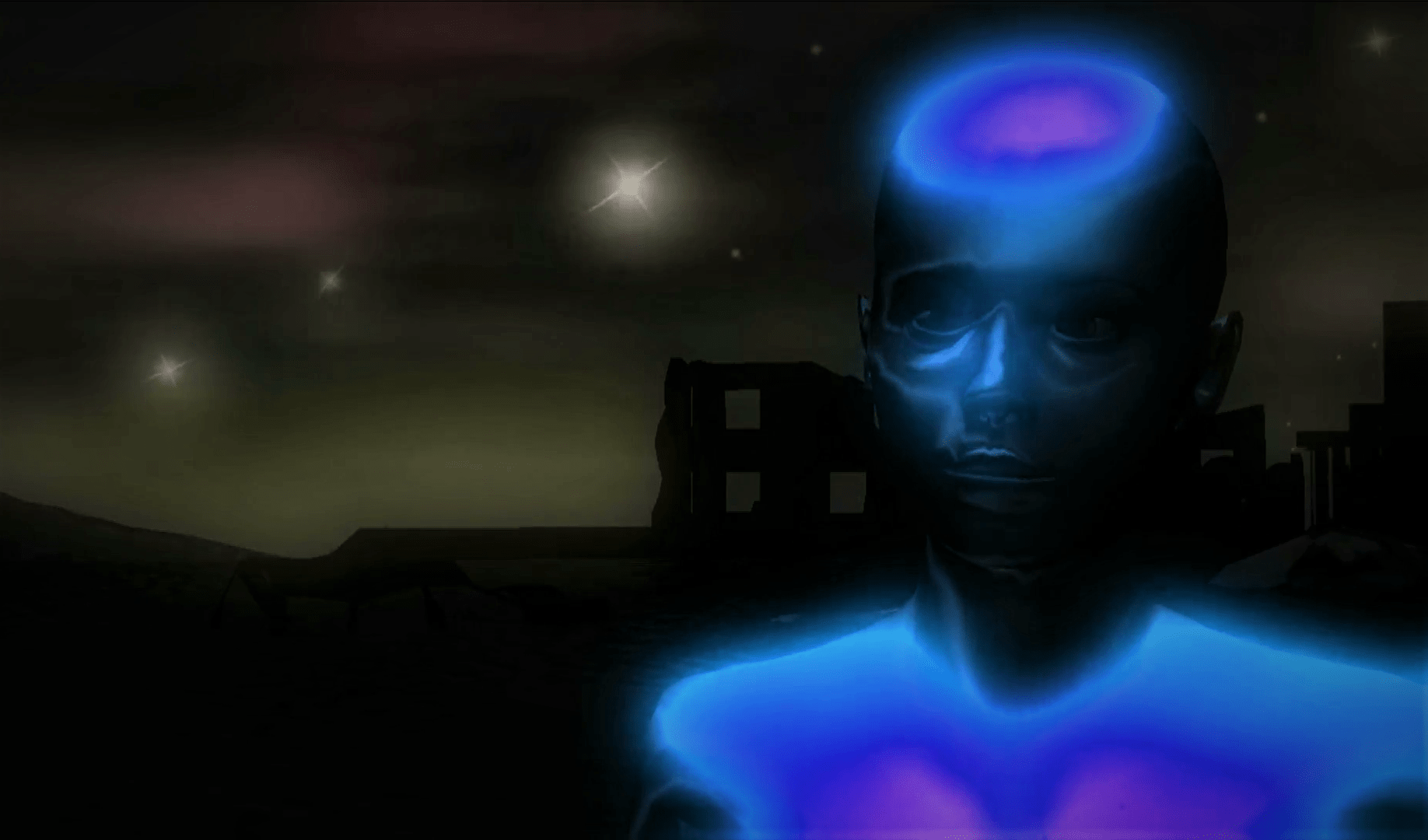 There are many strange reports that can be found when searching among the accounts of encounters with mysterious beings. Among these is the report of what can only be described as a “little blue man”, who crawls out of some parallel and truly strange world. 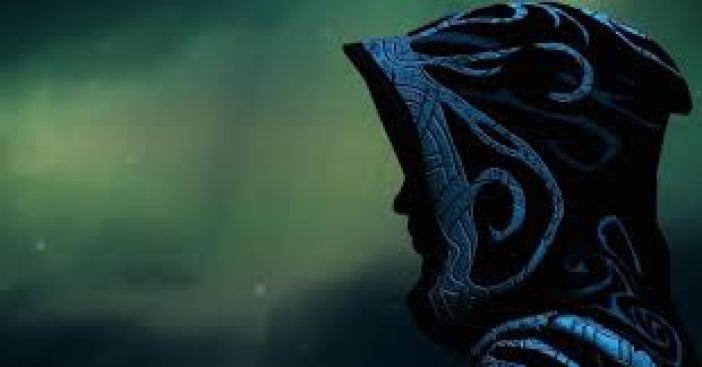 One of the strangest stories is of a kind of little blue man that comes to us from Bedfordshire, in England, and was published on March 3, 1967 in the “Dunstable Gazette”. According to this article, on January 28, 1967 a group of six young people played in the common on the way to school. The day was cloudy and rainy, however, the boys hit a blast when out of nowhere a thunderbolt fell crashingly close to them .., and if it had something to do with what happened next is not clear yet, but they would have a very surrealist with something beyond human understanding.

Just after the lightning, one of the witnesses, Alex Butler, 10 years old, looked over to see standing about 20 meters in front of some bushes a small blue man about 3 feet tall, with blue beard and wearing a Weird one-piece suit, a high-wing bowler hat and a black belt with a black box in front. In addition, the little man was also described as bathed in a faint glow that seemed to emanate from him. Alex called his friends and they ran to see the strange entity for themselves. Then everyone ran towards this strange little one, maybe to scare him away or maybe to try to catch him, after which the little man disappeared before his eyes in “a cloud of smoke”.

When the group of children arrived at the place where the man had been standing a moment before, they could not find any sign of him, so they decided to look for him. Soon they found the little blue man, again standing about 20 meters away, and once again disappeared into the air when they approached. He did this more times, always appearing about 20 meters away. However, they continued hoping to find this enigmatic little man again, and they did, choosing to look at him from behind some bushes … but this time things would get a little stranger, and the original article of what happened then he describes it this way:

Looking at it through the small bushes, they noticed “voices” that describe a continuous and incomprehensible babbling, which comes from a point in the bushes closest to them .. A feeling that the little being had associates that communicated with he and who answered, although they could not detect any movement on his part. It induces a sense of caution that discourages them from rushing towards him. Instead, the boys continued to spin until they could look down, so they saw him for the fourth and last time still standing as always in the same place. 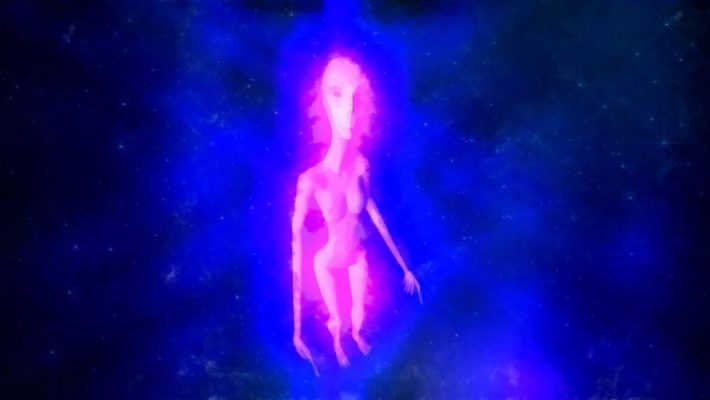 The students continued to tell their teacher, Mrs. Newcomb, about their strange experience, and even though she did not believe a word, she had them separately write down their own versions of what had happened. These accounts were then collected and pasted into a book called “The Little Blue Man On Studham Common.” from RHB Winder, who met with some of the witnesses, who showed him where their meeting had taken place and delved into the story with some intriguing details. He would write later:

The blue color turned out to be a faint blue-gray glow that darkened the outline and details. However, they could distinguish a line that was a strip of hair or the bottom edge of the hat. Two round eyes, a small triangle apparently in place of a nose, and a one-piece dress that extends to a wide black belt with a black box at the front of approximately six square inches.

The arms seemed short and kept straight near the sides at all times. The legs and feet were indistinct. The “beard” is interesting: apparently it extended from the neighborhood of the mouth down to divide and ran on both sides of the chest. Although he agrees that it could have been a breathing device. the children could not see clearly enough to be sure and this thought had not occurred to them. The disappearances caused me some difficulties at first, but they became more understandable after the explanation of the “smoke” was apparently a spinning cloud of blue-yellow mist fired at the pursuers, possibly from the box in the belt.

They agreed that it could have entered the bushes before this camouflage cleared, although it dissipated quite quickly. They did not hear more sound than the voices and saw no movement at any time. They did not smell any smell or see anything strange in the vicinity, on the ground or in the air.

A very interesting detail about the case is the mention of lightning. Although there is no concrete connection between the beam and the report given by the boys, it does lead to speculation. In recent years there has been the idea that lightning could sometimes announce a kind of gap between dimensions, allowing us to look through another reality, or for the beings of that parallel world to enter into ours. Could it be that the Little Blue Man was an inhabitant of another universe that was lying against ours, a type of interdimensional traveler? Did he go through that tear in the veil between dimensions, either intentionally or by accident? Or was the beam perhaps an effect of some kind of ionization caused by a powerful device, perhaps from the box that the man wore on his belt or even from a UFO?

Is all this just tricks and stories, or is there something else for that? If so, what could these beings be? Whether they are ghosts, extraterrestrials, interdimensional travelers, or just stories, the cases of the little blue men are still intriguing anyway. What do you think? Leave your comment below!