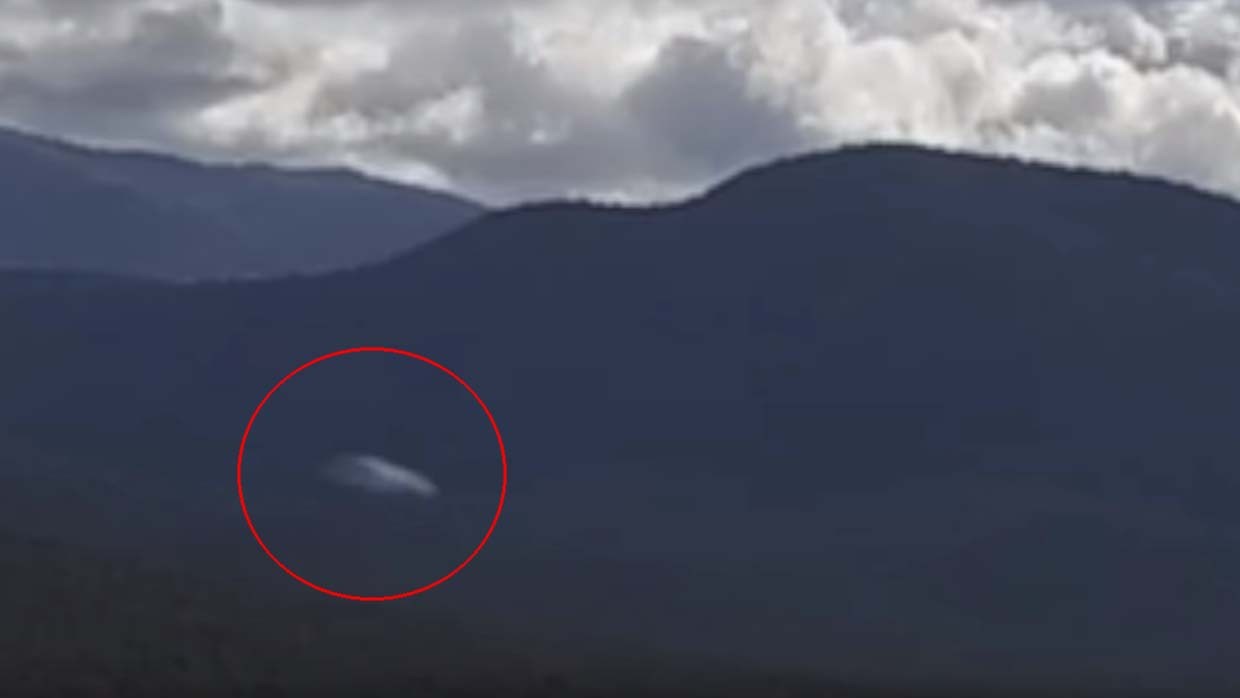 For decades, a US military installation located approximately 161 kilometers north of Las Vegas has been one of the greatest secrets on the planet. We are talking about Area 51, a strange place where supposedly prototype tests of military spy planes are carried out, although it also has a certain relationship with extraterrestrials.

But in August 2013, secret information about  Area 51 was finally declassified. The documents made references to Area 51 and detailed how the mysterious installation served as evidence for the CIA, the US Air Force and the aerospace company Lockheed. Even these documents included a map confirming their exact location. However, he mentioned absolutely nothing about experiments or extraterrestrial technology. This “revelation”It caused an earthquake in the conspiracy community, which publicly denounced how the government of the United States had eliminated this information in the disqualified documents thanks to the Freedom of Information Act (FOIA for its acronym in English). But the reclassification did not prevent news and publications from continuing to spread, as in Area 51, tests were made with aircraft created with extraterrestrial technology.

As expected, the US government did not confirm any of that. Fortunately, and thanks to the Internet, we can already enjoy evidence that shows how Area 51 is much more than a simple military installation. As a recently published video, it clearly shows a UFO at an incredible speed near Area 51. And for many, it is the best sighting of the last decades.

The incredible UFO of Area 51

The drone pilots Sam Chortek and Jimmy Chappie were in the US city of Beaver, Utah, near Area 51, with the intention of filming an extensive video for a documentary. But when they reviewed the images, they discovered that they recorded something more than the simple landscape.

In the video you can clearly see a strange silver-colored object that suddenly appears from a mountain and passes in front of the drone. It moves at a speed so fast that the shape of the object seems to deform, which makes it difficult to identify it.
Advertisement. Scroll to continue reading.

According to the OVNI File portal , this incident occurred in October 2016, and both Chortek and Chappie decided not to make it public. But they have changed their minds, since earlier this year they contacted Huffington Post journalist Brian Hanley , who normally covers content related to politics. After watching the video, he was so impressed with the UFO sighting that he shared it on his YouTube channel.

“Normally I cover politics, but when Sam Chortek and Jimmy Chappie came to see me with this exclusive material, I had to change the story,” explains Hanley. “This video has never been seen by anyone until now.”

And after its publication in social networks, many users said that it is one of the best videos of UFOs, not only of the last decades, but also of history . Some experts in the field have considered that it has a saucer shape, others consider that it seems to change shape, but it is clear that it takes a second to leave behind the mountain and then pass in front of the drone, so its speed oscillates between 750 and 800 kilometers per hour.

Although the skeptics have another opinion about the strange unidentified flying object. Because airspace near or over Area 51 is used for test flights and training missions, it could be an experimental aircraft. Sometimes the aircraft can be strange, maybe even not identifiable. 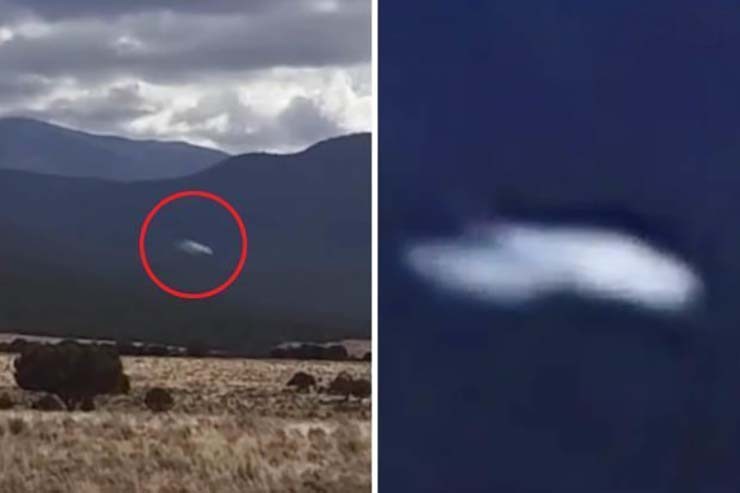 Skeptics point out that many UFO sightings near Area 51 are secret aircraft training exercises, both manned and unmanned. The other possibility offered by “non-believers” is that it is an image generated by a computer program or an insect. Although, as noted by the experts of the UFO File , it can be clearly seen that the mysterious object turns and performs impossible movements , ruling out that it is an insect.

It is a really impressive video, and certainly the strange object does not look like any known aircraft and no insect. And if we discard the possibility that it is a computer generated image, we are facing one of the best UFO videos in history. Now we only need to know your opinion.

Is it the best UFO video in history? Or do you have another explanation?