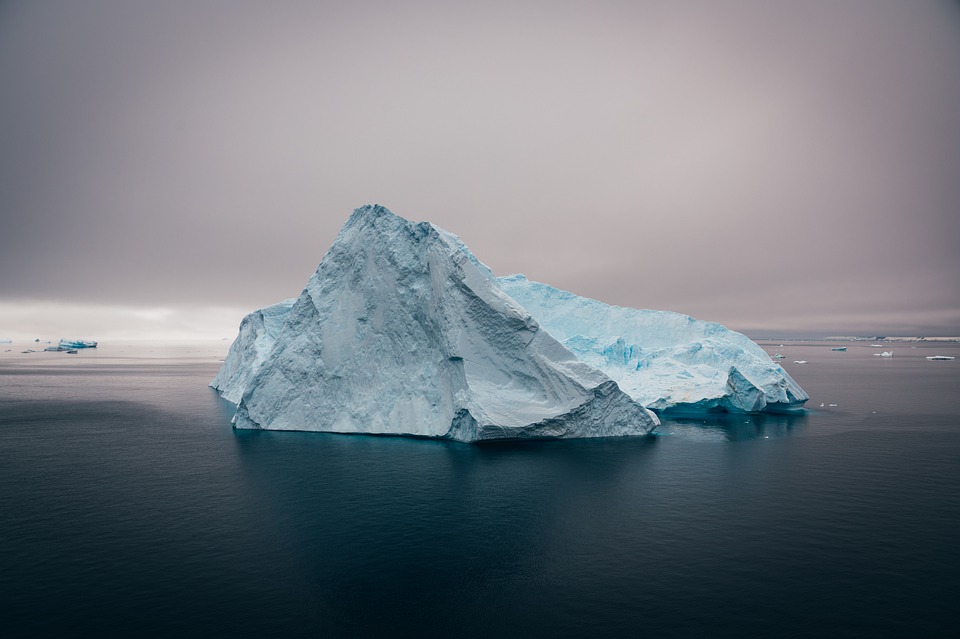 Scientists have published the results of a new study of the Thwaites Glacier. It may collapse and this will lead to a rise in sea levels.

An international research team has found that the Thwaites Ice Shelf is likely to collapse within five years. This will greatly accelerate the destabilization of the ice sheet in West Antarctica.

Thwaites Glacier is located in West Antarctica, known for its rapid movement and the threat of rising sea levels. It is also known as the Doomsday Glacier. It flows into the Pine Island Bay of the Amundsen Sea, east of the extinct Murphy Volcano. The speed of movement of the glacier surface is more than 2 km / year. It was named after glaciologist Fredrik Thwaites.

“Thwaites is the widest glacier in the world. Its churn rate has doubled over the past 30 years. It contains enough water to raise sea levels by more than 0.6 m. If the Thwaites collapses, it will carry much of West Antarctica’s ice with it and reshape the entire continent”.Ted Scambos, Lead Coordinator
for the Thwaites Glacier International Cooperation in the United States

Long channels are formed under the glacier, which help the water to “undermine” the ice. Radar images show that large cracks travel from the eastern (most important) part of the ice shelf towards the center at speeds of up to 2 km per year.

To make matters worse, these cracks head straight for the thin ice zone. This will create a zig-zag pattern of cracks that will eventually lead to the collapse of the entire glacier and change in Antarctica. Researchers estimate that this could happen in five years.

In this article:Antarctica glaciers, ice melting 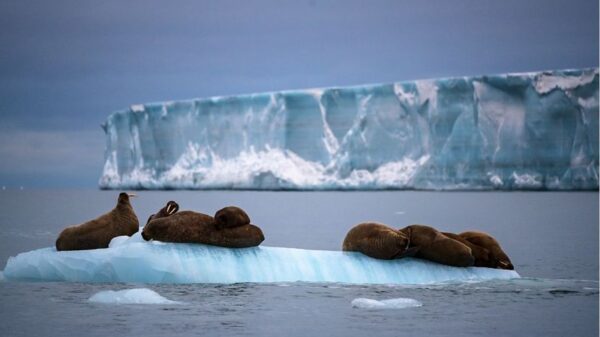 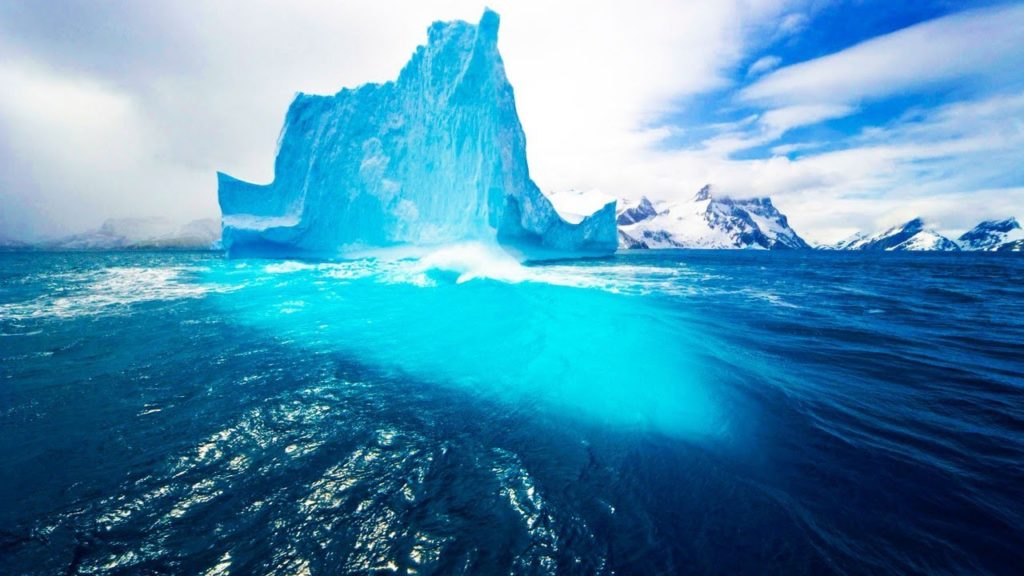 What is hidden under the glaciers of Antarctica?

Under the ice of the fifth largest continent of the Earth, for example, more than 400 lakes have been discovered, but scientists have reached...