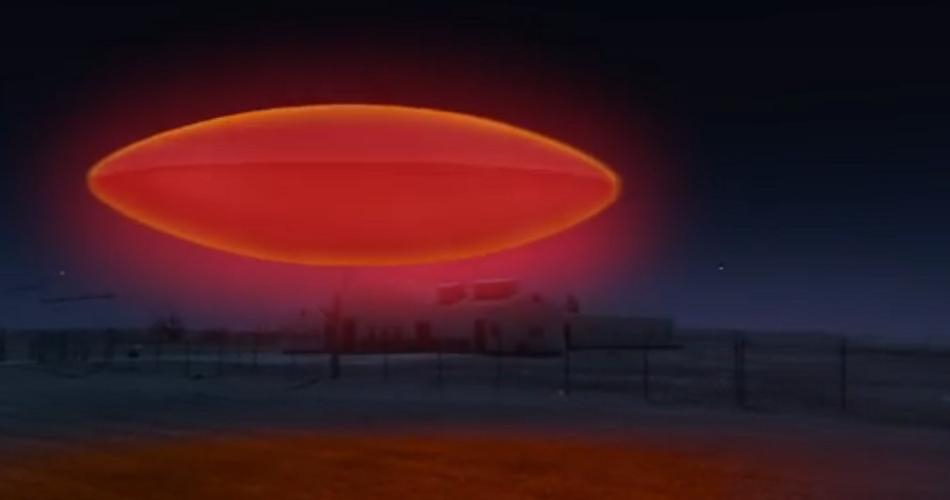 In central Montana, on Thursday morning, March 16, 1967, an E-Flight nuclear missile crew was located underground at the Echo-Flight Mission Control Center (LCC) in a fortified bunker.

During the early morning, there were several reports from security patrols that they had seen a UFO. A UFO was spotted directly above one of the E-Flight (LF) launchers above the mine. It turned out that at least one security officer was so scared by this meeting that he never returned to the Security Service.

After a while, the deputy calculation commander (DMCCC), 1st lieutenant, informed the calculation commander (MCCC), the captain, about the condition of the missiles in the mines when an alarm sounded. Over the next 30 seconds, all ten of their missiles issued a No-Go status report. One by one, each rocket became inoperative, From that moment, as his former rocket launcher describes:

“All hell broke loose! Among the many calls to the electronic switch. The matter was compounded by the fact that the same event happened on another launcher on the same morning (6 rockets disconnected)”. 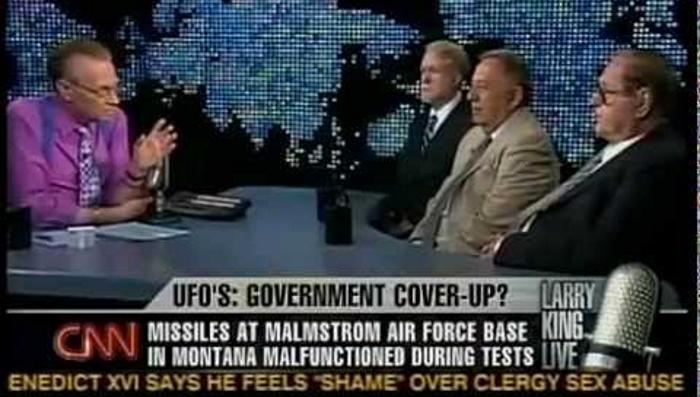 In this case, we have a strategic nuclear missile stop coinciding with the sighting of a UFO over a missile shaft! These were missiles lost by the American nuclear deterrence forces. According to Robert Salas, who was counting that morning:

“As far as I remember, while on duty as deputy commander of a missile combat crew underground in the LSS, in the morning hours of March 16, 1967, I received a call from the sergeant responsible for the security of the facility Launch control center”.

He said that he and other guards observed unidentified flying objects in the immediate vicinity, which several times flew over the mines in which the rockets were. At that time, he could only describe them as “lights.” I did not take this message seriously and told him to continue observing and reporting if something more significant happened. I believed that this first call was a joke.

A few minutes later, the security sergeant called again. Now he was thrilled and upset, saying that the UFO hovered right behind the front gate. I ordered him to guard the fenced area. While we were talking, he had to leave, because one of the guards approached the UFO and was injured. I immediately woke up my commander, who was just resting and began reporting on telephone conversations. Immediately, our missiles began to quickly move from an “alarm” state to a “no launch” state. Some kind of signal was sent to the missiles, which made them emerge from a state of alert.

Having reported this incident to the command post, I called my guard. He said that the man who approached the UFO was not seriously injured, but was evacuated by helicopter to the base. Once at the top, I spoke directly with the guard about the UFO. He added that the UFO has a red glow and saucer shape. He repeated that it was right behind the gate and soared silently.

We sent a security patrol to check our ODS after a trip, and they reported that they saw another UFO during this patrol. They also lost radio contact with us immediately after reporting the UFO. Later that morning, we were replaced by our full-time shift crew. The missiles were still not put on alert by on-site maintenance teams.

Again, UFOs were spotted by security personnel during or around the time of the shutdown of Minuteman strategic missiles. An in-depth investigation of the incident was conducted. Full-scale field and laboratory tests were conducted at the Seattle-based Boeing plant.

Both the declassified documents of the strategic rocket wing and the interviews with Boeing engineers who tested after the investigation of the incident, confirm that no reason was found for shutting down the missiles. The most that could be done was to reproduce the effects by directly injecting a 10-volt pulse into the data line. One of the conclusions was that the only way to do this from outside the shielded system was through an electromagnetic pulse from an unknown source.

During the events of that morning in 1967, UFOs were spotted by members of the Security Service on the east side of the base and one on north. Other members of the Security Service witnessed UFO’s on the west side. These observations were reported by separate security teams at about the same time that Minuteman strategic missiles were stopped at both sites. The U.S. Air Force confirmed that all Echo flights shut off within a few seconds, one after the other, and that they did not find any reason for this.

In this article:featured, Montana base, nuclear missiled