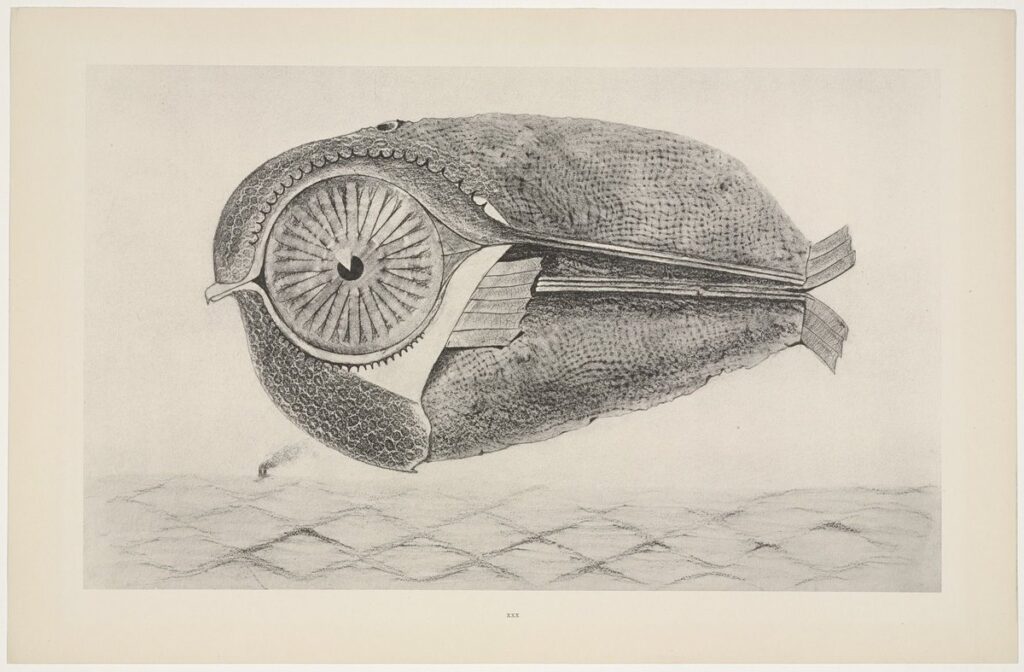 The new conspiracy theory is attracting more and more US followers. Under the fast-growing network Sabmyk, users actively communicate on Telegram and believe in the victory of their messiah. He should have shown himself on April 2.

The new conspiracy theory ‘Sabmyk’ offered fanatics a new quasi-religion. British anti-fascist group Hope Not Hate (HNH) spoke about the growing sect. According to them, 45-year-old German art worker Sebastian Bieniek is behind the network who created 136 Telegram channels to attract supporters.

“In December 2020, we are starting to see Sabmyk network migrate to Telegram. It is then that the word Sabmyk begins to appear, which is supposedly the name of some messianic figure associated with other elements such as the prophecy of Noah and the mythical sword of Shawunawaz,” HNH spokesman Gregory Davis told Newsweek.

A double XX can be seen in accounts associated with the new sect. It is depicted on a white or blue background. In a few months, the network has gained a total of about a million subscribers. The channels publish messages in English, German, Japanese and Korean.

The essence of the conspiracy theory

Sabmyk appeared on December 21, 2020. This is a fictional birthday of a certain messiah. Like QAnon, Sabmyk is a convoluted conspiracy theory with fantastic elements. Quizireligionists believe the messianic savior “awakened” on December 21st. This is allegedly predicted by the biblical character Noah. The Messiah can be recognized by special markings on the body.

The theory says that the savior will have a sword that once belonged to the “Orion kings of Atlantis.” This man will lead the fight against a clique of celebrities, scientists and bankers who manipulate the general public.

Much of the mythology originates from a website apparently set up by a 55-year-old Iranian artist living in Germany named Princess Ameli Achaemenes, who claims to be the descendent of Persian royalty and tells of how the ancestral sword was returned to her by billionaire Hungarian financier George Soros in 1992, dating the weapon back through history and claiming it was depicted by Heraclitus and Pablo Picasso.

The adherents of the network believe that the messiah would appear on April 2, 2021 and will be able to defeat some Satanist pedophiles.

Sabmyk is now actively recruiting subscribers from among the followers of QAnon. They tried to connect Sabmyk with the ex-president of the United States. In particular, an edited video was distributed on the Web, where Trump had a sect brochure in his jacket pocket.

The Hope Not Hate group linked Bieniek to a new conspiracy theory due to some group messages. In one of the posts it was said that the messiah had “17 V-shaped scars” on his hand – the result of a “prophetic ceremony held at 24”.

HNH members found Bieniek’s remote site in which he wrote about an art exhibition in 1999 where he carved V-shaped scars for 16 days. According to the group’s investigation, Benik used fake identities in his artistic career. In addition, his page on the German Wikipedia was deleted at least four times. It was last removed in January.

A list of all Bieniek’s accounts was sent to social networks with the demand that they removed. The grounds were “unreliable and coordinated manipulations of the platform.”