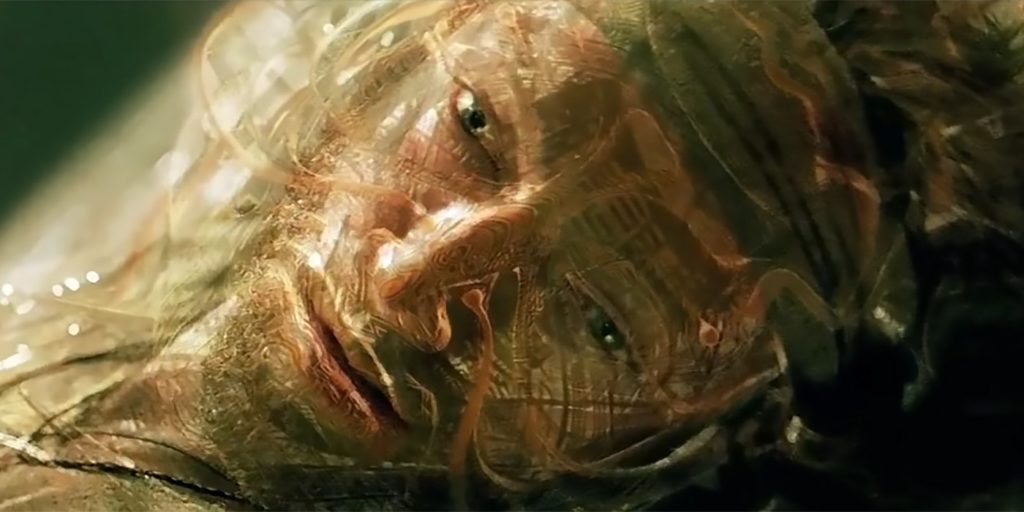 The times, they are most definitely a-changing!

In few areas is this change more palpable, than in how the discussion concerning the incredible potential of psychedelics is now openly moving from alternative sites (like this one) into mainstream media and Television.

Why, an appearance of someone like Terence McKenna on Johnny Carson’s The Tonight Show would have been nothing but a pipe dream – pun intended – but now check this recent interview on Stephen Colbert’s The Late Show on CBS of best-selling author Michael Pollan, whose most recent book How to Change Your Mind led him to personally try a whole variety of mind-altering substances – including 5-MeO DMT, which is the smokable (and far more potent!) cousin of the famous ‘spirit molecule’ entheogen, which can be found on the venomous skin of the Sonoran desert toad:

Pollan did a very good job using the brief time of his air segment in explaining how these self experiments were not just for mere recreational purposes – “this isn’t just taking them and then going to a concert!” – and how with the proper assistance of a therapist or a guide one can use psychedelics to either achieve ‘ego dissolution’ and/or comfront the monsters lurking in the shadows of your subconscious, which can be of tremendous therapeutical value if done correctly.

Colbert had ample oportunity to tease his guest seeing how these experiences are still demonized by the majority of society – not to mention the authorities! And although Pollan did admit these substances are still largely illegal, it is precisely this kind of positive exposure what will eventually compel citizens to demand that psychedelics become available to anyone who wishes to benefit from their medicinal properties, or simply use them as a tool for the exploration of their own consciousness.

How to Change Your Mind has been just released, and it’s available anywhere where books are sold.

Advertisement. Scroll to continue reading.
In this article:psychedelics