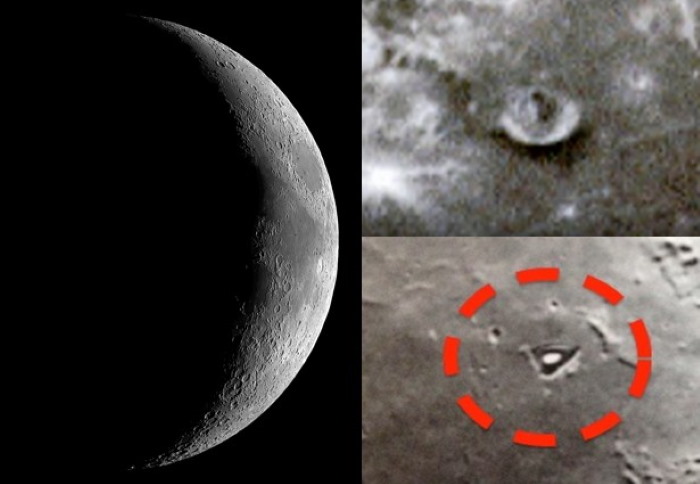 According to what reported by the English newspaper Daily Mail, ufologists and conspiracy experts are convinced that the mysterious discoid-shaped structure, photographed on the lunar surface by NASA’s Lunar Reconnaissance Orbiter space probe, is of extraterrestrial origin !! 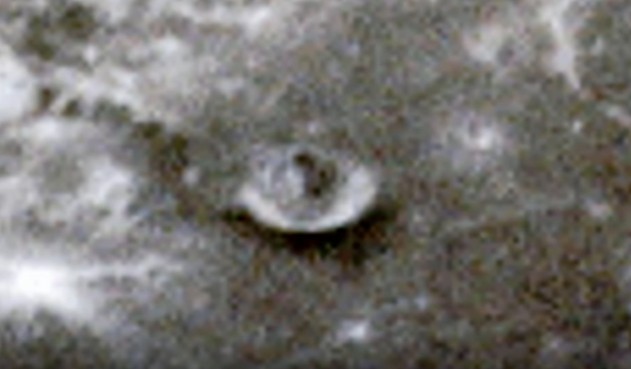 “The disc-shaped object visible in the photographs of the LRO could be a mobile moon base for Aliens,” says the Alien hunter and space anomalies SecureTeam10. Certainly, for non-experts this would be a bizarre theory, but ufologists and UFO and Alien enthusiasts have always claimed that there is concrete evidence of the Cover-Up (censorship) applied by NASA on the extraterrestrial presence on the Moon and Mars.

The images were taken by NASA’s Lunar Reconnaissance Orbiter – LRO – which has been in orbit around the moon for the past seven years. UFO hunters have released a series of satellite photos showing a discoid object from different angles. These argue that the unusual structure appears at different points on the surface of the Moon, which suggests that the object is moving.

SecureTeam10 in his video (below) added that a single image captures the discoid object in the sky above the moon, suggesting that the structure could be a “mobile alien base”. Obviously conspiracy theorists have also drawn attention to another lunar photo, which shows a crater or a triangle-shaped artificial object, which then mysteriously disappeared in subsequent images. 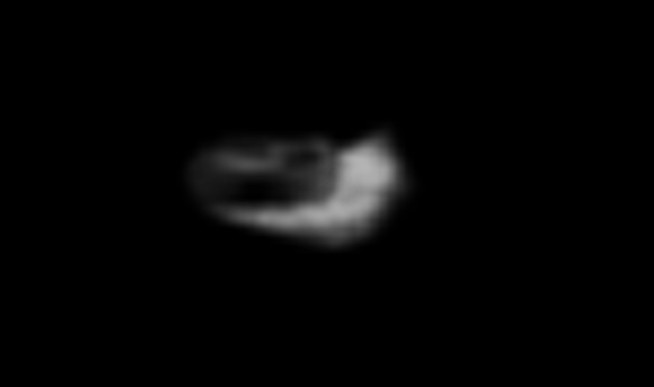 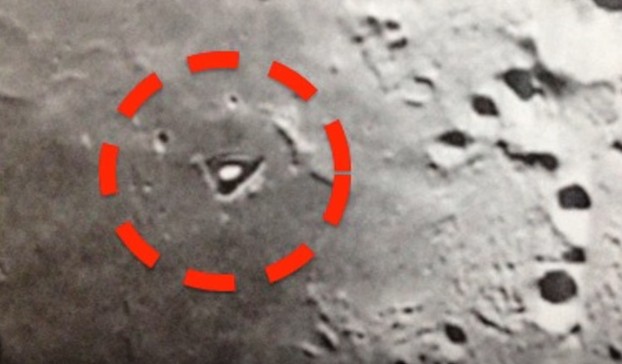 “The mysterious structures on the moon have fascinated us for decades. One of the most suggestive images of popular fantasy is the Monolith discovered by astronauts on the Moon in Stanley Kubrick’s film 2001, A Space Odyssey. The images that are now claimed by ufologists are proof of the existence of artificial structures of alien origin on the lunar surface“.

Certainly NASA has always stated that these anomalies, visible in the images of the LRO space probe, are not so impressive, as they can be explained as natural structures that are illuminated by the Sun.