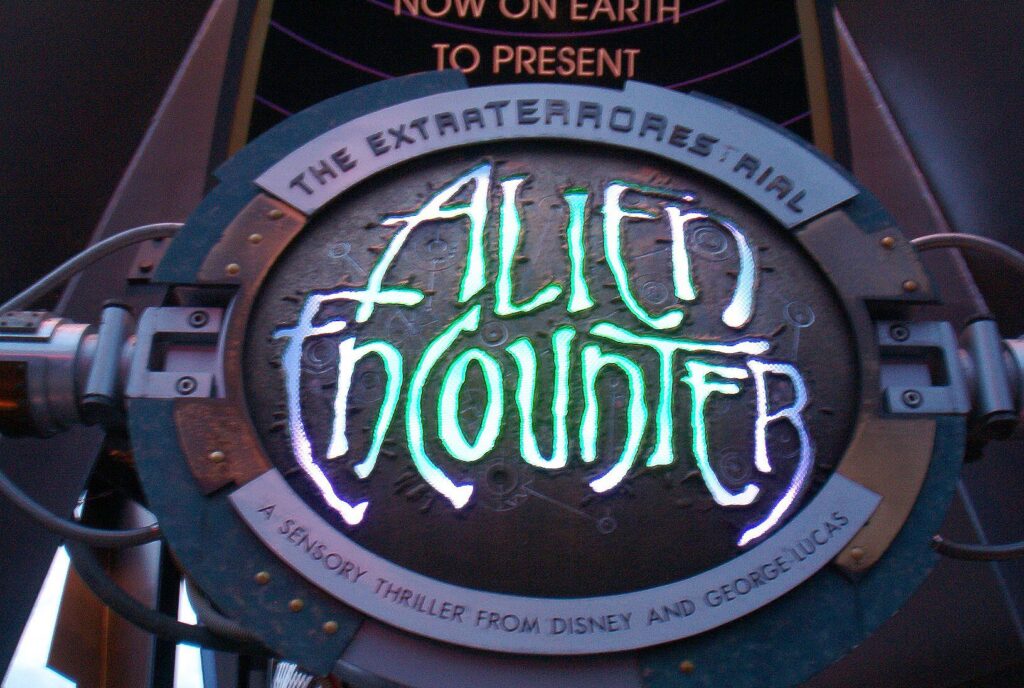 This Walt Disney studio documentary about UFOs was shown only once in 5 states in the USA in 1995, then it was filmed on TV and was never shown again.

The film tells the facts about U.S. interactions with UFOs and aliens, starting with the incident with the crashed UFOs in Roswell in 1947 and ending with real contacts with aliens, and shows how UFOs changed nuclear codes at all US air bases in 1975 to prevent a nuclear war.

The film broadcasts very rare, genuine footage on which UFOs of various shapes, sizes and in various places were shot. Opinions of scientists, military pilots and other experts are given.

There is an interesting fragment in this film. It says that we called the aliens when we first detonated a nuclear bomb on earth. We declared ourselves and we were noticed.

In addition, there is a certain parallel with real events. The film says that viruses, these invisible living organisms, can arrive on earth from space and while we wait for non-hiding forms to land in the squares of major cities, in fact, aliens plainly use viruses to prepare the earth and earthlings for invasion.

Using viruses, they change humanity and change the planet itself, making it suitable for them. But strange viruses already exist and the planet does not just change, but becomes a hostile environment for people, just maybe it changes under the influence of someone’s efforts to turn into a friendly environment for a different form of life?