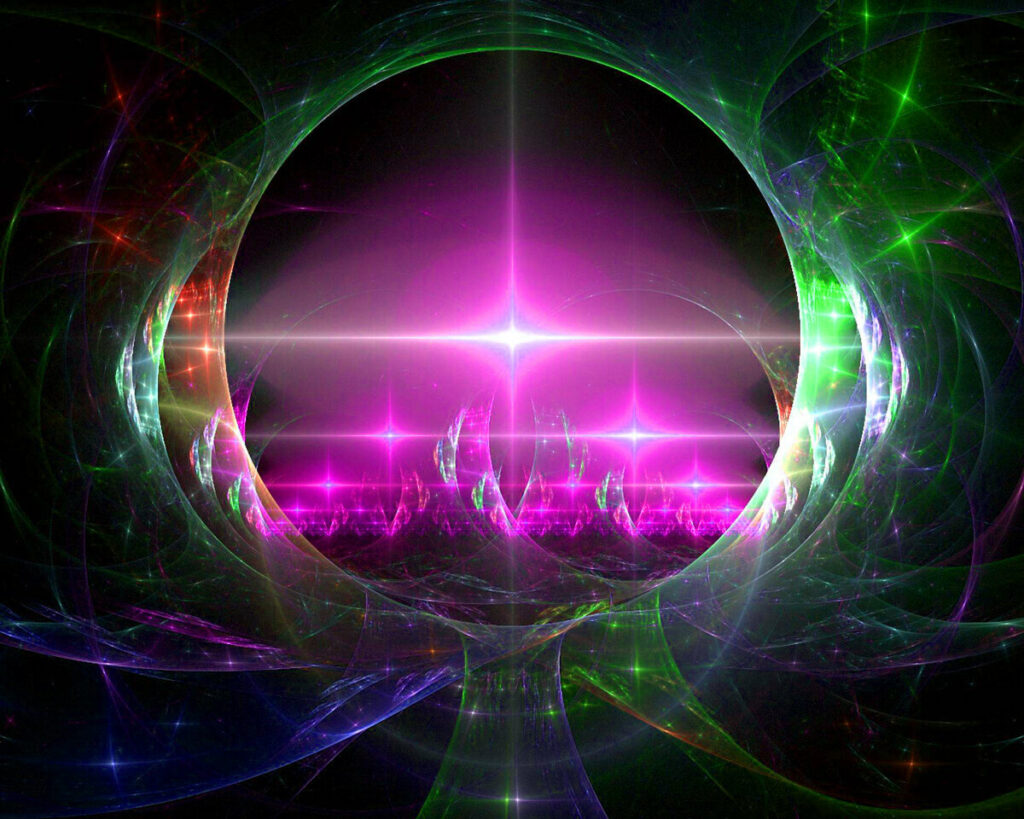 The real name of the Tibetan “Book of the Dead” is Bardo Thodol, which can be translated as Liberation in the Bardo by Hearing. This wonderful book has been compiled over the centuries from the teachings of the sages of prehistoric Tibet, transmitted by oral tradition. It was finally recorded in the 8th century AD, but even then it was carefully hidden so that it would not get to random people.

The origin of the Tibetan “Book of the Dead”

According to legend, the Tibetan “Book of the Dead” had its author – Padmasambhava, an Indian monk of the 8th century, who preached Buddhism in Tibet. However, we know little about his real life and views. Slightly more information has survived about the man believed to have found his book 400 years later, the Tibetan mystic, Karma Lingpa. At the same time, the book itself combines traditional Buddhist concepts with the ideas of the local Bon religion.

The form in which this book was compiled was determined in accordance with the purposes for which it was used. The sages who composed it viewed dying as an art.

How to achieve enlightenment at the time of death

Bardo Thodol is not meant for the dead. It was read to dying people, trying to prepare them in advance for the journey through the bardo – the space where the soul goes before being reborn. This concept itself was spread in several Buddhist schools in India, but in Tibet it became really popular. There it turned out to be closely connected with the tradition of the Nying school, whose followers believed that the opportunity to gain enlightenment arises precisely at the moment of death.

However, according to the Tibetan Book of the Dead, most people are unable to see this possibility. They simply go through the bardo and come back in a new rebirth. Those who during their lifetime practiced meditation and gained wisdom can stay in the bardo and find peace of mind.

It is for this purpose that the texts of the “Book of the Dead” serve, explaining to the dying person what he should pay attention to, and how to correctly think and perceive what is happening. In addition to the mystical layer, the Tibetan “Book of the Dead” also contains tips for the living, allowing you to understand exactly when the moment of death has come, and how to act immediately after that.

The Tibetan “Book of the Dead” performed two functions

The first is to help the dying person experience an extraordinary phenomenon at the moment of dying.

The second is to help those who live to think about death correctly and not to delay the dying person with their love and emotions, so that he can leave in the correct spiritual state, freed from all physical anxieties.

To achieve these goals, the book contains lengthy descriptions of the stages that the soul goes through after physical death. The relationships between the various stages of death are strikingly similar to what people who have experienced clinical death have.

First, the Tibetan book describes the moments when the soul is separated from the body. For a while, the soul plunges into oblivion and is, as it were, in emptiness, but not physical emptiness, although it retains consciousness.

A dying person may hear disturbing and frightening sounds like the wind and feel surrounded by a gray, murky atmosphere

A dying person is very surprised to be out of his physical body. He sees his relatives and friends sobbing over his body, which they are preparing for burial. But when he tries to respond, no one sees or hears him.

He is not yet aware that he is dead and he is confused.

He asks himself whether he is alive or dead, and when he finally realizes that he is dead, he wonders where to go and what to do. He remains for a short time in the place where he lived.

He notices that he still has a body called a radiant body, which is made of immaterial substance.

He can climb rocks, walk through walls, without encountering the slightest obstacle.

His movements are completely free. Wherever he wants to be, he is there at the same moment. His thoughts and movements are unlimited. His feelings are close to miraculous.

If in his physical life he was blind, deaf or crippled, he is surprised to feel that his sparkling body has been strengthened and restored.

He can meet other beings in the same state. The Tibetan Book of the Dead describes a pure and clear light from which only love and compassion emanate.

The book also describes a feeling of immeasurable joy and peace, as well as something like a “mirror”, which reflects the whole life of a person and all his deeds – good and bad.

Differences between the Tibetan and Egyptian “Book of the Dead”

At first glance, the function of this book is similar to the function of the Egyptian – in both cases it is about improving the posthumous fate. But the methods described in these texts differ as much as the cultures that originated them differ. Despite the sublime syllable, the Egyptian “Book of the Dead” remains a pragmatic text, an instruction. The meaning and ethics in this book are not as important as the ability for the owner to read at the right time the appropriate spell, which he was provided with in advance.

The Tibetan Book of the Dead, on the other hand, is a mystical treatise, useless for a person who has not spent his life spiritually preparing for the moment of transition. It was intended not for the elite of society, using their wealth and position to try to improve their posthumous fate, but for members of the mystical school.

Tibetan “Book of the Dead” in Europe

It is this difference that predetermined the perception of the Tibetan “Book of the Dead” in the West. Bardo Thodol was translated in 1927 by Professor Evans-Wentz, who gave the text a catchy title that refers to the well-known and popular Egyptian Book.

It was this decision that created in the mass consciousness the idea of ​​similarity between the two volumes, and even made some esoteric lovers look for other “Books of the Dead”. However, the Tibetan treatise was never perceived as a book of spells – instead, they looked for “Eastern wisdom”, the key to understanding mystical experience.

It is characteristic that among the first commentators who analyzed Bardo Thodol in detail was Carl Gustav Jung, one of the founders of psychoanalysis, who made a special emphasis on the limitations of European consciousness in comparison with the style of thought of the authors of the book.

The Tibetan Book of the Dead and the “psychedelic revolution”

In it, they used Evans-Wentz’s translation and Jung’s ideas to draw parallels between the experience of dying described in the book and the impressions of people who used drugs during experiments.

Their work influenced many contemporaries, popularizing the Tibetan “Book of the Dead” among people of art, primarily musicians and auteur cinema directors. Thus, the widespread interpretation of the film by David Lynch “Mulholland Drive” claims that the director was inspired precisely by Tibetan Buddhism and the idea of ​​the bardo.

Most of those who know about the Tibetan “Book of the Dead” see in it either a storehouse of wisdom, or a dangerous delirium that drives people crazy. But it has nothing to do with either one or the other. Like the Egyptian book, Bardo Thodol is a product of his era and culture, in which every modern person can independently search for meaning, not counting on the fact that a single book can change his life forever, for better or for worse. 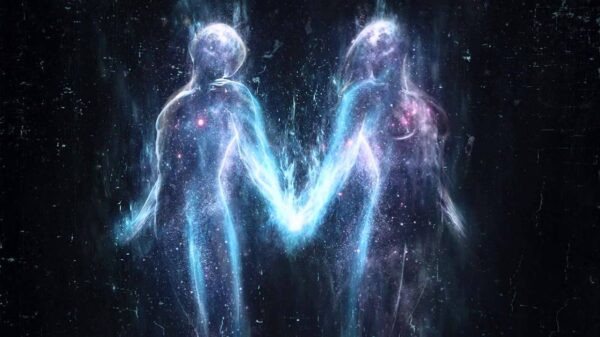