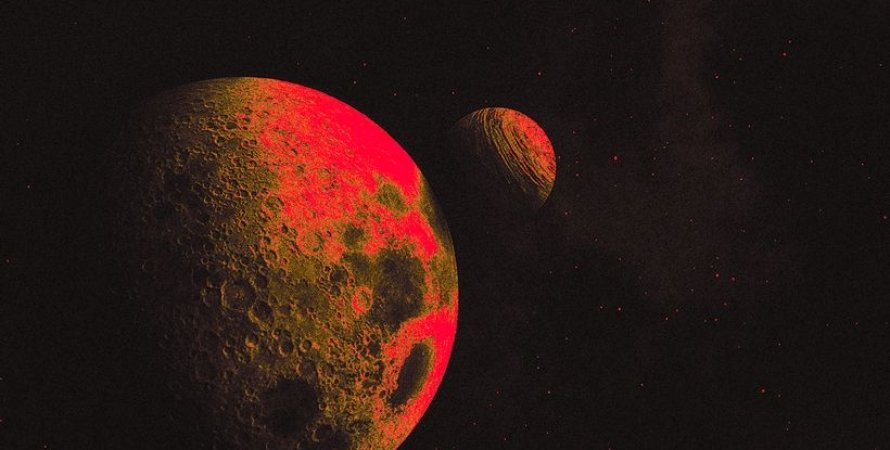 Astronomers have discovered a huge object that is approaching the Sun. The orbit of this object is more than 600 thousand years old.

Several years ago, scientists conducted research on dark energy and discovered a large object, which was later assigned the designation Object 2014 UN271.

According to preliminary data, the size of this object ranges from 100 to 370 kilometers. According to scientists, this is a kind of analogue of a dwarf planet or comet. Cosmic body 2014 UN271 is one of the largest objects in the Oort cloud and larger than the huge comet Sarabat C / 1729 P1. Amateur astronomer Sam Dean said at the Minor Planet List (MPML) forum that the object “looks more like a dwarf planet.”

It is believed that the space body 2014 UN271 has been traveling between the center of the solar system and the Oort cloud for more than 612 190 years.

For a better understanding – this is about the same time that passed between the appearance of the Neanderthals and today.

It is extremely rare for an object that normally orbits such a distant orbit to make it to the inner solar system, so this upcoming visit will be an exceptional opportunity for astronomers to study what a space rock like 2014 UN271 looks like without having to launch a space probe and wait years. which will be required for its journey.

Many researchers have become interested in this mysterious object and now make various predictions regarding its upcoming approach to the Sun.

The Oort cloud is a hypothetical spherical region of the solar system that is the source of long-period comets. Instrumentally, the existence of the Oort cloud has not been confirmed, however, many indirect facts indicate its existence.

Now UN271 2014 is located at a distance of 22 astronomical units from the Sun (1 AU – the distance from the Earth to the Sun). It is expected that in 2031 the object will fly at a distance of 10.9 AU. from our star, slightly reaching the orbit of Saturn.

The probability of this thing colliding with us is very, very small, but such huge comets do not fly one by one, a whole cloud of rocks with a diameter of hundreds of meters and even kilometers flies with it. There is always a possibility that something from there may fall on us until 2031, although, rather astronomers are simply gradually preparing the public for the fact that something will fall on our heads not in 2031, but much earlier.