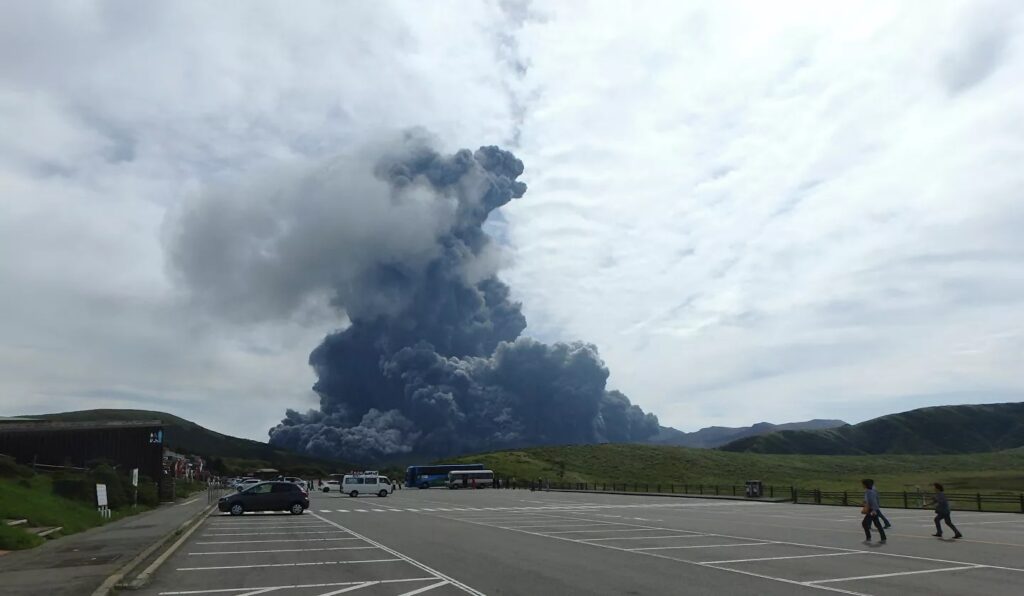 On the night of October 20, 2021, the eruption of one of the largest volcanoes in the world, the Aso volcano has began. It is located on the island of Kyushu in the south-west of the country.

The column of smoke and ash rose to an altitude of 3500 meters. An ejection of volcanic stones at a distance of one kilometer was recorded and Meteorologists warn of the danger of rocks being thrown and pyroclastic flows up to two kilometers away.

The level of danger has also been raised to the third of five possible, which means a ban on approaching and climbing the mountain.

It is known that the Aso volcano consists of a volcanic chain, in which one of the most active is Nakadake. During the eruption in 1953, 90 people were injured. In 1958, the eruption killed 12 people, and in 1979, during another explosive eruption, 3 people died.

The maximum width of Kyushu Island is 200 kilometers, while the average diameter of a mantle plume on Earth is usually 500 kilometers. Hence, we can confidently think that the island seems to be jumping on a slow fountain of lava and all the volcanoes there are fed by one plume, in particular, it feeds the Aira caldera.

Formally, these are like two separate calderas of approximately the same size, but they stand on the same mantle plume, which at different times created two different ventilation holes on the island. Also, the plume under the island of Kyushu and the plume that heats Yellowstone could be somehow incomprehensibly connected, all the processes there are synchronized.

As a result of the above, we are now talking about the activation of some gigantic mantle system. The result of the inclusion of Aso can be either a large earthquake, or even a volcanic eruption somewhere in the United States, for the plume from Yellowstone begins somewhere in the territory of the Atlantic Ocean and, bending to the northeast, passes under California.

There is already an eruption in the Canary Islands with the Cumbre Vieja volcano for a month now. Local authorities have stated that this eruption has no end in sight.

Therefore, the intensification of mantle activity in the Ayra region may indicate the fact that the world has now entered the Pole Shift period, predicted by Edgar Cayce, the sleeping prophet. He did not name the exact sequence of catastrophes, however, Japan, Italy and the Canaries appear at the very forefront of all options.

Cayce believed that a sudden change in climate would lead to the death of cities. In the north, it will become warmer, the tropics will form there.

“Ferns will grow everywhere,” Edgar said. “Open waters appear in the northern portion of Greenland and there will be more land in the Caribbean. Most of Japan will disappear under water, and Europe will be completely transformed.”

Due to the pole shift, the Earth will be more likely to suffer from natural disasters such as earthquakes, floods and volcanic eruptions. Moreover, scientists believe that the earth’s axes have already changed on the planet in the past. Because of them, the entire Earth could plunge into a long ice age.

In this article:Aso volcano, Edgar Cayce 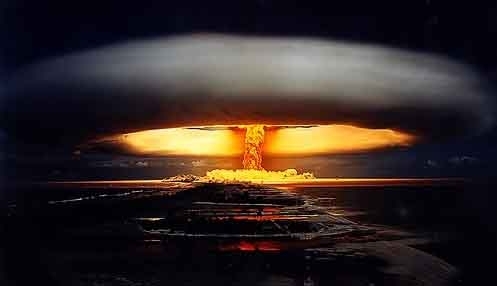 Edgar Cayce’s Seven Prophecies to Come : The famous prophet Edgar Cayce has predicted the things to come in our time, happening right now....