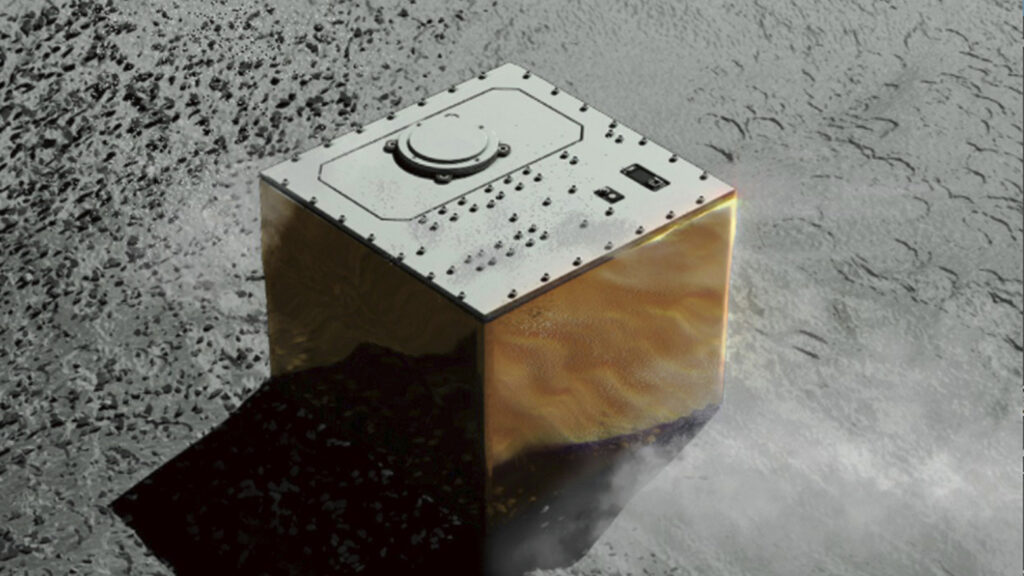 This computer graphic image provided by the Japan Aerospace Exploration Agency (JAXA) shows the Mobile Asteroid Surface Scout, or MASCOT, lander on the asteroid Ryugu. The Japanese unmanned spacecraft Hayabusa2 dropped the German-French observation device, MASCOT, on Wednesday, Oct. 3, 2018, to land on the asteroid as part of a research effort intended to find clues to the origin of the solar system. (JAXA via AP)

Specialists of the Japan Aerospace Exploration Agency (JAXA) on Tuesday, December 15, opened a capsule with soil samples delivered to Earth by the Hayabusa-2 interplanetary station from the asteroid Ryugu.

The Japanese Space Agency continues to study the contents of containers that were previously delivered from space by the Hayabusa-2 probe. The researchers first published an image of asteroid dust in the outer shell of the capsule. And now they have shown what was hidden in the inner compartment.

Unlike previously discovered small particles, similar to ash, inside the capsule were large samples of soil and rocks from the asteroid Ryugu. Scientists also found gas in it, which was released from the soil of the asteroid. It was the first such gas delivered to Earth from space.

According to experts from JAXA, among all the collected materials, the most interesting for study is the primordial asteroid material (that is, samples of rocks and soil from the depths of Ryugu; the probe captured them when the asteroid split). It might not have changed in the more than 4 billion years that have passed since the beginning of the formation of the solar system. If this is so, then their study will reveal previously unknown facts about our Universe and, possibly, about the origin of life in it.

This is stated in the message of the JAXA press service on its own website.

According to Japanese astronauts, Hayabusa 2 probably collected these soil samples during the first landing on the asteroid, which took place in February 2019.

As you know, the Hayabusa-2 interplanetary station was launched in 2014 to the near-Earth asteroid Ryugu. In June 2018, the device came close to the space body, and then within several months received two samples of the asteroid’s soil and made a return flight.

On December 5, 2020, Hayabusa-2 dropped a capsule with the soil of the asteroid Ryugu into the Earth’s atmosphere, which successfully landed in Australia.

In this article:asteroid Ryugu, JAXA 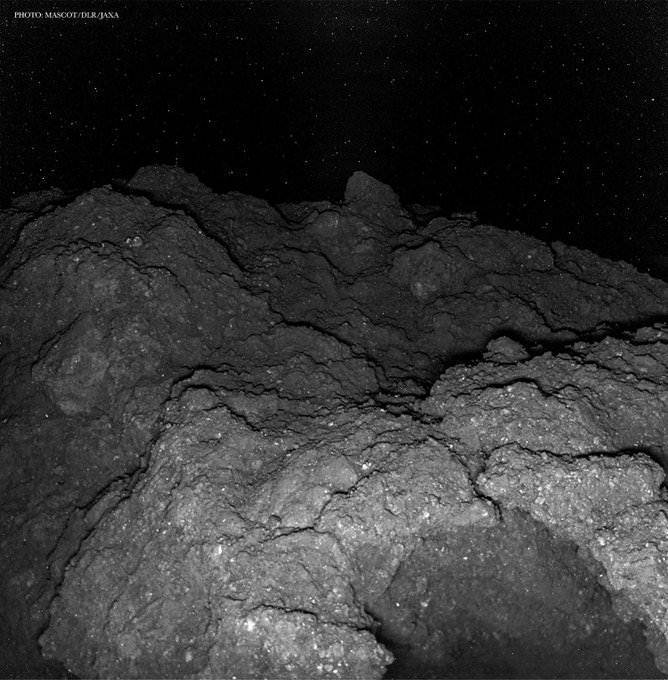 Closest Photo Of An Asteroid Ever Captured By Hayabusa 2

The Japanese space mission Hayabusa 2 continues to surprise us. This time with an unprecedented view of rocks that are located on the surface of...