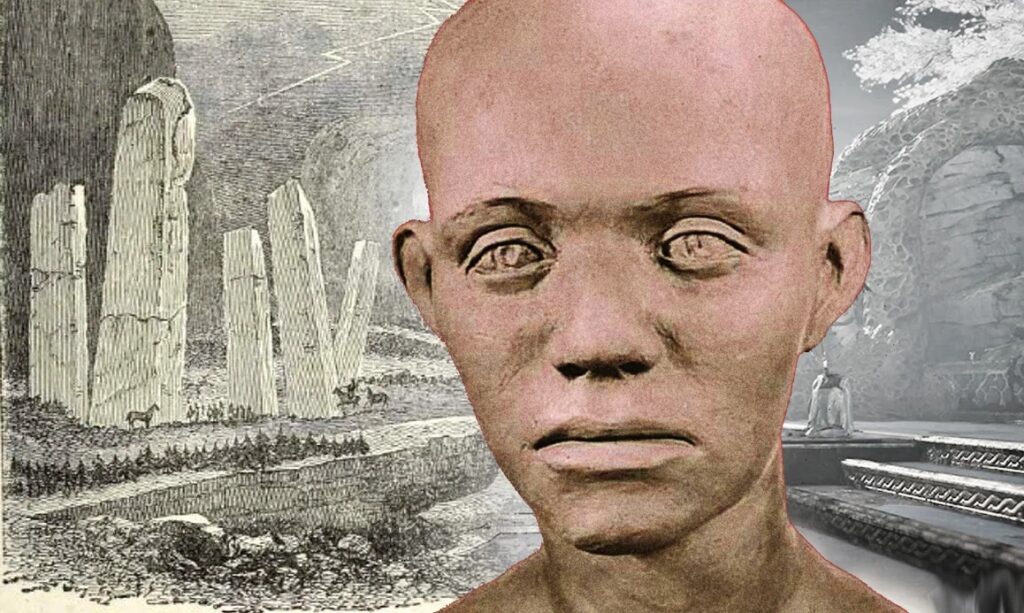 Recently, in the northeast of Siberia, archaeologists have discovered the sites of ancient people thirty thousand years old. Before that, it was believed that the first people appeared there fourteen, fifteen millennia ago, that is, approximately when mammoths, cave lions and woolly rhinos disappeared.

People were still considered to be responsible for the disappearance of these animals. Allegedly, the ancient people, who lived by hunting and gathering, mercilessly exterminated these animals for several centuries until they completely destroyed their population.

The decline in the number of rhinos and other animals does not coincide with the appearance of humans in this region, said the professor of evolutionary genetics at the Center for Paleogenetics Love Dalen.

New archaeological data refute this theory and testify in favor of some kind of global catastrophe that happened about 13 thousand years ago.

According to one of the versions, regular global cataclysms on Earth occur due to a regular change of poles (the Janibekov effect).

The Janibekov effect is the intermediate axis theorem, or the tennis racket theorem in classical mechanics – a statement about the instability of the rotation of a rigid body about the second principal axis of inertia. (Wikipedia)

It is believed that periodically, in the interval from 600 to 650 thousand years, the earth’s poles change, which is accompanied by global catastrophes. This is usually accompanied by powerful volcanic eruptions, intensified seething of mud springs, increased degassing, earthquakes and tsunamis, which ultimately leads to fatal changes in the climate and topography of the planet’s surface.

These practically proven facts about the global catastrophe that happened on Earth 13 thousand years ago also indirectly confirm the possible existence of an ancient (antediluvian) civilization in the northern part of the planet.

There is almost no intelligible evidence of the high development of antediluvian civilizations. There are controversial and unrecognized by science artifacts, legends, myths, traditions, strange anomalous areas, the poorly explored bottom of the ocean, probable places for mining stone and other minerals.

All of this is either poorly researched or deliberately rejected and declared falsification. There are unique ancient structures made of stone, and their design features, construction methods and quality of stone processing are so high that sometimes they even surpass the capabilities of modern civilization.

According to the testimony of some enthusiastic researchers, namely, they are trying to unravel the mysteries of history and return historical science itself to the mainstream of truth, traces of some ancient civilization have been preserved on the Kola Peninsula.

Most likely – Atlantis, (or Hyperborea), because somewhere in this area supposedly was the legendary island of Atlantis.