According to the Israeli resource jewishpress.com, on December 4, 2020, the head of Israel’s space program, Professor Haim Eshed, gave a very controversial interview to the country’s largest paid newspaper, Yedioth Aharonoth. 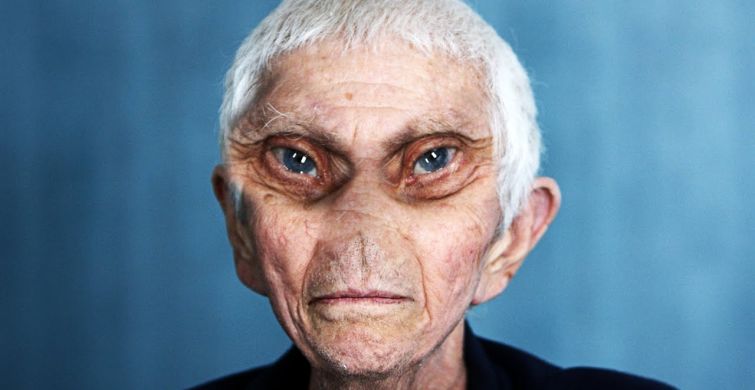 In an interview, Mr. Eshed told some news about the presence of aliens on Earth. In general terms, he said the following:

Representatives of civilizations, arriving to us as UFOs, initially demanded from world governments not to disclose information about their presence, humanity is not ready yet. From time to time, US presidents made attempts to make the presence of aliens widespread, in particular, such an attempt was made by US President Donald Trump.

However, the aliens from the Galactic Federation insisted on continuing the cover-up. “Wait, first let the people calm down,” they said. Aliens don’t want to create mass hysteria. They want to make us sensible and understanding first. They waited for humanity to develop and reach the stage when we generally understand what space and spaceships are. There is an agreement between the US government and the aliens. They signed a contract with us to conduct experiments here. They are also exploring and trying to understand the whole structure of the Universe and they want us to be their helpers. In the bowels of Mars there is an underground base where their representatives, as well as American astronauts, are located.

If I had said what I am saying today, five years ago, I would have been hospitalized. Wherever I went with this information, I was told: this man has gone mad. Today everything is different. And I, in fact, have nothing to lose. I got all the positions, degrees and awards I wanted.

Mr. Eshed served for half a century in the technology division of the IDF intelligence department as the head of research and development. In 1969 he was sent by the IDF military intelligence to study for a doctorate in aeronautical engineering in the United States.

When he returned, he was named head of research and development in intelligence. He retired as a lieutenant colonel, after which he worked as a professor at the Space Research Institute of the Technion, and in 1981 founded and became the first director of the Challenge program, a division of the Department of Defense’s Office of Weapons Research, Development and Technological Infrastructure, which is responsible for satellite projects. He retired from the Department of Defense in October 2011.

The main thing is that about the same thing, but many other insiders told in much more detail – retired intelligence officers, some short-term workers in Area 51 and similar places, all sorts of telepathists who receive messages from space, and so on.

Therefore, since, in general terms, their stories are confirmed by a whole chapter of Israel’s space program, it means that in details all these people also spoke the pure truth. And this truth was often shocking, as it portrayed a rather grim future for humanity. It seems that this future has already arrived.

Advertisement. Scroll to continue reading.
In this article:Israel