The Grimoire of Armadel is a small Grimoire of the 17th century, the original manuscript is kept in the Bibliothèque de l’Arsenal in Paris. Armadel was translated into English by the famous freemason, occultist and founder of the Order of the Golden Dawn, MacGregor Mathers. It was first published in 1980.

The first thing that attracts interests is prayers and calls to God, which confirms various opinions that magic is not at all opposed to religion. Although the author is unknown, he was definitely a deeply religious person.

For example, The Grimoire of Armadel starts like this:

It is quite interesting that the Grimoire was written backwards and one should start reading it from the last chapter. Mathers edited it and put the chapters in the right order. All magical operations in this Grimoire are done in the name of God, and with his blessing, with prayer and fasting, which for many may seem a little strange.

In the first part, the author softly and allegorically alludes to the structure of the world, but at first glance, it seems that he is asking meaningless and incoherent questions.

In the second part, he move on to magical operations:

On the Day of the Sun and the Hour of the Sun, such a sign can be drawn on the parchment and the first letters of one’s name and surname written in the semicircles. Wear it on the left side of the chest – and this sigil will make the spirits obey you. (This is a kind of analogue of the protective seal of Solomon).

The day of the Sun is Sunday, and the hour of the Sun is the first and eighth hours when the light length of the day is broken down into 12 parts. If there is no astronomical calendar, such as the Planetary Clock application, the operation could be performed immediately after sunrise.

There are sigils that invoke the good spirits of the Angels Sachiel and Zadkiel – which supposedly give good advice on any matter, reveal the location of treasures and provide riches.

At the end of the grimoire, sigils are given invoking the Devils – the angels of Darkness, who can tell about their nature, sigils invoking Samael – who teaches necromancy and jurisprudence (it is curious that these two “sciences” stand together). Each spirit is summoned on a specific day and hour in a certain place: whether it is a house, a forest or a deserted place.

Compared to other grimoires such as the same Keys of King Solomon, the Armadel grimoire is very simple, even simplified, for its signs it does not require either gold or lion skin, only paper and ink. Fasting should not be kept for 7 days, as is usually customary, but only in the evening before the call.

Therefore, Armadel asks for practice. At the end, as it is described, though not in great detail, that evocation must be carried out in a magic circle, after reading 3 prayers to the Lord, and a summoning spell, and then the spirit should be absolutely be released.

But it is highly recommend not to practice such operations. For if something is hidden by the Creator from human sight, then it is not necessary and could be harmful for a person or for his salvation. In addition, no one will give a guarantee that demons will not appear under the guise of angels, which is much more likely to be confessed.

It is painfully similar to the almost free discovery of all the secrets of the world – like an apple of knowledge – which the Serpent offered to Adam and Eve. Needless to say, despite all the references to God, such actions are disapproved in general as there is a common perception that religious rites receive grace from God, and magical practices are delusions from the devil.

Nevertheless, the Grimoire is presented here only for general development and education.

Advertisement. Scroll to continue reading.
In this article:ancient knowledge, spirits 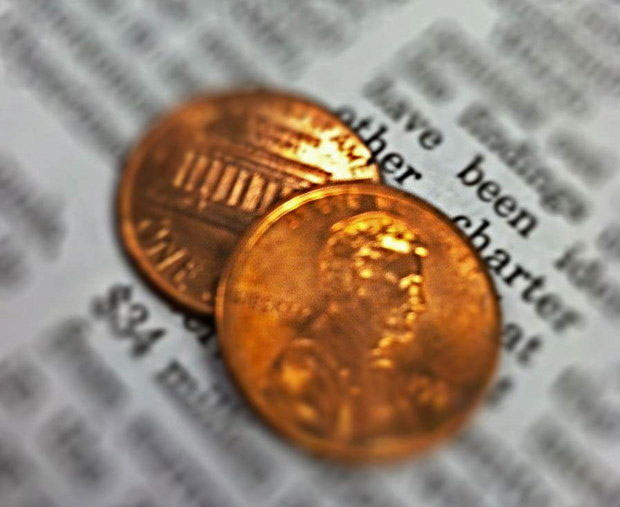 Since I can remember, I’ve heard stories of people finding pennies in strange places after the passing of a loved one. I wasn’t sure... 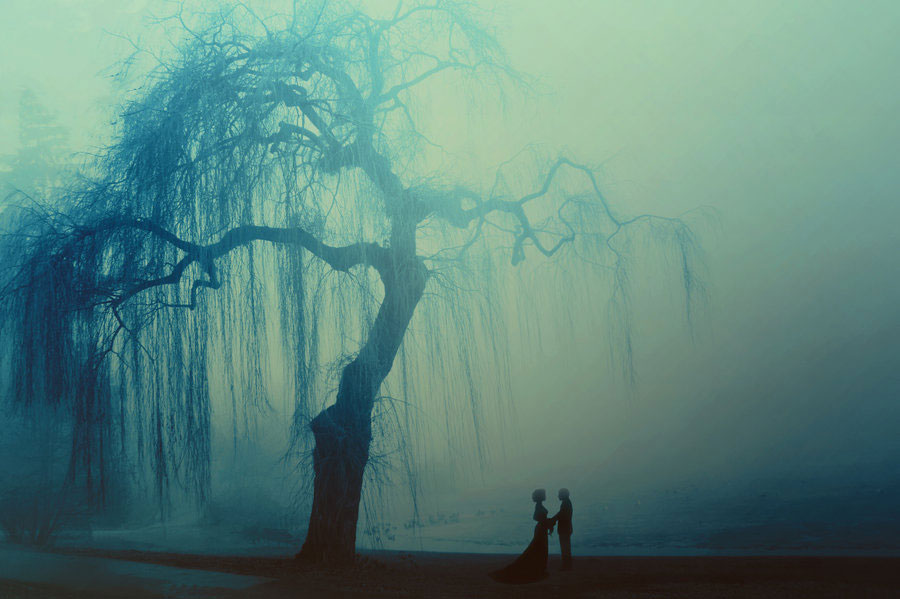 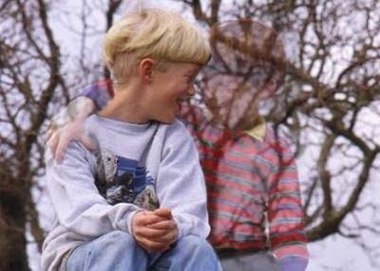