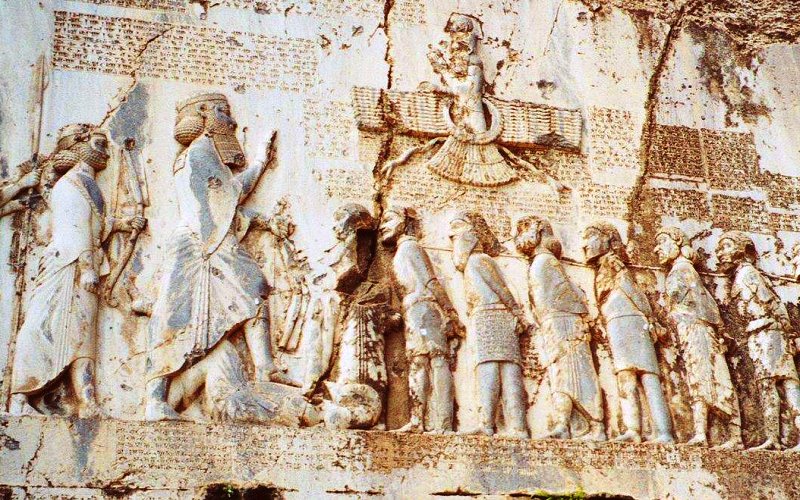 Our genetic memory awakens in us a love for gold. It seems that there is a sea of ​​rarer and more valuable elements in the world, but gold has always attracted people in all ages. Alchemists for example, attempted transmutations of base metals into gold, although pure iron was often more expensive.

Why so most people love gold so much? Say gold is money and power but no, gold is, first of all, life.

Our craving for gold goes back to the “cradle of mankind”, to Sumer. According to ancient texts, the Anunnaki who arrived from Nibiru sent gratuitous human labor precisely to the extraction of gold. Is this why they shouldn’t mine uranium, for example, or some kind of aluminum and titanium? For our space industry, these are the most common elements. But they didn’t need it, although they still used advanced craft.

But, the Anunnaki needed gold. It is unlikely that such a powerful race simply liked to dress up in gold trinkets or used gold as a financial resource. Well, with whom did they have to trade for gold, there were only savages around.

There is one interesting theory formulated on the basis of the research of Lawrence Gardner, outlined in the book “The Lost Secrets of the Sacred Ark”. He claims that there was a certain substance called “powder of the future” – a special atomic state of gold in the form of white powder, which endowed with the ability to teleport, levitate (remember the fairy powder) and, in general, had the most cunning transformation of energy, space and time. And besides, it extended life, cured of any diseases, gave the brain tremendous opportunities, in other words, made it very smart and developed.

Recent studies by scientists have confirmed that monatomic gold has indeed a beneficial effect on the body, with a competent approach, it even cures cancer. Well, we have long known about anti-aging creams with gold.

And now let’s remember the life expectancy of the ancient rulers of the Sumerians – it was thousands of years. Maybe they knew the secret of using monoatomic gold to prolong life, and could keep youth and health for thousands of years. Only for this, large volumes of gold and its constant supply were required. But the ancient mines were very extensive, no other metal was mined like gold.

It is likely that the Anunnaki had the technology to synthesize gold and even shared it with the rulers of the chosen people. Recall that the first people described in the Bible lived much longer than modern people. It is a pity that this secret did not reach us.

There is evidence of large-scale gold mining by the ancients. And this happened not only in the Persian Gulf region. The main fiefdom of the Anunnaki was in Africa.

If we turn our gaze to southern Africa, then we will find those very vast gold mines of antiquity. The richest gold region in South Africa is the Witwatersrand. It has been famous for its rich gold reserves since ancient times and is still mined there. Therefore, there is no longer a living place on this territory, everything has been dug up. What are the archaeological finds here, confirming the ancient origin of the mines.

Since the 1970s, the Anglo-American gold mining company, which worked in the area, did not attract geologists, as would be expected, but archaeologists to expand the mining area and search for new deposits.

On the territory of Swaziland, they found colossal areas with 50 thousand years old gold mines reaching a depth of 20 meters. Moreover, the technologies used in these mines for mining did not fit in with the skills of the people of the Stone Age.

Also, grandiose ancient mines were found even further north in Mozambique, next to the ruins of an ancient city, whose age is estimated at 200,000 years.

It is a pity that research in this area is practically not carried out. Even the ruins of this city were found by enthusiasts. They believe that this is not the only ancient metropolis in the area.

It turns out that a certain civilization for thousands of years has been conducting full-scale gold mining in the entire southern part of Africa. Moreover, using completely non-primitive technologies. The Anunnaki option at least explains the colossal mining areas, the availability of technology for this, and where all the gold went.

Maybe in the future we will also unravel the secret of gold and start using it really effectively.

In this article:Anunnaki, monoatomic gold