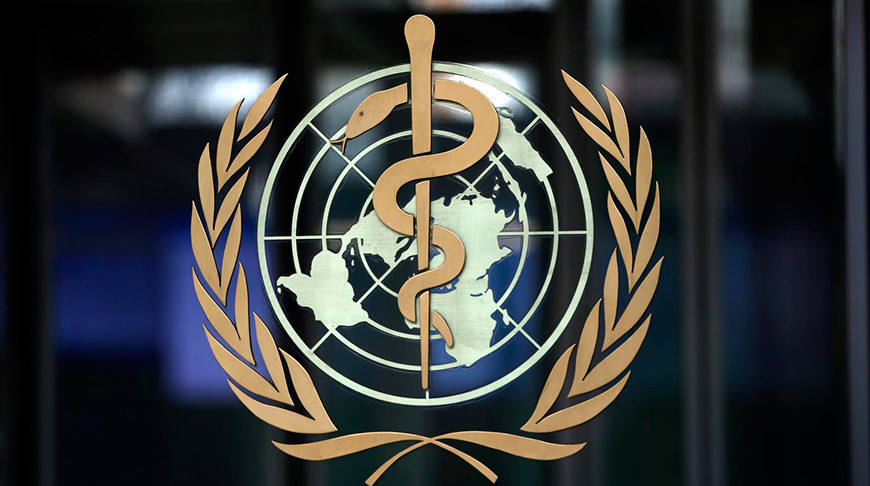 The leadership of the World Health Organization (WHO) has openly stated that the world within two years will be subject to the global “Pandemic Agreement”, which provides for compulsory vaccination against coronavirus and will be binding on all countries.

WHO Director-General Tedros Adhanom Ghebreyesus has stopped hiding behind euphemisms. He spoke directly about the forthcoming global agreement binding on all countries, which provides for the compulsory vaccination of people against the coronavirus.

The other day, he spoke in Rwanda at a meeting of Commonwealth foreign ministers and openly said what the so-called International Treaty on Pandemic Prevention, Preparedness for and Response would actually be. Preparedness and Response (Pandemic Agreement for short).

To quote Ghebreyesus, whose speech is posted on the WHO website:

The COVID-19 pandemic has demonstrated that global health security cannot be left to voluntary mechanisms or goodwill. In our view, a new instrument can only be truly effective in keeping future generations safer from pandemics if it is a binding accord that safeguards individual freedoms and national sovereignty.

That is, it will be a global coercion to vaccinate against covid under the flag of WHO.

Ghebreyesus went on to say that “40% of the world’s population remains unvaccinated” and “the risk of a new, more dangerous variant emerging remains very real”. “The notion that the pandemic is over is wrong,” he said. And one of the WHO’s key recommendations “is to adopt a new, legally binding international instrument to support closer cooperation and coordination among countries in the face of global threats.” That is, this is the “Pandemic Agreement”.

We have treaties and other international instruments against tobacco, climate change, nuclear, chemical and biological weapons, and many other threats to our shared security and well-being.

If the nations of the world can come together to agree a common approach to these human-made threats, then it is common sense for countries to now agree on a common approach, with common rules for a common response, to threats arising from our relationship with nature—threats that we cannot entirely control, Gebreyesus said.

It seems that everything is clear without unnecessary comments. The fact that everything has calmed down is, apparently, a visual deception. And it must be assumed that by 2024, when it is planned to impose this agreement on the whole world, we will again witness the world information hysteria about the “new wave of coronavirus.”

Ghebreyesus said that a so-called Intergovernmental Negotiating Body (INB) has been set up to discuss the agreement. He did not focus on the fact that the document was not born in the WHO, but “on the side.”

If we assume that WHO will make decisions on declaring a pandemic and will prescribe appropriate restrictions to countries, similar to those in 2020-2021, which entailed serious economic and political consequences, then it turns out that WHO is acquiring the features of some kind of world ruling body. This is important to understand because WHO is by no means an independent organization. It is funded by private “sponsors” such as the Bill & Melinda Gates Foundation. The Soros Foundation is actively involved in the development of the “right course” by the WHO leadership.

But the main thing is that the “Pandemic Agreement” will oblige citizens of all countries to be vaccinated against coronavirus and receive electronic “vaccination passports”, which will be a pass to “normal life” and without which a person will become an outcast. WHO is already working on such a global passport. The United States was chosen as the pilot site. Under the pretext of caring for people’s health, the globalist “elite” behind the WHO is preparing an electronic concentration camp for mankind, in which they will establish the rules.

So, Ghebreyesus says that the global “Pandemic Agreement” planned for signing in 2024 should be legally binding. But for whom, the signatory countries or for the whole world?

Ghebreyesus said one of the most pressing questions facing the INB in ​​the coming weeks is whether these negotiations will continue in accordance with Article 19 of the WHO constitution. If this decision is delayed, according to Ghebreyesus, “we may well lose our best opportunity” as “creating this architecture together with our Member States is a key priority for WHO in the coming months and years.”

What is this article number 19 of the WHO Charter, for which its head advocates? According to this article, the Health Assembly – the highest body of WHO – has the right to adopt conventions and agreements on any issue within the competence of the organization, by a two-thirds majority. Moreover, these agreements with respect to each individual member of the WHO “come into force upon their adoption in accordance with the procedure provided for by its constitutional procedure.”

Ghebreyesus is most likely alluding to the fact that in the course of preparing a vote on this extraordinary “Pandemic Agreement”, some participants in the negotiation process may demand that the document be adopted by consensus.

If someone objects to coercion, the whole idea with the agreement will fail. This means that it is easier to secure an agreement by convincing at least two-thirds of WHO’s member countries in advance of the need for some form of voting. What, in fact, Gebreyesus did at the meeting of the Foreign Ministers of the Commonwealth countries in Rwanda.

As for the “constitutional procedure”, then, of course, the WHO leadership proceeds from the fact that if a country signs the “Pandemic Agreement”, then it will definitely ratify it according to its own laws.

A trap for dissenters

The WHO Director General did not mention Articles 21 and 22 of the WHO Constitution in his speech, which, however, are also important in the context of negotiating the Pandemic Agreement. Article 21 states that the Health Assembly “has power to establish rights” concerning, inter alia, “sanitary and quarantine requirements and other measures directed against the international spread of disease.”

Article 22 states that rules adopted in accordance with Article No. 21 shall become binding on all Members after duly notification of their adoption by the Health Assembly, except for those Members of the Organization who notify the Director-General within the period specified in the notification of their rejection or reservations regarding them.

A “pandemic agreement” could well qualify as “a measure against the international spread of disease”. Thus, Articles 21 and 22 of the WHO will be used as a legal basis for coercion of all members of the WHO, even if the decision on the “Pandemic Agreement” is taken by two-thirds of the votes. A third of the total number of countries that voted against or abstained would have to accept a two-thirds approved “Pandemic Agreement”.

There remains a loophole for those who disagree, who, as stated in Article 22, can notify the WHO Director General of an individual rejection of the general decision. But how can this be done in conditions when, by the time of the Health Assembly, there will certainly be such a global informational artillery preparation that any objector will look like an idiot? The trap will close even for dissenters.

In this article:Covid-19 pandemic, WHO 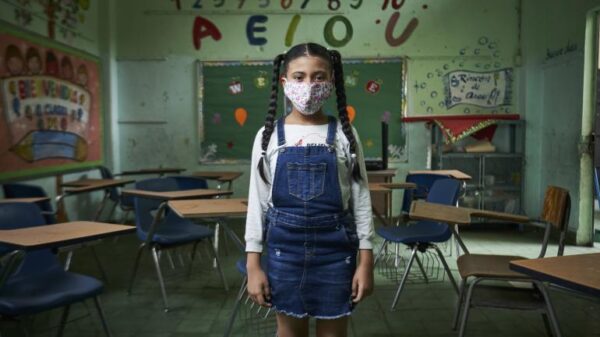 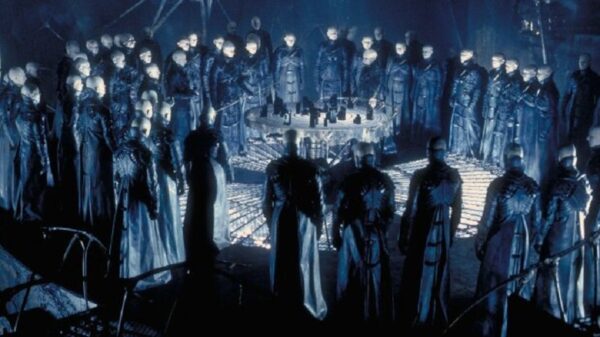 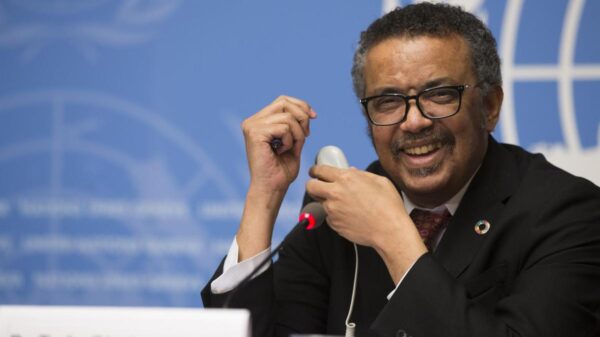