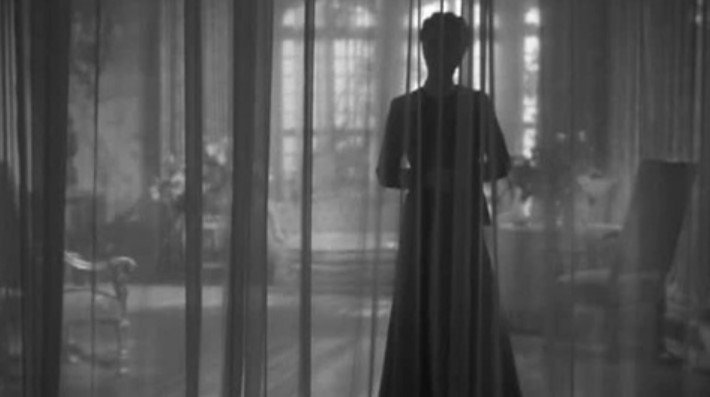 In 1961, the Forster family, parents and four children, moved into their new home in the English countryside near Brighton. The home had formerly been owned by a lady named Miss Thynne.

Thynne had been killed in a tragic automobile fire in 1958. The Forster family was unaware of the former homeowner, and the horrible fate that she met.

The new family was not in their new home for long when the first indication that there was something strange going on in the house occurred. One morning while eating breakfast, the family heard piano music that seemed to be coming from the room above the kitchen.

The Forster’s did not have a piano, and the room in question was not being used at the time. The group went up to the room but saw nothing and the music had stopped. Youngest son “Frank” claimed to have heard the music before.

In the coming weeks, the entire family would hear the music many more times. Then it stopped and no further phenomena was observed. All appeared to be well, until 1963.

Mrs Forster was going through her daily routine of housekeeping. As she ironed a blouse what appeared to be a drop of blood dripped onto the blouse. Thinking she may have had a nose bleed she quickly checked, her nose was not bleeding and she could find no source for the red liquid.

She then washed the garment in cold water to hopefully prevent a stain. Try as she might the blood like substance could not be removed and the blouse was ruined. Mrs Forster looked to the ceiling as a source of the liquid, but there were no cracks and nothing dripping from the clean white plaster ceiling.

It would be about eight years, 1971, before any further paranormal activity was experienced at the home. This time it was not a member of the Forster family, but a friend who was staying overnight, that would have a terrifying encounter.

The guest said she woke up with what she described as “prickly scalp.” Almost instantly the woman was nearly overcome with intense heat, as if the room was on fire. Then, in the darkness, she saw two white arms with open hands that appeared to be floating in the air, and moving towards her.

The woman, thinking that she may in fact be in hell, began to recite the “Lord’s Prayer.” When she reached the line of the prayer “Deliver us from evil” the arms, and the extreme heat vanished. The lady fled the home and promptly checked into a local hotel, refusing to return to the Forster house.

There was then another period of time, about two years, before any strange activity occurred at the house. It was 1973, and Mr. Forster was out-of-town on a business trip. The for children were asleep and Mrs. Forster had just gone to bed but was still awake.

She heard something that sounded like the latch turning on the bedroom door. As she turned towards the door, Mrs. Forster saw that a strange-looking old lady had entered the room, and closed the door behind her.

The old lady was dressed in a long dark dress with a large lace collar. As the woman moved toward her Forster screamed “Who are you?” and “What do you want?”, the old lady instantly disappeared.

The last paranormal activity observed by the Forster’s occurred in September of 1976. Again an unknown red liquid appeared on a table, just minutes after Mrs Forster had finished cleaning it. No source for the liquid was found.

The case at the Forster home was never examined by paranormal investigators. What was going on over a period of many years remains unknown. The Forster’s sold the home soon after the last phenomena occurred.

In this article:Brighton, Miss Thynne 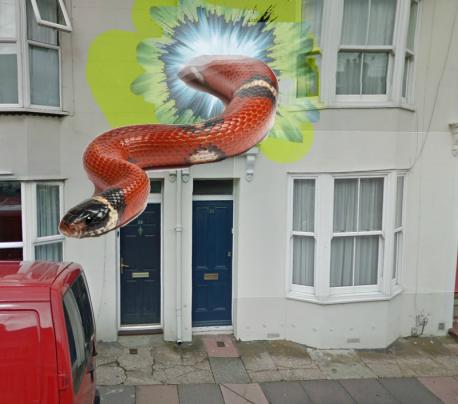 Reports of a Vortex to Another Dimension Opening in UK

Totally unbelievable news of a vortex to another dimension opening in the UK from The Argus Newspaper, Brighton: Council bosses have been left mystified...