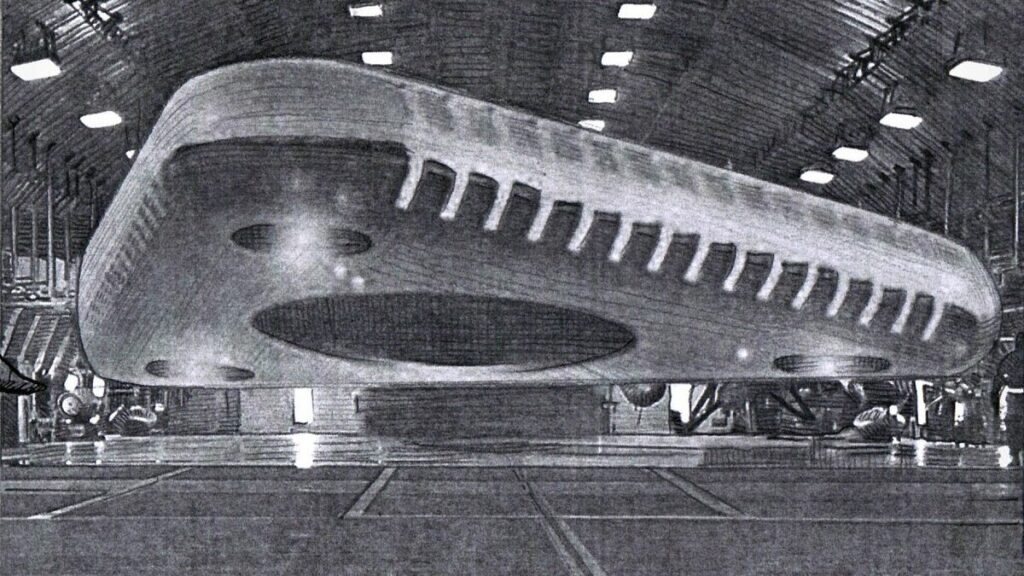 Luis Elizondo, who was the US government’s leading UFO expert, says he is willing to reveal “shocking details that have not been previously reported” about what the Pentagon knows. The former Pentagon chief of UFO hunting is set to release a memoir revealing what he claims the US government really knows about UFOs.

Its publisher, William Morrow, promises that the book “will reveal shocking previously unknown details of what Elizondo has learned about UFOs and their implications for humanity, all leading to” an escalation of what is already a hot topic around the world.”

A former military intelligence officer, Elizondo, asked to be transferred to a classified UFO program in 2008. Nine years later, he left, disappointed that he was not allowed to reveal everything he knew about the project.

After the Pentagon presented a somewhat evasive UFO report to Congress, Elizondo said:

“The American people now know a small part of what my colleagues and I at the Pentagon are involved in: that these unidentified aerial events are not secret. Our intelligence services have not yet found a ground-based explanation for these unusual vehicles.”

While acknowledging that so many UFO sightings can be explained by human error on the part of observers, he says there are also things that cannot be explained.

“In some cases there are simple explanations,” he says, “but there are some that are not. We don’t just make a hasty conclusion, we check the entire range of finds.

In 2008, Elizondo was asked to participate in the Advanced Aerospace Threat Identification Program, a $ 22 million program sponsored by then Senate Majority Leader Harry Reid, to study UFOs.

In 2010 he became program director. In 2017, he stepped down from his position to protest the government’s excessive secrecy regarding UFOs. Elizondo also participated in the To the Stars Academy of Arts & Sciences program from 2017 to 2020 and appeared on the History Channel as Unidentified: Inside America’s UFO Investigation.

Advertisement. Scroll to continue reading.
In this article:Luis Elizondo, To the Stars Academy of Arts & Sciences