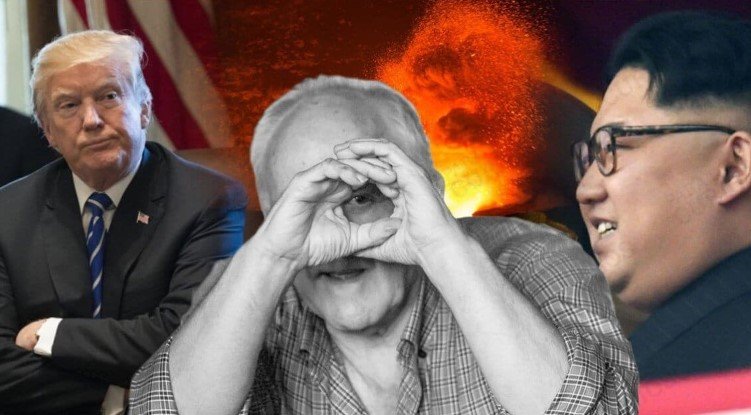 On the eve of each New Year, and then with its beginning, all publications around the world run around psychics and astrologers, demanding an interview and telling what is planned for next year. The credibility of these people is zero, but the tabloid audience loves it and the newspapers are happy to print everything.

And so, on the eve of 2020, psychic Craig Hamilton-Parker from Psychics.co.uk  published on his website on December the 20th, his forecast for next year and sent a link to all British tabloids. But, in the New Year’s bustle, as usual, his letter was lost and when the editors of Express.co.uk began to read this letter – there everyone’s eyes went wide.  Therefore, we read now all this together. 1. In the period 2020-2021, Middle East will be battered from a devastating conflict, during which Iran will sink an American aircraft carrier at the very beginning of the conflict. After the US retaliatory strike, unrest will begin in Iran and all the supreme leaders will be overthrown. During the war, Trump will sign some important treaties with President Putin.

2. Donald Trump will be re-elected for a second term, while he will wrap up the impeachment story to his advantage, expand his powers and bring prosperity to America. Donald Trump will be injured in an attempted assassination attempt. He will have health problems that will temporarily interrupt his work, and ongoing hurricanes, fires as well as an earthquake in the US will threaten his presidency.

3. Another agreement with the United States will be signed by Boris Johnson, after which, Britain will leave the EU. In Europe, the worst economic downturn, crises, wars, defaults will begin, but Britain will prosper. Real estate prices in the Mediterranean countries will fall to ridiculous numbers, but in Britain and the USA there will only be growth.

4. The trade war with China will increase, after which, on top of its extreme aggravation in China, a revolution will take place and the CCP, under pressure from the people, will be forced to carry out democratic reforms in the spirit of Sun Yat-sen’s teachings. Tibet will become independent.

5. North Korea will conduct a full nuclear test by launching a missile with a nuclear warhead into the ocean. After that, a revolution will begin there and Kim will flee to China.

6. There will be a lot of earthquakes. There will be so many of them that this will lead to the cancellation of the Summer Olympic Games. A volcanic island that will be destroyed as a result of the eruption will be especially affected.

7. Voyager 2 will receive a cryptic message that is interpreted as the first contact with aliens. There will also be strange news about the planet Jupiter.

Now, after the well-known events around Iran, it becomes obvious that the forecast of Mr. Craig Hamilton-Parker is already starting to come true. At the same time, the bulk of his forecasts for 2019 came true: – The resignation of Theresa May and the new Prime Minister Boris Johnson; – The shameful failure of Trump impeachment; – Unprecedented fires in Australia; – Riots in Hong Kong.

Based on this, we believe that this Mr. Craig Hamilton-Parker is a serious person, he is a real clairvoyant and sees something.

So we are waiting for the implementation of his forecasts and follow the development of events. 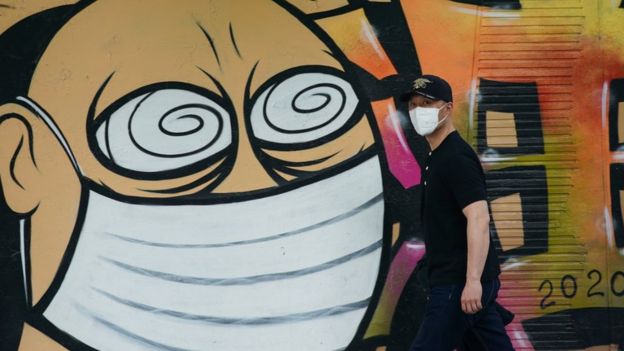 The coronavirus is followed by flood, drought and famine. Forecasts for 2020 are getting darker

Drought, fires, locust invasions, hurricanes and floods. Global warming continues. In 2020, the coronavirus alone was clearly not enough for the planet… The pandemic...