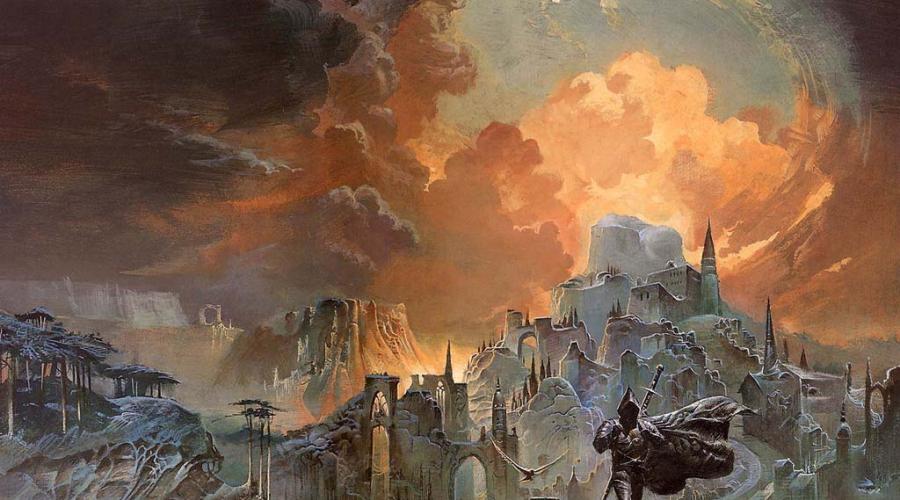 “And behold, I will bring a flood of water on the earth, to destroy all flesh, in which there is the spirit of life, under heaven; everything on earth will lose its life. But with you I will establish my covenant, and you will enter the ark, you, and your sons, and your wife, and your sons’ wives with you … ”.

This is how the epic story of Noah began in the Old Testament – a righteous man chosen by God to build a huge ship and save all kinds of living creatures. However, the myth of the great flood that destroyed sinners was not an invention of the ancient Jews.

The Sumerian civilization is rightfully considered one of the most mysterious in world history. For several thousand years the cities of Lagash, Ur, Uruk (there are hundreds of names) were economic and cultural centers between the Tigris and Euphrates rivers. Permeated by a system of irrigation canals, the river valley was a granary for a large population.

The winter months were accompanied by heavy rains and overflow of rivers. This is evidenced by the names of the tenth (December-January) and eleventh (January-February) months according to the Babylonian calendar – “drowning” and “beaten by the wind.” Agricultural cycles played a huge role in the life of Sumerian society.

However, the word “flood” could be used not only in relation to natural disasters. For example, the ancient Sumerian texts call the punishment of the king of the Akkadian dynasty Naram-Suena, the son of Sargon the Ancient, “flood”. The god of air and storms Enlil sent punishment to the ruler of the state for his unrighteousness.

The punishment itself had many stages, the most difficult was the plundering of the capital of the country of Nippur by the tribe of Kutii. Laments for Nippur became the mainstay of urban winter rituals. In them, the punishment of the gods is called “flood”, although, apparently, there was no talk of a water disaster.

In 1872, 32-year-old British engraver and Assyrologist George Smith, among the artifacts from the Ashurbanipal library, found a fragment of a clay tablet with a description of the legend of the Flood.

The find created a furor in European society – there were rolls over with the famous Old Testament legend about the righteous man Noah, who built the ark and survived a natural disaster. The following year, Smith was able to go on an expedition to Nineveh to find the missing fragments of the epic.

The trip was sponsored by Edwin Arnold, publisher of The Daily Telegraph. The search was crowned with success, and already in 1875 Smith published the results of his search in Assyrian Discoveries: An Account of Explorations and Discoveries on the Site of Nineveh, During 1873 to 1874.

The legend said about the anger of the gods against people for their unrighteousness, the already mentioned Enlil again initiated the punishment. It rained for many days and nights. However, there was one survivor – the king of the city of Shuruppak Ziusudra, warned by the god of wisdom Ea about the approaching dark times.

Indeed, in the 1930s, an expedition from the University of Pennsylvania led by archaeologist Erich Schmidt discovered a cultural layer in Shuruppak, consisting of deposits of clay and silt, which indicated flooding. The flood, dating back to the 5th and 4th millennia BC, also caused damage to the larger cities of Sumer – Uru, Uruk and Kish.

Ziusudra, who ruled in Shuruppak, according to legend, for several tens of thousands of years, built a huge ship to save his family, property and living creatures that lived on Earth:

“Everything that I had› I loaded there:

I put all the silver on the ship;

And he brought all the gold;

And I drove all the creatures of God there.

As well as family and relatives.

I brought all the insects there;

And he brought all the artisans to the ship. “

The cataclysm lasted 6 days, after which the water began to subside, and the ship ended up on the top of Mount Nisir – this is how Ararat was called in ancient times. The gods bestowed immortality on Ziusudra, and the human race again descended from him. The tradition is strikingly similar to the story of Noah. This allowed scholars to assert that the Semitic biblical legends were based on Sumerian, Akkadian, Assyrian and Babylonian myths.

This, however, did not end the story of the Sumerian righteous man. The last time, but under a different name, he appears in the epic about Gilgamesh – the heroic ruler of the city of Uruk. Utnapishtim (this is how Ziusudra was called in the Akkadian epic) tells the king how he achieved immortality. However, no plaque was found that would tell about the end of the conversation between the two powerful heroes.

It is possible that the motives of the Sumerian, and then the Akkadian, Assyrian and Babylonian culture penetrated into the Jewish culture as a result of the famous Babylonian captivity of 598-582. BC. The former captives who returned after the conquest of the capital of the state of the X Chaldean dynasty by the Persian king Cyrus the Great and absorbed the mythological layer of the ancient civilization, apparently recorded the Old Testament legends in the Torah.

Many stories reflected in the Bible are somehow connected with the Babylonian traditions, which, in turn, are inextricably linked with the Sumerian culture.

Advertisement. Scroll to continue reading.
In this article:Noah, Sumerian civilization 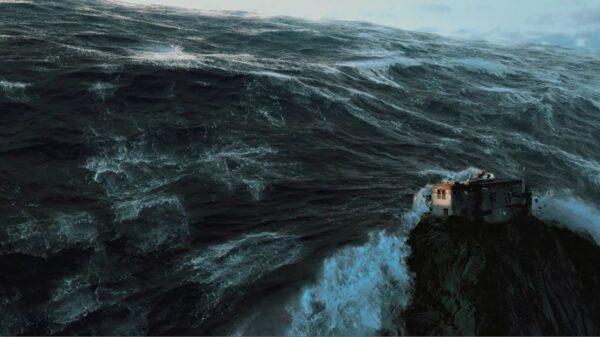 Columbia University geologists have proven the Existence of Noah’s Flood

The history of the Flood, described in the Bible, excites people for a long time. Some believe in a cataclysm, others deny, citing their atheistic...