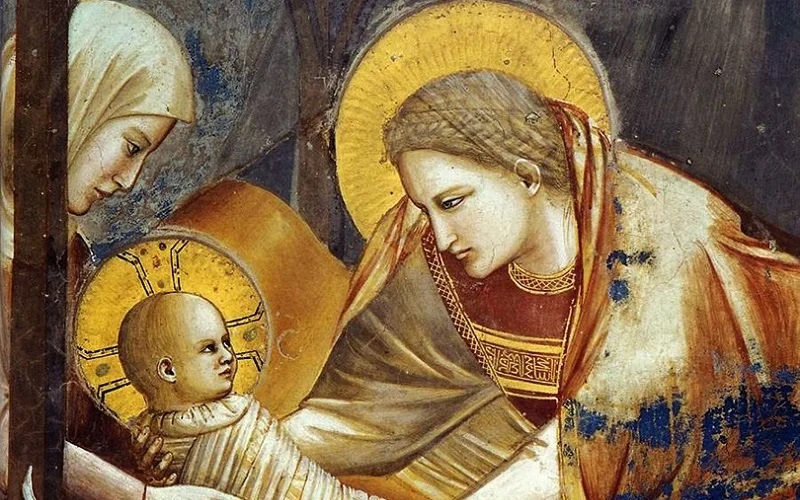 Salome helps the Virgin to swaddle Christ. Fresco detail of the Nativity of Christ in the Scrovegni Chapel, Giotto, 1266

Israeli archaeologists have carried out additional excavations in an ancient biblical city located in the Lachish region in central Israel and as The Times of Israel newspaper reported, citing the Israel Antiquities Authority (IAA), scientists have come to an indisputable conclusion: Salome, one of the midwives who were present at the birth of Jesus Christ in Bethlehem. The existence of the son of God was once again confirmed.

Near the cave, ruins of buildings and a courtyard of approximately 350 square meters were found. In the courtyard there was a kind of oil lamp rental shop. In ancient times, they were rented by pilgrims who visited the burial place, which is more than 2 thousand years old. At that time and later, the remains of Salome were in the cave. People believed in it, worshiped them but rigorous scientific proof of this has only recently been obtained.

“We now have no doubt that the pilgrims came here, rented oil lamps, prayed inside and continued on their way,” says Zvi Firer of the IAA.

In addition to many broken and whole lamps, arches, mosaic floors, an inscription was found: “Salome, who was Mary’s midwife.”

The remains of Salome and the ossuary – a small stone sarcophagus in which her bones were laid – are not in the cave – they were stolen. But the bench on which the body lay and the place where the ossuary stood were preserved.

The existence of midwives is narrated in apocryphal gospels, for example, in the Gospel of James, and the Gospel of Pseudo-Matthew. They are not included in the officially approved by the church, canonical collection of the “New Testament”, but they mention two women who came to help Virgin Mary give birth.

According to legend, Joseph, the husband of Mary, brought women to the Mother of God, but they did not help her to resolve her burden. Midwives were not present directly at the birth and baby Jesus was born without any help in some painless and miraculous way: “such a light shone in the cave that they could not bear it, and a little while later the light disappeared and the baby appeared, came out and took the breast of his mother Mary.”

“She conceived a virgin, She gave birth to a virgin, and She remains a virgin!” – testify apocrypha.

Legend says that two midwives took care of Mary. They first appear in the Byzantine tradition, where they are called Salome and Maya. Salome the midwife has nothing to do with the daughter of Herodias, who caused the death of John the Baptist. Maya, the second midwife, immediately believed in the miraculous birth of Jesus, and Salome said that she would believe in the virginity of Mary if she herself testified to it.

Salome, not believing in such a miracle, asked permission to check whether Mary remained a virgin, and pulled her finger towards her. But upon touching, she felt severe pain – “the hand is taken away as if on fire.” In short, the hand withered. Salome passionately repented, and an angel appeared from somewhere ordered her to take the baby in her arms. She did just that and was healed. God or his son has forgiven unbelief. 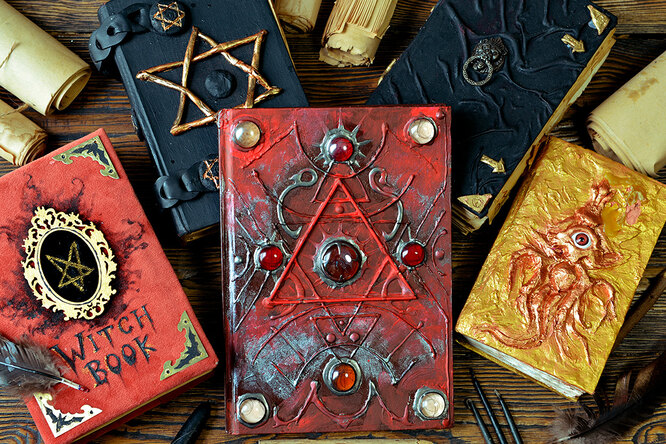 Books of omnipotence: what pharaohs and kings forbade their subjects to read

All the rulers loved to burn books. But these volumes were strictly forbidden: it was believed that they held the key to absolute power. The...