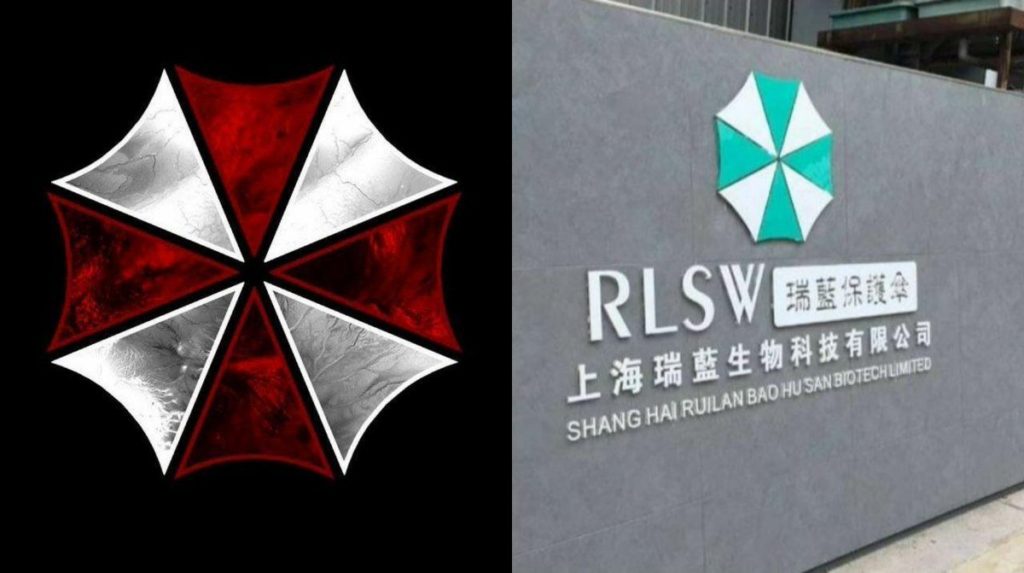 The world’s first person infected with coronavirus, worked in the laboratory of the Institute of Virology in Wuhan, China, where the outbreak of COVID-19 was recorded. Fox News shared the corresponding version , citing “numerous sources familiar with the details of the early actions of the Chinese government and having seen relevant documents.”

The American television channel revealed the theory of the origin of the virus, according to which initially SARS-CoV-2 was transmitted from a bat to a laboratory employee, who later spread the infection among the city population.

At the same time, a number of interlocutors of the TV channel claim that the coronavirus was created in the laboratory not as a biological weapon, but to demonstrate outstanding results in virus research by Chinese scientists. Beijing also got the opportunity to prove that its capabilities are superior to the US in detecting and combating viruses.

In addition, sources continue to insist that China has committed “the most expensive evidence-hiding operation in history.” So, they point out that bats were never sold on the seafood market in Wuhan – and information about the market as a center of spread of the epidemic supposedly should avert suspicion from the laboratory.

Earlier, a similar version was put forward by the British Daily Mail. According to the publication, the coronavirus pandemic could be caused by a leak from a Chinese laboratory. In this case, the main version of the origin with infection from the animal is not excluded. China has denied all rumors that the coronavirus was developed in the laboratory.

The outbreak of COVID-19, caused by a new type of coronavirus, was first recorded in December 2019 in Wuhan. On March 11, the World Health Organization announced that the situation could be described as a pandemic. According to the latest data, the total number of infected has exceeded 2 million people.