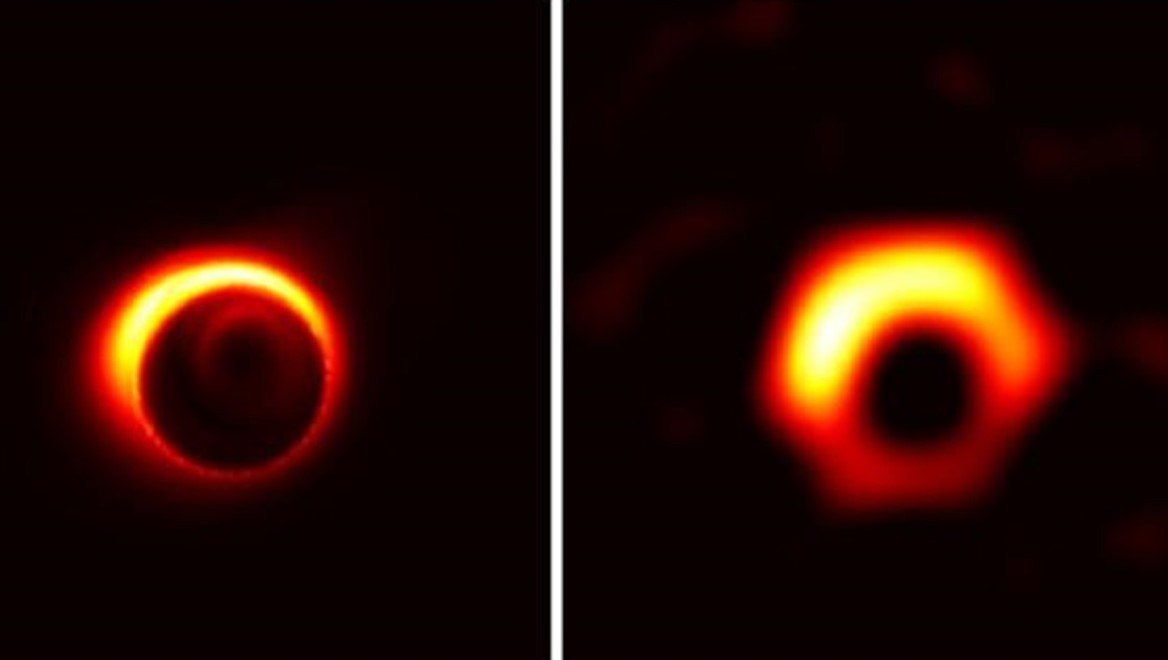 Scientists from the international consortium of the “Event Horizon Telescope” (EHT) had to show a great discovery: the first photograph of a black hole in our history.

At 15:00 (Spain) a dozen press conferences have been held around the world to show the image of the event horizon of two supermassive black holes: Sagittarius A *, located in the center of the Milky Way, and the core of the galaxy M87.

The commotion is not unjustified: They are, surely, the most fascinating and strange places in the Universe. Although it is speculated that there are hundreds of billions of them, they have never been seen. Until today.

Not in vain do black holes constitute one of the great mysteries of physics that, since Albert Einstein predicted them in his Theory of General Relativity at the beginning of the 20th century, physicists have tried unsuccessfully to solve it.

Today, for the first time in history, the first image of a black hole has been published. But are not these objects invisible? So is. However, it is possible to see your surroundings.

As explained to ABC Agustín Sabio Vera, a scientist at the Institute of Theoretical Physics (IFT) UAM-CSIC, today we see “essentially the radiation emitted by all the matter that is trapped in its gravitational field and that rotates at great speed around it.

The speeds present there are so high that a great temperature is generated (higher than on the surface of our sun) and very energetic radiation is emitted. “