The main spiritual authority of the Lithuanian trend of ultra-Orthodox Judaism, the powerful Rabbi Chaim Kanevsky, died at his home in Bnei Brak on Friday, March 18. According to relatives of the deceased, Kanevsky suddenly lost consciousness and soon died. He was 94 years old.

Along with Rabbi Gershon Edelstein, Rabbi Chaim Kanevsky is considered one of the two main leaders of the ultra-Orthodox world in general and the Lithuanian branch of Judaism in particular.

For many years he refrained from taking on the burden of public leadership, but after the death in 2017 of former Litvak leader Rabbi Aaron Yehuda-Leiba Steinman, he began mentoring the wider religious community.

Being the most authoritative rabbi, not a single important decision, including political ones, was made in the ultra-religious world without his blessing.

The death of Chaim Kanevsky and his funeral is now the number one topic both for Israel and for all Jews, wherever they are, however, the news of his death may concern not only the Jews, but the whole world as a whole.

Recently, Rabbi Yoshiyahu Pinto, the head of the “Shuvu Israel’ institutions, and Av Beit Din of the Jewish community in Morocco, gave over another message, about what the people of Israel can expect over the coming weeks and months.

“YOU SHOULD KNOW, WE ARE IN THE DAYS OF MOSHIACH – THE YOMIM SHEL MOSHIACH!

We need to strengthen ourselves [spiritually], there will be hard times, and people will die.

After this, another period will begin, an earthquake.

A big Rabbi will die, and then there will be a war.

And after this, there will be Moshiach Tzidkaynu, our Righteous Redeemer.

Keep this recording safe – and remember this!”

The prophecy received by Rabbi Pinto, apparently long before April 12, began to come true before the eyes of the whole world – the pandemic began. And now, according to the Israeli media, at least a million people came to the funeral of Chaim Kanevsky:

And now at least 10% of Israeli citizens and thousands of people from all over the world have come to say goodbye to Chaim Kanevsky. On this basis, it is possible, even when hearing about him for the first time, to confidently say that he is the “Big” Rabbi – there has never been anything like what is happening now in Israel in the history of the country.

The prophecy seems to have come true and now there will be a Third World War, or perhaps its final confirmation as many believe it has already begun with the war in Ukraine. 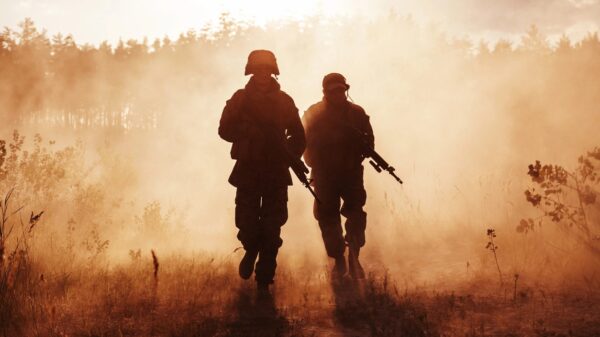 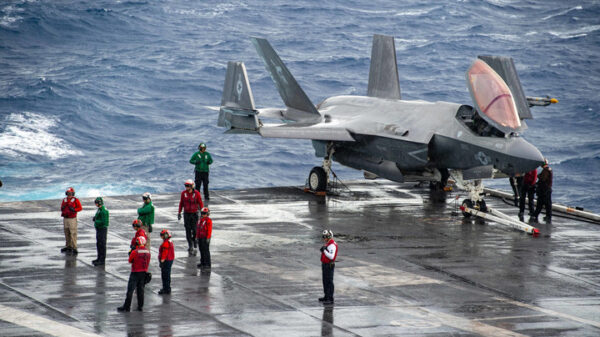 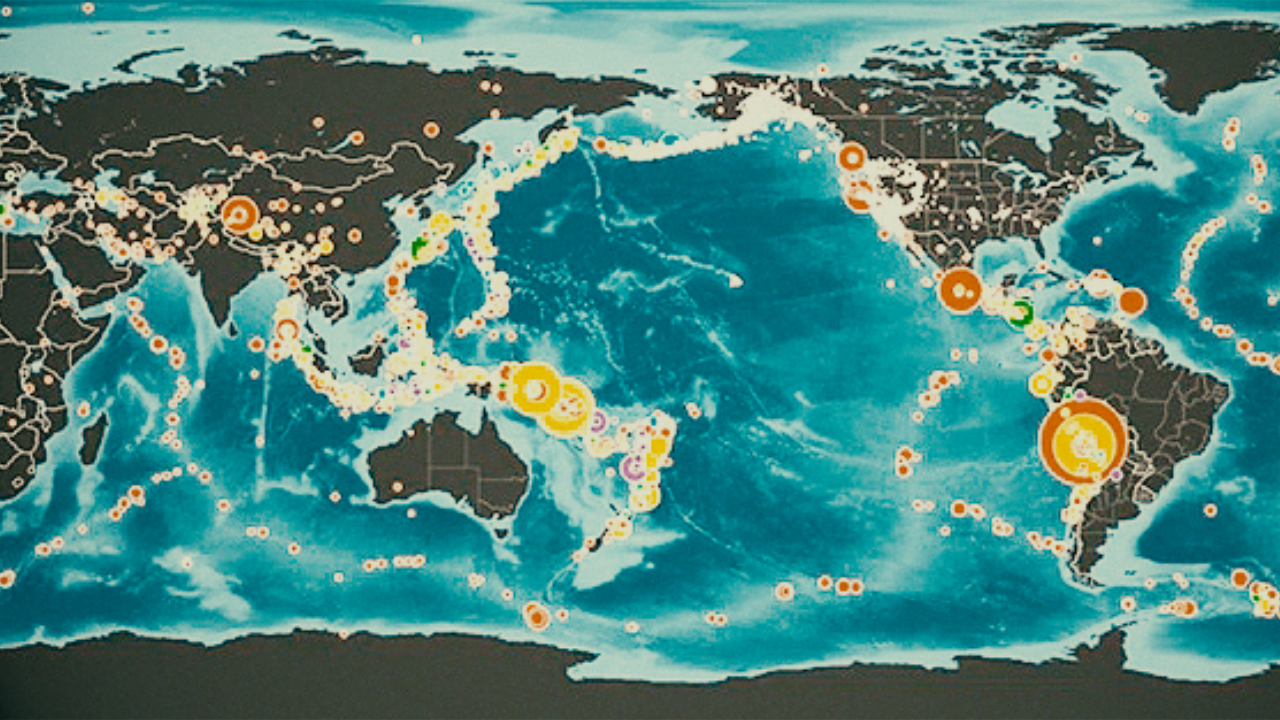 [IP] While World War III is something that NO ONE wants, it can be helpful to consider who the safest countries would be. Why...