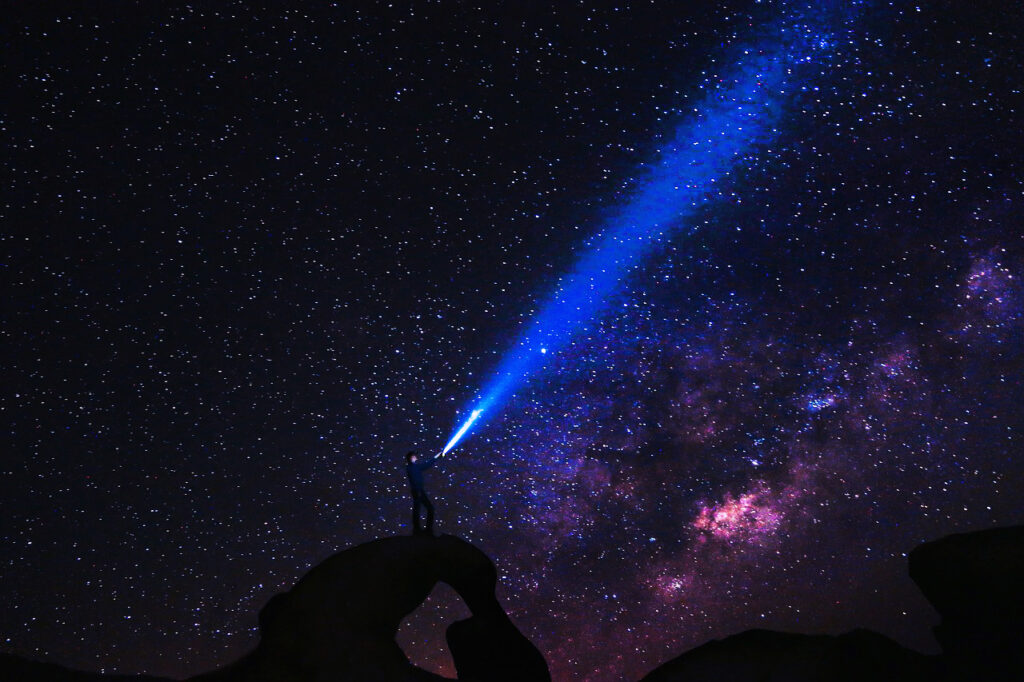 Perhaps a new experiment will change physics as we know it, and scientists will finally be able to discover that very “fifth element”. A new article in the journal AIP Advances published an experiment that proves that information has a lot more under the hood.

Physicist Dr. Melvin Vopson has been studying the issue of matter and information in the universe for several years. In the course of his work, he published a study in which he suggested that information has a mass. This means that all elementary particles, the smallest known building blocks of the universe, store information about themselves, just as humans have DNA.

“Things get a little more complicated when you start thinking about what information is and what its role is in the universe, because it is the “blueprint” of everything.”

He also claims that information could be the elusive dark matter that makes up almost a third of the universe.

As part of a new study, the physicist has developed an experiment that (if all goes well) will confirm that information is the fifth form of matter, along with solid, liquid, gas and plasma.

“If we assume that information is physical and has mass, and that elementary particles have DNA with information about themselves, can this be proven? My latest article is about testing these theories so that the scientific community takes them seriously,” the scientist notes.

When an electron-positron annihilates, in addition to the two 511-keV gamma-ray photons (resulting from the conversion of their rest masses into energy), two additional low-energy photons may appear as a result of erasing their information content, the scientist believes.

At room temperature, positron-electron annihilation should produce two ∼50 µm  infrared photons due to information erasure. Thus, this experiment can confirm both informational guesses and the existence of information as the fifth state of matter in the Universe.

Simply put, when a particle of matter collides with a particle of antimatter, they annihilate each other. The information from the particle must go somewhere and the scientist wants to “catch” it.

How will physics change?

“This will be a moment of insight because it will change physics as we know it and expand our understanding of the universe. But this will not contradict any of the existing laws of physics,” said Dr. Vopson.

One of the features of the theory is that it does not contradict quantum mechanics, electrodynamics, thermodynamics or classical mechanics. For example, General Relativity contradicts quantum mechanics. This, in turn, makes it difficult to build a scientific “theory of everything”, which consists in the fact that both concepts have different areas of application. Quantum mechanics is mainly used to describe the microcosm, while general relativity is applicable to the macrocosm.

“My experiment adds something new and incredibly exciting to physics,” the scientist added.

Vopson believes that his work can demonstrate that information is a key component of everything in the universe. This will give rise to a new field of physics research.

Advertisement. Scroll to continue reading.
In this article:fifth element, matter 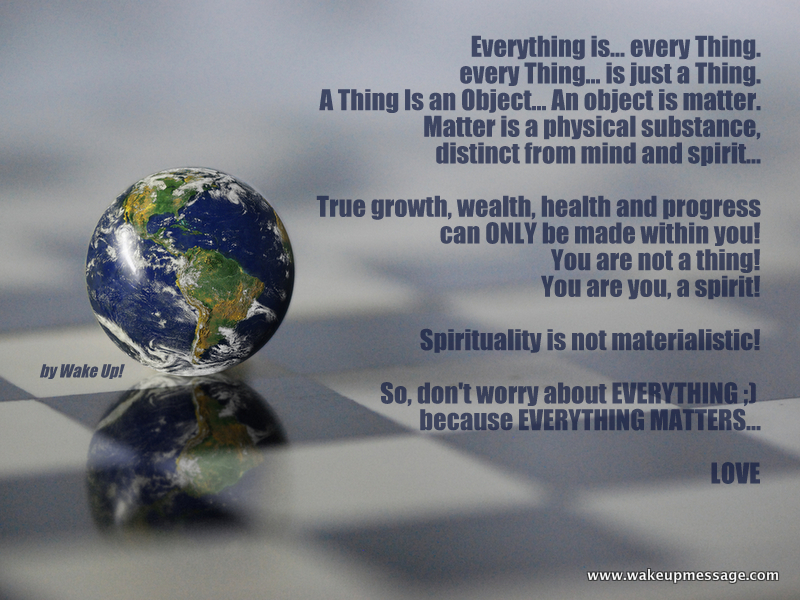 Feel free to share with whom ever you wish! LOVE DNA by Wake Up! Message (.com) 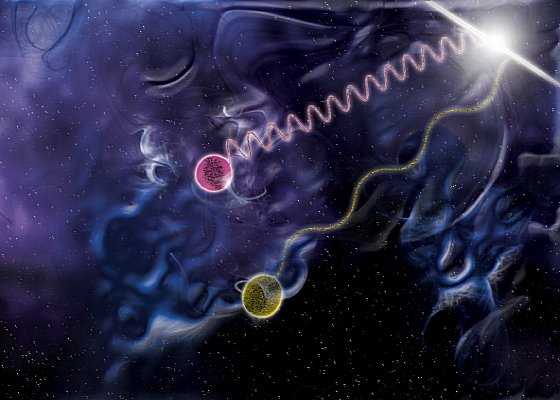