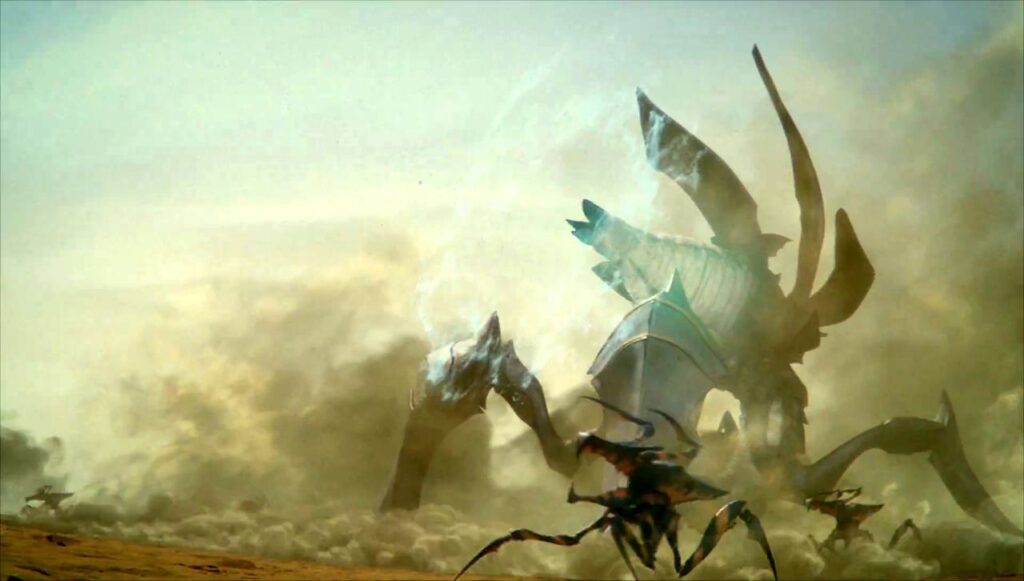 Alfred Lambremont Webre is a former judge, now a Mars explorer and director of the Institute for Cooperation in Space. Over the past twenty years, he has been closely studying all published photographs from the surface of the Red Planet. According to the specialist himself, he managed to find a lot of evidence that Mars is inhabited by intelligent beings.

Let’s start with something else. Over the past 45 years, more than 65 million people have officially disappeared on our planet. This terrible figure has long worried and still leaves many researchers not indifferent. Among them is Alfred Lambremont Webre who claims has evidence that the vast majority of the missing people are on Mars.

In some NASA photographs, Webre examined some passages into the interior of the planet. According to his theory, a catastrophe occurred on Mars about 100-150 thousand years ago, which practically destroyed civilization. The remnants settled deep below the planet’s surface. Since the inhabitants of Mars were aware of the impending tragedy, they managed to prepare – and this, in part, saved them.

However, the remaining Martians were not enough to exist normally, and then promising ancient humans were taken. They worked in mines deep in Mars.

According to Alfred Webre, these underground autonomous plant bases are still functioning. The Martians are the main ones on their planet, and, supposedly, the missing human beings are forced to work for them.

Martians are insectoids (a mixture of humanoids and insects). They have six limbs, and their heads look like the muzzles of grasshoppers. They do not come to the surface of the planet without protective suits, so it is not so easy to see them with naked eye.

In exchange for human slavery on Mars, insectoids have helped humans thrive for a long time. It was they who laid the knowledge for the development of the most ancient mankind. The inhabitants of Arkaim – the Russian Stonehenge and similar cities knew astronomy and metallurgy 30 thousand years ago.

The most ancient buildings, supposedly of the Egyptians, were also built under the strict control of the Martians 15-25 thousand years ago. Celts, the mysterious people of the stars, gained knowledge about alloy steel and ancient magical rites more than 14 thousand years ago. There are a lot of similar examples, and according to Alfred Webre, they all have one thing in common – they owe their progress to the Martians.

According to the researcher, several tens of millions of people work in the mines of Mars and NASA knows about this and is preparing for full contact in 2040, when our current civilization will fly to Mars with their delegation.

Already today, Webre is preparing a set of laws that would apply to the entire solar system. It should be based on the rights of people to refuse to forcibly work for other civilizations.

He is confident that his work will contribute to the acceleration of contacts between our civilizations. All of us are interested in this – the Martians will receive a labor force, and humanity will receive technologies and the latest knowledge.

Whether or not Webre’s theory is to be believed is up to you. It may sound like morbid delirium, or bad fiction to some. His research, although similar to science fiction, has some kind of rationale. Sooner or later, contact with extraterrestrial civilizations will take place anyway, and we need to be ready for it not only mentally and technologically, but also legally.

Surely the highest intelligent civilizations have a set of rules and laws. Submission of proposals from humanity there will mean introduction into the system and more accelerated adaptation.

In this article:alien kidnapping, mars colonization 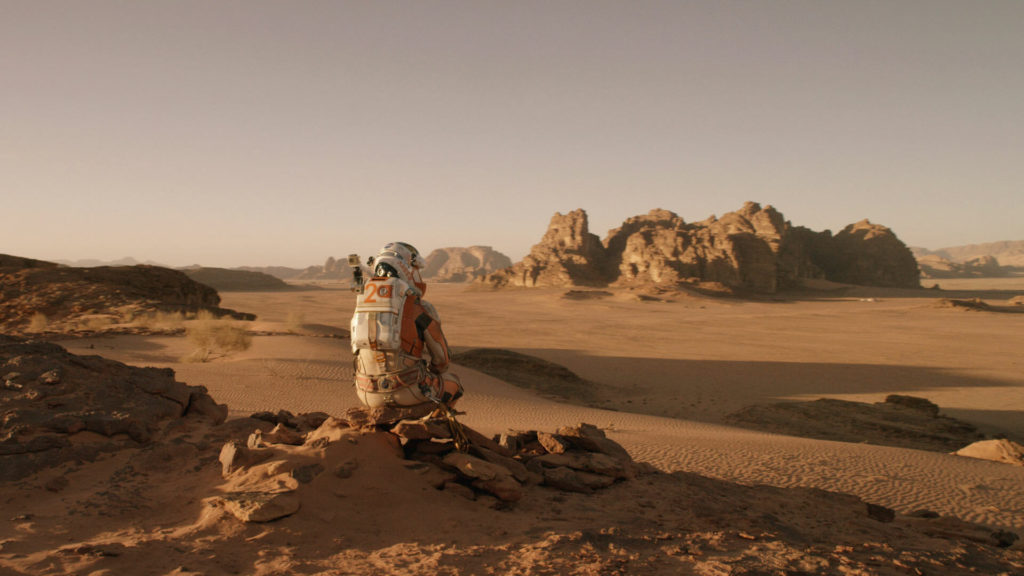 Requiem for a Red Dream: Mars ONE Files for Bankruptcy

One day in 1986, while I was accompanying my mom to the supermarket, I stumbled upon a magazine that had the coolest cover ever....