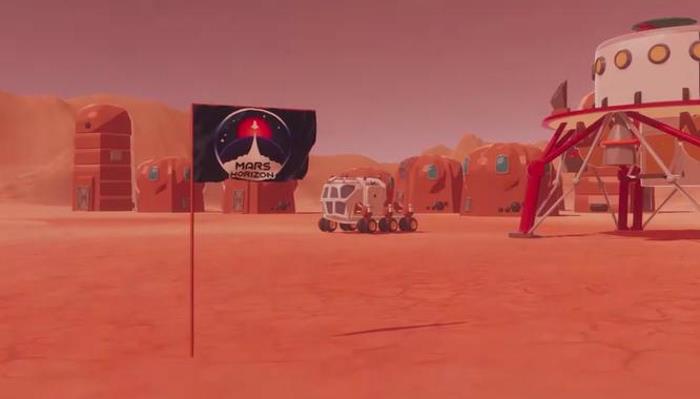 The European Space Agency, together with the British company Auroch Digital, released the game Mars Horizon. This is a simulator of the colonization of Mars.

In Mars Horizon, players will have to manage scientific activities, processes in the colony and, of course, finances. You will need to complete missions to make money before sending your astronauts to Mars. The agency directors, who will play the role of the players, will have to fight other large space agencies that pursue the same goals – sending colonists to Mars.

During missions, players are faced with intense turn-based gameplay and each step determines their success or failure. Each individual decision is critical – will you waste time repairing a faulty antenna? How about saving energy in the event of a fuel leak? Maybe if you decide to delay the dispatch of the mission by three months, it will prevent a disaster?

Auroch Digital has created Mars Horizon in collaboration with ESA. The developers consulted with the agency’s staff, including members of the ExoMars mission. ESA provided technical assistance to game developers, provided gameplay advice and tested the game. The developers were given the opportunity to try to manage space projects at the agency’s facilities themselves.

Today you can install the game on PC, Xbox One, PlayStation4 and Nintendo Switch. In the future, the developers want to create special educational versions of the game and put them in schools to show how such large international projects as the colonization of Mars are actually carried out.

In this article:game simulation, Mars Horizon