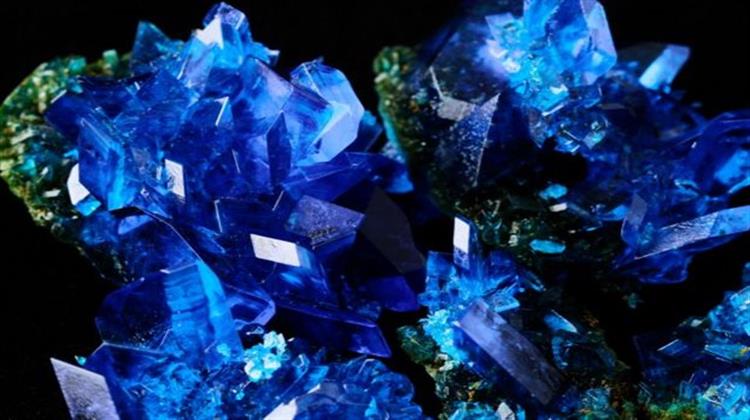 Alternative energy research carried out for a Finnish government agency by Associate Professor Simon Michaux says it is very difficult to unlikely to find the necessary lithium and cobalt to meet global battery manufacturing needs.

Referring to Britain’s ‘Zero Emissions’ target for 2050, Michaux states that there is “simply not enough time, nor the resources to make it to the current target”.

To cite just one example of how uncosted “Net Zero” is, Michaux notes that “theoretically” there are enough global reserves of nickel and lithium if they are used exclusively to produce batteries for electric vehicles.

But there is not enough cobalt and more reserves will need to be discovered if they exist anywhere, although the matter becomes much worse.

All new batteries only have a useful life of 8-10 years, so new ones should be produced regularly.

“This is unlikely to become possible, which suggests that the entire battery solution may need to be rethought,” he says.

All these problems appear in finding the mass of lithium for ion batteries weighing 286.6 million tons. However, an “intermediate power reserve” of another 2.5 billion tons of batteries is also required to provide UPS (Uninterrupted Power Supply) systems that run on battery backup for all other global needs.

Of course, this is simply not available from global mineral reserves, states Michaux.

Michaux sends a clear warning message. Current expectations are that global industrial enterprises will replace a complex industrial energy ecosystem that took more than a century to build.

It was built with the support of the most calorically dense energy source the world has ever known (oil), in cheap abundance, with readily available credit and seemingly limitless mineral resources.

The replacement, he notes, should only be done when there is very expensive energy, a fragile financial system saturated in debt and insufficient minerals.

Most difficult of all, it must be done within a few decades. Based on his calculations, the researcher is of the opinion that the plan to replace the twin internal combustion engines will not work.

In this article:electric vehicles, lithium batteries