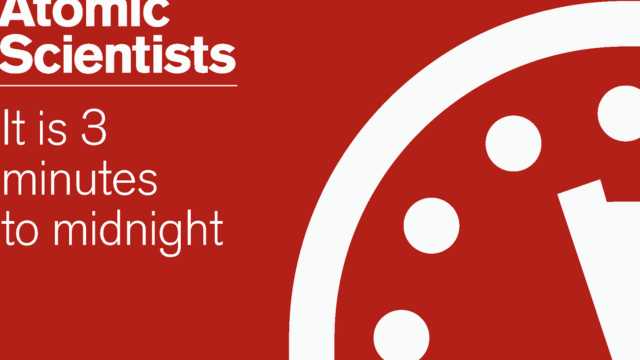 Rising threats prompted the scientists who maintain the Doomsday Clock, a symbolic countdown to global catastrophe, to move it two minutes closer to midnight on Thursday, its first shift in three years.

The Doomsday Clock, devised by the Chicago-based Bulletin of the Atomic Scientists, now stands at three minutes to midnight, or doomsday.

It has been adjusted 18 times since its creation in 1947. It has been set as close as two minutes to midnight, in 1953 when the United States tested a hydrogen bomb, and as far as 17 minutes from midnight, in 1991 as the Cold War expired.

It was last adjusted in January 2012, when it was moved one minute closer to midnight.

The change was announced less than a week after US scientists announced that 2014 was Earth’s hottest on record, with researchers pointing to human emissions of greenhouse gases as the main cause.

Mr Benedict said world leaders have failed to act with the speed or on the scale necessary to protect against potential catastrophe, and the adjustment in the clock was intended to inspire action.

“These failures of leadership endanger every person on Earth,” Mr Benedict said.

The Bulletin is a periodical founded in 1945 by University of Chicago scientists who helped develop the first atomic weapons in the Manhattan Project.

The Bulletin’s science and security board, which adjusts the clock, said steps to address climate change do not match expectations of even five years ago, let alone the actual need, while investments continue to pour into fossil fuel infrastructure.

Sweeping nuclear weapons modernisation programs and a disarmament machinery that has ground to a halt has dampened cautious optimism about the possibility of keeping the nuclear arms race in check, the scientists said.

The board recommended action to cap greenhouse gas emissions, cut spending on nuclear weapons modernisation programs and a renewed drive toward nuclear disarmament.

“We are not saying it is too late to take action, but the window for action is closing rapidly,” Mr Benedict said.

“The world needs to be awakened from its lethargy and start making changes.” 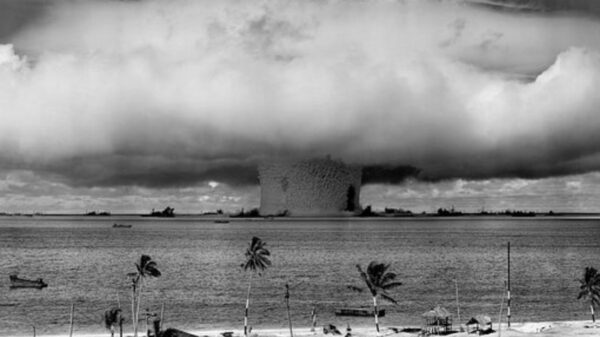 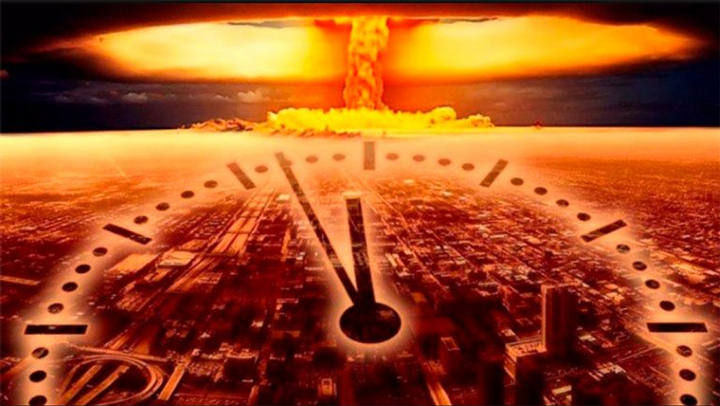 Doomsday clock is reset to closer to the end: 100 seconds

The Bulletin of Atomic Scientists has set its symbolic Doomsday Clock for 2020 to 100 seconds from midnight, in its assessment of how close... 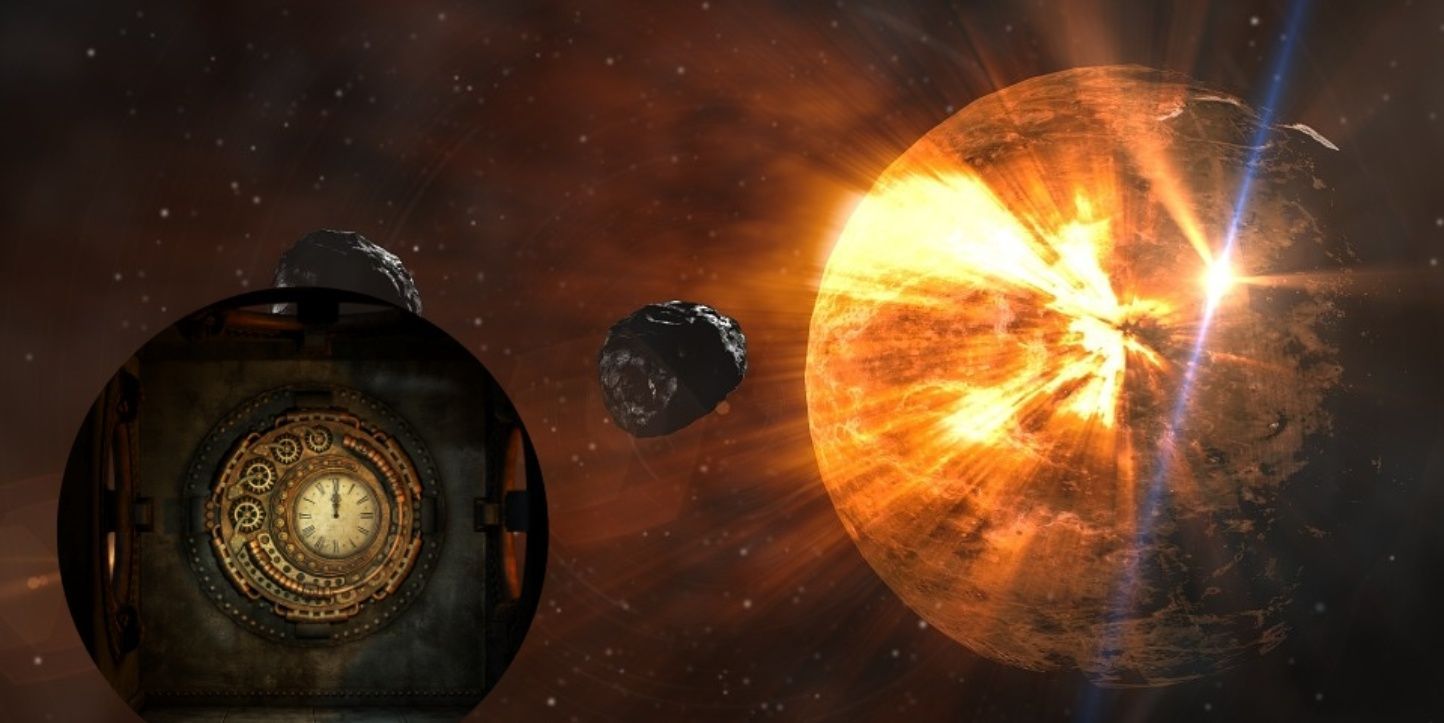 The Clock of the Final Judgment, just 2 minutes from the “Apocalypse”

The Bulletin of the Atomic Scientists maintains its symbolic Clock of the Final Judgment this 2019 at two minutes from midnight, in its annual... 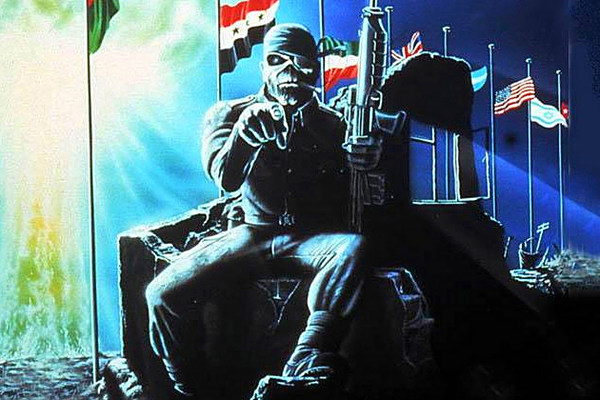 Ladies & Gentlemen, the doomsday clock is at two minutes to midnight

The Bulletin of the Atomic Scientists has moved the symbolic doomsday clock thirty seconds closer to the end of existence, after what they called a “grim...