High in the Himalayas near Tibet is a tribe of people known as the Dropa. These resilient people have inhabited a brutal climate of ice and high altitudes for thousands of years. It wasn’t until the twentieth century that Western explorers “discovered” that this tribe of dwarf-like people existed. In November 1995, the Associated Press (AP) stated that some 120 “dwarfish beings” had been discovered in Sichuan Province, in a so-called “Village of the Dwarfs”. 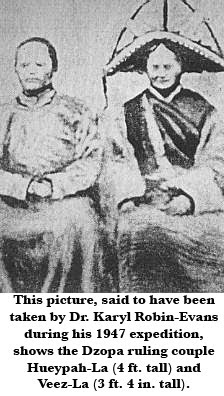 The pictures above taken by Dr. Karyl Robin-Evans during his 1947 expedition, shows the Dzopa ruling couple Hueypah-La (4 ft. tall and Veez-La (3 ft.  4 in. tall).

Does this indicate a evolutionary adjustment to high elevation climates?

Or do these rediscoveries point to another theory related to the Stone Discs?

According to the story, in 1962 a team of five scientists from the Peking Academy of Prehistory, led by Professor Tsum Um Nui, managed to decipher the inscriptions on the Dropa Discs. Despite the claims made in the translation, the scientists eventually published their findings. Professor Um Nui then apparently was forced to abandon his position, after which he returned to Japan where he died shortly afterwards. Though little is known about what happened next, in 1966, the Cultural Revolution began—and, as with all such revolutions, much was lost forever.

There is no verification of the 1962 translation as such, though it should be pointed out that there is no evidence in the camp that argues it’s all a hoax. To suggest that the 1962 story and the translation are invented is far fetched. The best the detractors have been able to argue is that the story is improbable and that no one has ever been able to accurately decipher a complete human language, let alone an extraterrestrial language.

The only claim in this connection is that in 1937–38, when the discs were discovered, their inscriptions could not be read immediately. Only in 1962 did a team of specialists succeed in this task. For all we know, the language in which the script was written had not yet been deciphered in 1937. Weathering and erosion may have been key players in the deciphering any language immediately. With the advancement of technological dating and use of modern instruments, scientists in China were able to create some meaning by 1962.

What do the inscriptions mean?

The 1962 translation is one that most people would consider to be a story found in the tabloids. The story goes that the people of the region, named the Ham tribe, witnessed a crash landing from the sky. After investigating where the crash took place, the people found other beings from another planet. These beings were peaceful to the native population but suffered the consequences of most invaders, death. One translation states, “The Dropa came down from the clouds in their aircraft. Our men, women, and children hid in the caves ten times before sunrise. When at last they understood the sign language of the Dropa, they realized that the newcomers had peaceful intentions.” The extraterrestrials are said to have been unable to fix their crashed space craft and so they stayed to live with the people of the Ham tribe. Many interpreters suggest that this inscription points to inter-breeding between species. If this is true, then what are the physical markers that distinguish the modern people of the Dropa from their Tibetan and Chinese neighbors. Human-Alien Procreation?

The inhabitants of the Bayan-Kara-Ula range on the border of China and Tibet are decedents of the Ham and Dropa tribes. These people are unique to the human genotype because of their irregularities with the surrounding tribes of people in the area. The Dropa and Ham tribes are extremely short in stature, with the average height of 4’2″ and an average weight of 60lbs. They have disproportionate sized heads compared to their slight body size and large eye sockets with blue irises. There is an old Chinese folk tale that mentions how beings from the heavens crash landed but were redistricted for their strange physical features.

In this article:Droba tribe, Extraterrestrials, Tibet 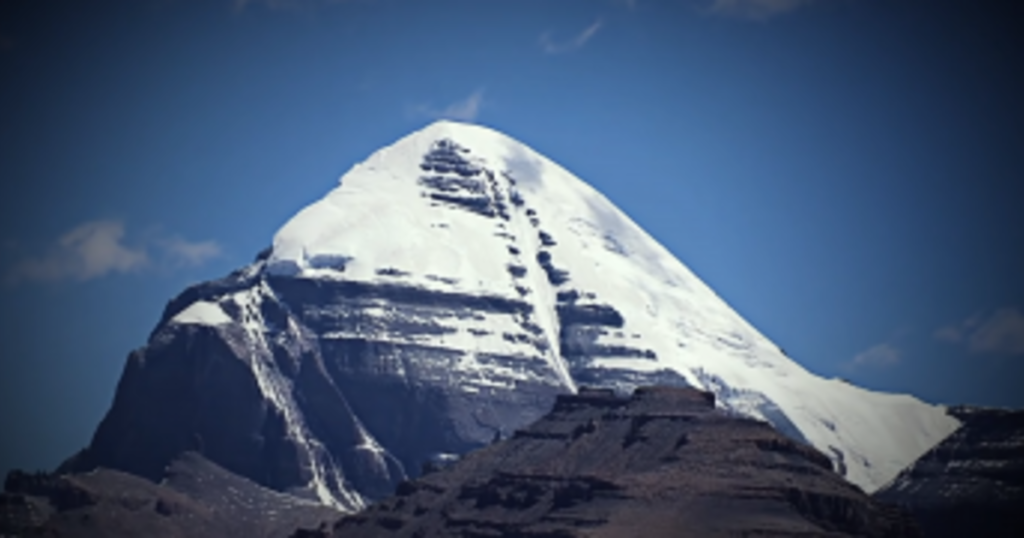 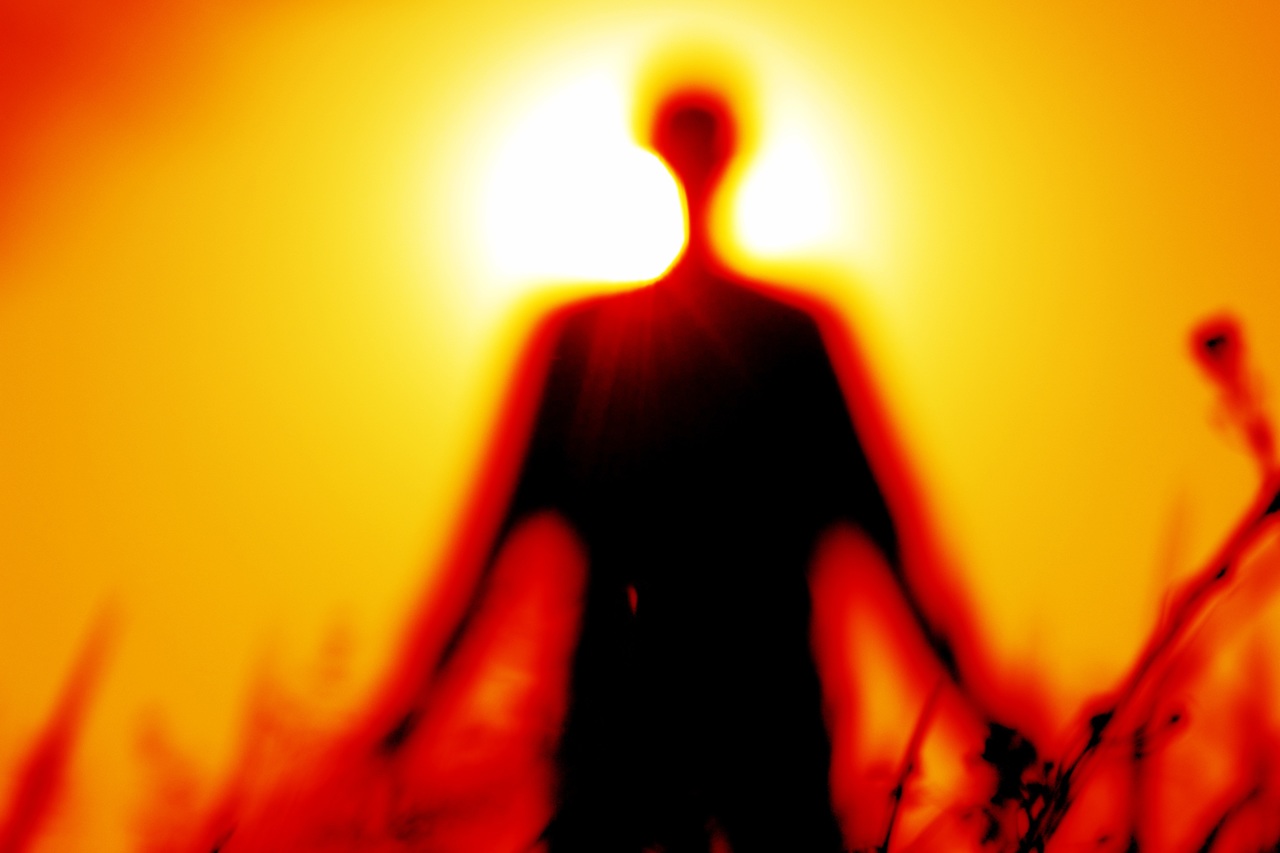