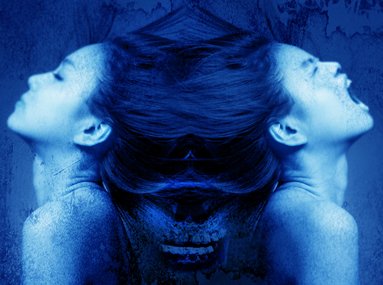 How would you react to seeing an exact duplicate of someone you love?  Would you be able to tell which was which?  Who is the real one and who is the…imposter?

What if you encountered that imposter independently?  What if they not only looked like, but behaved and sounded like the original?

This is, apparently, exactly what happened to reddit user zeejoo12, who describes a bizarre encounter with what some have called a real life Doppelgänger.  He posted his account of a strange mix up with his current girlfriend, wherein she appears at his apartment and confronts him for cheating on her, apparently.  She proceeds to slap him and break several personal items and then storms away in a taxi cab.  But to the man’s surprise, his real girlfriend appears out of nowhere, claiming to know nothing of the blow-up.

Confused and frightened, the man turned to the reddit community for help in understanding exactly what had happened.  His full story can be found here. 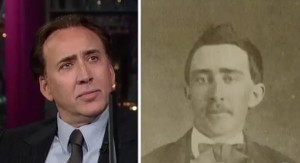 Despite the odd nature of that account, and the obvious opportunity for hoax, there are some elements of the story that intrigue.  There may be more questions than answers and many of them are explored in the epic trail of comments and speculation that follow the original post, but much of this tale conforms to the traditional notion of a Doppelgänger.

The word Doppelgänger is German for double-goer and was coined by 18th century author Jean Paul (born Johann Paul Friedrich Richter) in his 1796 book Siebenkäs.  But the concept of the supernatural double dates back as far as Ancient Egyptian mythology (ka) and Norse mythology (vardøger), and possibly earlier.  Traditionally, a Doppelgänger is thought to be the paranormal double of a living person; an exact copy with memories and interpersonal connections intact.

The concept of the Doppelgänger is closely related to the metaphysical concept of bilocation, an idea with religious undertones and ties to many different philosophical systems; from shamanism and paganism, to Buddhism and Christian mysticism.  Bilocation, however, is actually the appearance of one individual in two (or more) different places at the same time, rather than two examples of a single person existing at the same time.

The famous story of the English metaphysical poet John Donne recounts his experience with his wife’s Doppelgänger on the night of his daughter’s birth (stillbirth).

Minus the dead child, Donne’s account seems eerily similar to the story told by zeejoo12. 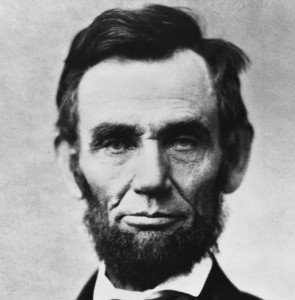 Other famous accounts of Doppelgänger encounters, like that of Johann Wolfgang von Goethe and even Abraham Lincoln – who saw himself in a mirror sporting two faces – serve to solidify the paranormal nature of the phenomenon, and since then countless fictional works have been dedicated to the notion of a dark double.

Today the term doppelganger (as opposed to the traditional Doppelgänger) is commonly used to describe people who simply look alike, and with the prospect of human cloning looming in the not so distant future, it’s likely that it will see greater use in contemporary culture.

Depending on which definition you choose, there are varying explanations for the Doppelgänger phenomenon.  With our global population approaching more than 7 billion, the notion of more than one person looking eerily similar to another becomes a matter of statistics, rather than supernatural influence.  But in those cases, like that above, where the experiencer(s) encountered the same person in two distinctly different locations or situations simultaneously, the prospect of explaining things gets a bit muddied.

Some have proffered ideas about mirror worlds or alternate dimensions briefly converging, creating unique circumstances that culminate in alternate realities clashing and interacting with each other.  And without delving into yet another tangent explaining that dimensions are simply directions of travel and not places, suffice it to say, the semantics of the argument are less important than the foundation. 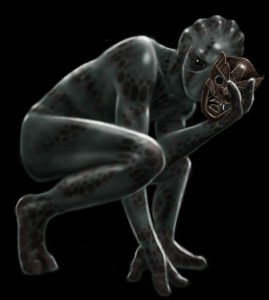 Interestingly, the many-worlds theory of quantum physics, or the many-worlds interpretation may actually support this idea.  The many-worlds theory says that through universal wavefunction, all possible histories and futures exist simultaneously. This is different from the multiverse theory, as the latter is the assertion that outside of our physical universe exist many other universes, possibly with differing laws of physics.

Though the many-worlds theory doesn’t say much about where those alternate histories and futures may be, physically.   They could be overlaid on top of our reality or they could be separated by the infinite recesses of whatever exists beyond existence.  In the case of the former, there do seem to be opportunities for such overlap to result in occasional temporary convergence, but any suggestion in that regard is pure speculation.

Other theories connect the Doppelgänger phenomenon with spirits and demons, claiming that the double is an evil incarnation of the original person, an evil twin if you will.  The ancient mythological creatures incubus and succubus are sometimes connected to the Doppelgänger phenomenon, suggesting that they might take the form of their victim, or people close to them in their seductive efforts.

Somewhat lesser known are hypotheses involving time-slips, wherein the experiencer is thought to be viewing events that occurred in the past or will occur in the future.  Which, surprisingly enough, is something Einstein showed is possible, if not technologically challenging.

You might think that the long and illustrious history of the Doppelgänger should be better understood than it actually is, but in truth, the phenomenon’s transient nature coupled with its unpredictability have severely limited opportunities for investigation.  All that is available to researchers are after-the-fact accounts, often decades or even centuries old.  Nonetheless, it can hardly be said that all the accounts are hoaxes or misidentifications, leaving the field wide open for further inquiry. 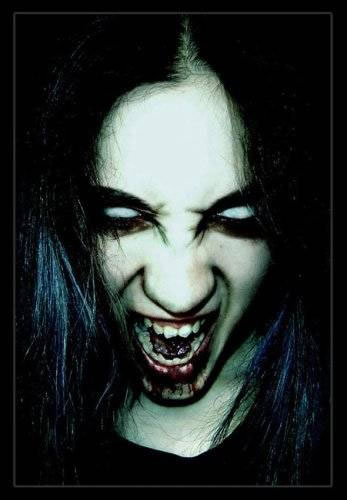