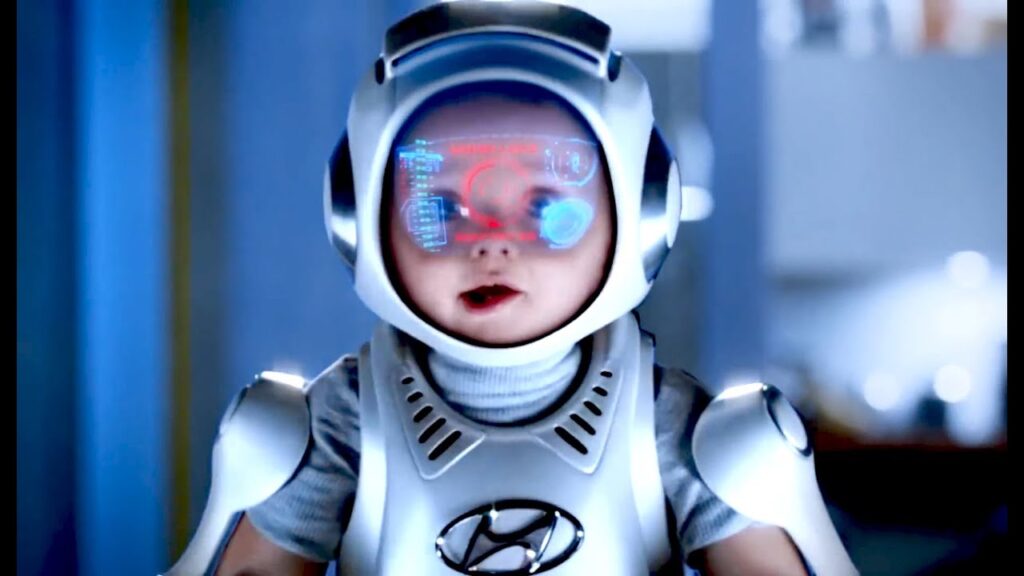 An artificial intelligence expert says that within 50 years, parents will choose to have “digital offspring” that exist only in the virtual universe due to environmental concerns and overpopulation.

The prediction was made by Catriona Campbell, who is described as “one of the UK’s leading personalities in artificial intelligence”.

According to Campbell, parents will decide to have digital babies, an updated version of the Japanese Tamagotchi pet digital toys, for the same reasons they already choose not to have real babies, namely, “environmental concerns, overpopulation, rising costs of raising a child”.

“Campbell predicts that all this will be implemented everywhere and embraced by society within half a century,” as the British newspaper The Guardian reports.

The artificial intelligence expert says that cyber babies will eventually be indistinguishable from the real thing and that if parents get bored, they can simply cancel them as they would with a monthly Netflix subscription.

“Customer demand will certainly arise, so this scenario is quite likely. Children with artificial intelligence will become widely available and will be provided for a relatively small monthly fee, Campbell continues. “This will help us address some of today’s most pressing problems, including overpopulation.”

“Campbell says that virtual children will look like their parents and you will be able to play with them and hug them. “They will be able to simulate emotional reactions as well as speech, which will range from ‘googoo gaga’ to backchat as they grow older,” the newspaper said.

The digital environment will allow “parents” to communicate with their children in any environment: at home, on the street, etc. How fast children will grow – if they grow at all – is also up to the “parents”.

The article also points out that concerns that digital babies would be just “creepy dystopian dolls” that can be turned on and off are “old-fashioned”.

In this article:cyber babies, depopulation 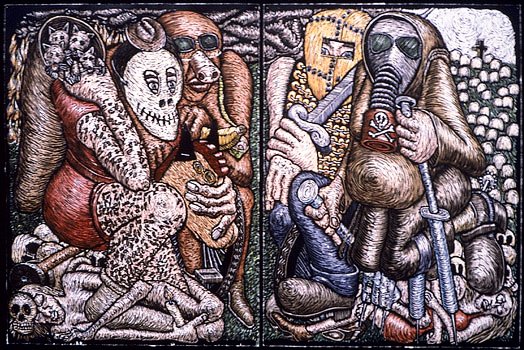 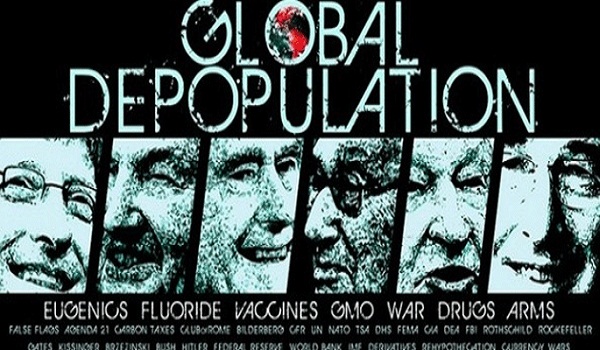