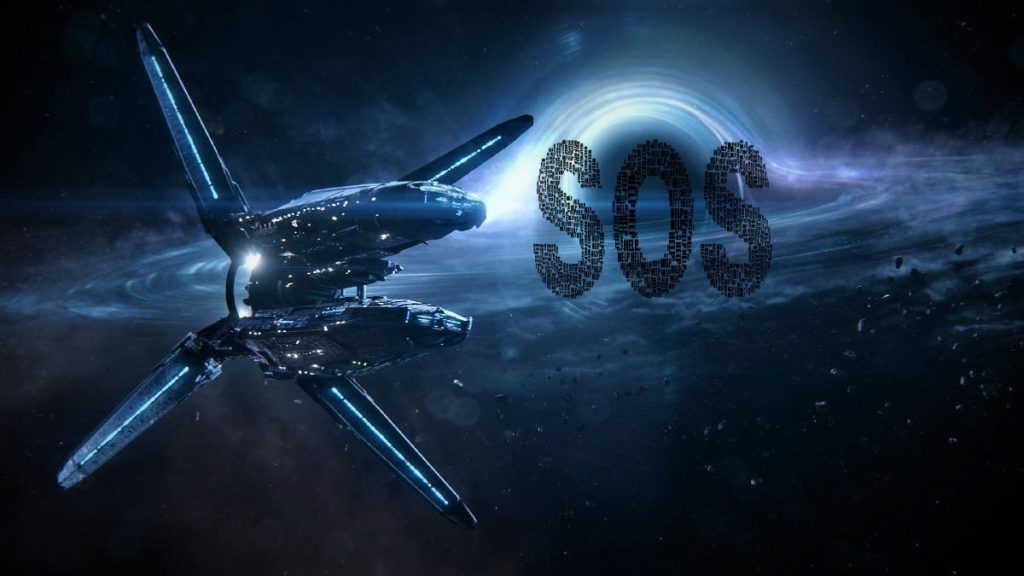 Many years ago NASA and other non-governmental organizations undertook projects to look for extraterrestrial life, and among them, the most internationally known is the SETI. However, until now, no clear signal has been received from outer space, or has it?

One year ago, the Ministry of Defense of the United Kingdom declassified the national archives corresponding to a ‘seventh lot’ on UFO documentation. Interestingly, one of those files has an article published on September 15, 1998 in the newspaper Weekly World News, in volume 19, superscript 51.

In this article is narrated the way in which NASA detects and decodes a message of help from another humanity, from a planet condemned outside our galaxy. According to this article, the signal was detected in January 1998, although it took several months before the experts managed to decode it.

“NASA experts claim to have intercepted an intergalactic distress call from an extraterrestrial civilization that had already reached its ceiling, and that it was really dying when the saber-toothed tigers were still roaming the Earth.”

“But only in the last weeks (continues telling the note) radio astronomers and experts found the key to understanding the complex language based on mathematics, which allowed them to translate this desperate plea for help, according to a senior source of the NASA in Houston, said Russian space scientist Viktor Kulakov, who leads a United Nations research team from an observatory operated by the state 50 miles northwest of Moscow.“

Dr. Kulakov said that the signal was emanating from a point beyond our galaxy, possibly from Andromeda, with an approximate age of 80,000 years, and that it was sent by beings who had apparently achieved a more advanced civilization than ours here in the Earth.

“The simple fact that we have received and decoded the message demonstrates, beyond all doubt, that the knowledge and technology of that civilization were better than those that we currently have on our planet,” explained the doctor.

“And while they had many years of evolution ahead of us, I can say with certainty that the death of their civilization was not the result of a cosmic catastrophe. It was the result of civilization collapsing on itself, possibly by the devastating use of some kind of nuclear weapon.“

Dr. Kulakov flatly refused to provide any key to the transcript of the message, but he did say that it started with a statement of guilt, then followed the plea for help and went on to provide location data, with the exact position of the planet condemned.

“There was a very lucid account of its apocalyptic devastation, infernal explosions, widespread death and terminal illnesses,” Kulakov said. “It’s possible that there was a meteor shower. But beyond all this, the message contained the underlying feeling and acceptance of guilt. It is as if the senders of the messages recognized that the end of their planet was their own fault. And whatever it was, they apparently did not have the means to evacuate the remaining population, since interplanetary space travel was available to them, but only at a very limited level. The message makes it very clear that they were trapped in their world, “said the doctor.

After this, Dr. Kulakov apparently was made invisible by NASA, removed from it and erased any binding trail with the agency. It has only remained as a curious note, as atypical testimony, the article published in the Weekly World News , a newspaper that not only disappeared, but published material labeled as paranormal, so that his testimony has not always received credibility and has been well unbelieving and absolutely ignored within scientific circles.

Still there are people who consider that their testimony is true and others simply go to the sensationalism of the Weekly World News to distort this possibility, although other people believe that, in the event that such a signal had existed, it would have been some joke caused by some satellite GPS.

Well, there are always those who believe that NASA has lied from the beginning and that it would not be strange that this was another cover-up. In short, everyone will draw their own conclusions. 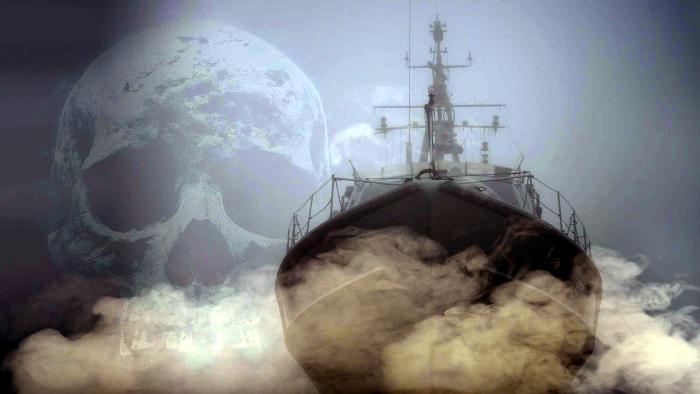 Ship of death. What happened to the sailors of the mysterious vessel Ourang Medan?

“The ship of death” – that is what the American sailors boarded the ship in distress called the Ourang Medan. The entire crew of the... 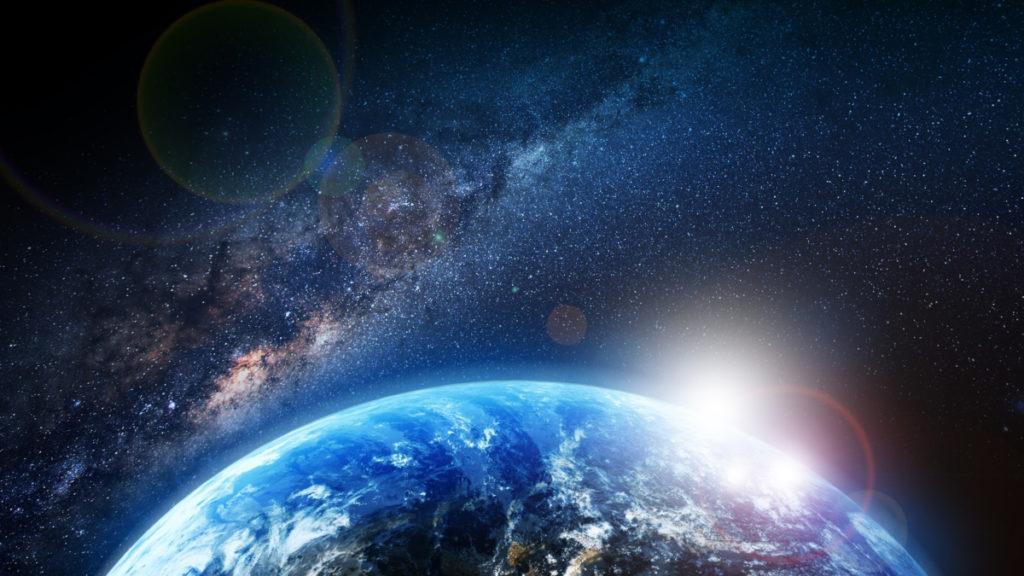 Nasa Received An SOS Call From Another Galaxy?

NASA detected, intercepted, and decoded a mathematically-based distress signal from a purportedly doomed planetoid outside our own galaxy. The signal was detected in January...

From The Daily Galaxy “The Great Attractor”– Is Something Pulling Our Region of the Universe Towards a Colossal Unseen Mass? A huge volume of...