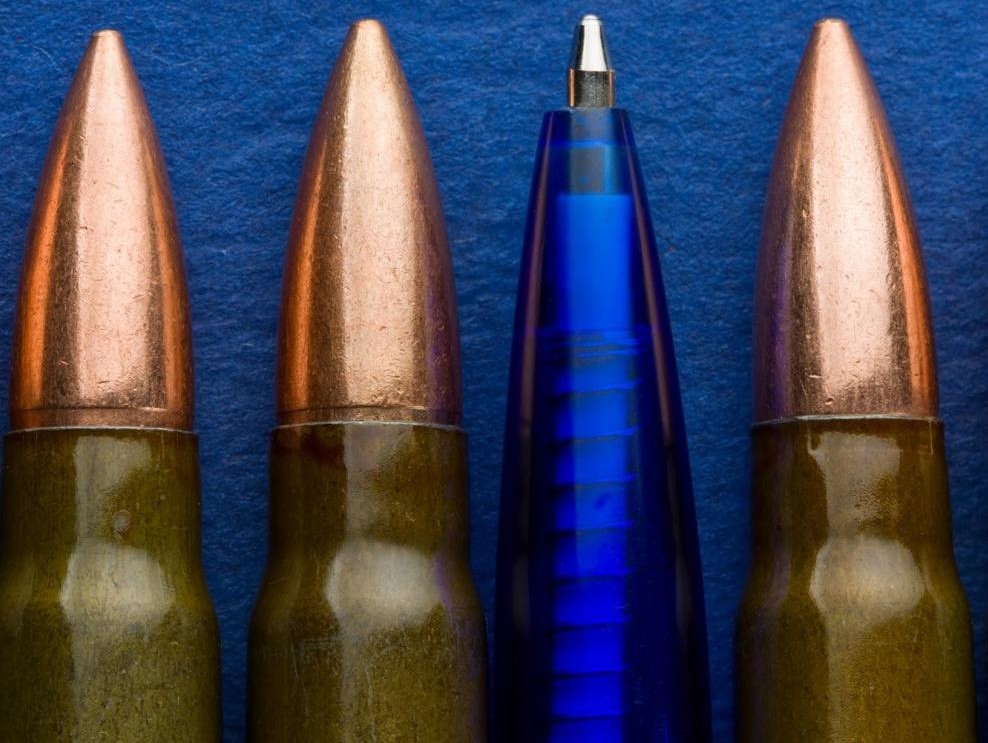 As our readers and visitors to many other sites and forums have already noticed more than once, in the past few months people around the world have begun to see some alarming, sometimes even completely wild and crazy dreams – atomic war, rain from asteroids, zombie invasion etc. Is it connected with the approach of something like that, or is it someone is inspiring people?

It is impossible to unequivocally answer this question, nevertheless, it can be assumed that if the world is waiting for a war, it means that if not every person on Earth, then many people will be somehow informed about this by some prophetic dreams.

A couple of days ago, one of the participants in the discussion on abovetopsecret.com shared a dream with interlocutors, which he rightly qualifies as prophetic. Since in this prophetic dream we are talking about the approximate date of the beginning of the Third World War, we offer it to the attention of our readers. So:

Good day all, I normally keep this stuff to myself as it’s usually along the lines of Deja Vu, but as most of it is lining up with current events I figured I’d throw it up here. Take it as you will.

About the beginning or middle of last year I had an unusual dream. It lasted the entire night. It ran in chronological order and after each set I woke up. After going back to sleep the dream picked back up at where it left off.

I was leaving a vehicle and walking towards a large, long building. I was walking through the parking lot towards it. A woman walked up to me and showed me a box, or frame with something important on it that I needed to see. I could not make out what it was. The moment froze and it was explained to me that what was on the frame was not important. The moment was the image that I needed to remember. That moment of standing in this parking lot, outside this building, with this woman presenting a frame or box for me to observe, this was a marker for me to know that the events to follow were about to start. I woke up and then went back to sleep.

I will make a note that this event happened in Oct of last year, 2019. I was taking a Class A driving course and had pulled the rig into the DMV parking lot for the test. I got out and started walking towards the building when the female instructor came out and met me in the parking and presented a clip-box with paperwork on it for me to read. That moment popped and I remembered the dream and knew it was that moment I had seen.

Returning to the dream. I was shown a series of events in succession as I was led through the streets. People were roaming the streets in protest and bewilderment. The elderly had been removed from society and placed into homes that were now off limits to anyone younger. No one could go in and see them. Throngs of people gathered around these homes demanding access but were denied. Resources grew scarce and a conflict arose between the young and the old. The elderly argued that they should be provided some of the few resources as they could not obtain it themselves due to their predicament. The young argued that all resources should be given to them alone as they were the future and had to survive. This is the second time I woke up.

After falling back asleep a voice spoke to me and said that Cannabis would be decriminalized at the Federal level. I was told this was the second marker for me to watch for. When this happened it would signal the beginning of the great war. I was told that this war, unlike the others, was not going to be about land or money or religious ideologies, but the strife between the young and the old. After this I woke up.

Upon going back to sleep, I saw a figure of a woman like a warrior on a field of flame and strife. She said each night she would return to the battle grounds.

Given recent events I figured I’d share. I don’t completely get the whole strife between young and old causing a war, but who knows what tomorrow brings.

This dream is now being discussed in several forums, since in the summer of 2020 a bill was put to the vote in the US Senate to legalize marijuana at the federal level – now it can only be smoked in a few states. Voting was scheduled for September 18th, but when September 18th came, the Senate moved the vote to “post-election.” Thus, the third and most important part coincided with the prophecy from the dream.

Only the story about young and old is not very clear. Some see it as a fight against a pandemic, during which older people in many countries were indeed locked in their homes. There is also an opinion that this part of the dream is allegorical. That is, the elderly are conservatives, republicans, and the young are liberals and democrats or, the elderly are the West and the United States, and the young are the recently reared China.

The author of the post finds it difficult to interpret. Nevertheless, a 2/3 dream came true and its last third is the legalization of marijuana in America. As soon as the bill is voted on, will the Great War begin? 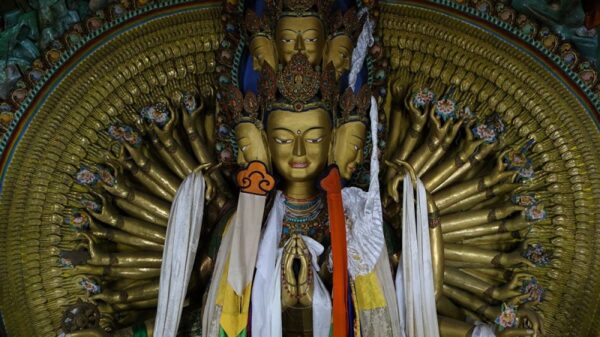 Dreams are a phenomenon that is still poorly understood. How do they appear? Where do they come from? Is it possible to separate a prophetic dream from...