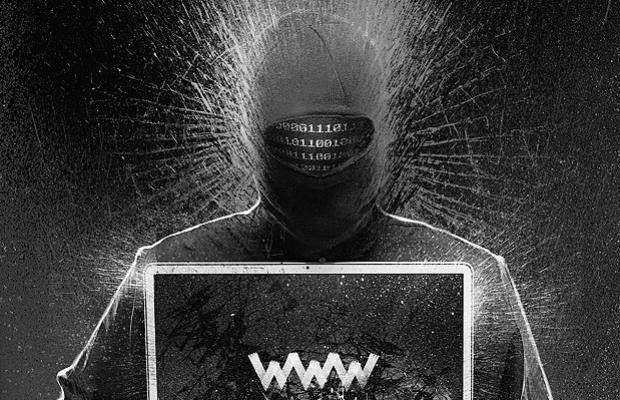 Illegal content, sale of weapons, illegal drugs … Many forums in which people communicate, feeling more or less calm, from the attention of supervising government bodies. All this is a dark web – a region of the Internet partially hidden from prying eyes (it is called DarkNet), with its help, many stories were untwisted, information scattered around the planet like sparks of a forest fire, the careers of the most influential people in the world were built and collapsed. Yes, this is an interesting but disturbing corner. If you plan to research it, check out some information that might be helpful.

As a matter of fact, there is nothing illegal about surfing the dark web. The idea that a person commits a crime simply by going to a website that sells illegal goods is absurd. Now, if you make a deal on this list, then yes. Visitors do this at their own risk. Not all site owners and visitors are criminals. For example, many blogs, forums and other sites are locked into politics and sports.

Another question is that some discussions are extremely disliked by the top officials of different countries and they begin a natural hunt for those who posted “unnecessary” information, weaving various crazy laws here. In any case, it should be understood that this network was specially created for people interested in their anonymity. The key to visiting it is common sense. If some actions are considered illegal in everyday life, then in a hidden network, they will not become an example of decency.

Most browsers can only view sites with certain top-level domain names. Such, for example, .com, .org, etc. However, the resources discussed in this article have an .onion pseudo-domain. And you can view them only thanks to special software – Tor or I2P .

These are anonymity programs where user identities and locations are protected by encryption technologies. Requests are routed through multiple servers, making tracking extremely difficult.

It complicates but does not make it impossible. Therefore, especially careful guys insure themselves additionally by accessing the Internet through a virtual private network – VPN. And even that is not all. Simply typing a topic in a search engine and running through the results will not work. The visitor needs to know what exactly he is looking for. To do this, you can go to special sites to see a list of closed websites.

The vast majority of illegal transactions are paid for with Bitcoin. As a decentralized form of currency, the payer is very difficult to be traces. However, to enhance peace of mind, mixing services were invented to make transactions completely anonymous. Hence the many scammers.

In the dark network, thousands of sites offering their goods. Prohibited goods, keys and passwords for programs, bank card numbers, personal information of citizens … And all merchants claim that they are the most honest and correct. Not always, but it often happens that the purchase never reaches the customer. And you won’t do anything special. By ordering a prohibited product, the buyer himself becomes a criminal. You cannot run to the law enforcement agencies, a revealing cry will not help. The seller will simply change his nickname on one of the shadow exchanges, calmly continuing his business.

One of the most famous sites, at one time, was the Silk Road resource, offering fake identifiers, various substances of synthetic or natural origin, the use of which is addictive, etc. Its owner, using the pseudonym Dread Pirate Roberts, has become, if not a folk hero, then a very famous figure in certain circles. In late 2013, the FBI managed to shut down the site and arrest the founder. It turned out to be the American Ross Ulbricht, who is still serving time without the possibility of parole.

In 2015, Daniel Moore and Thomas Reid, IT professionals at King’s College London, conducted research on the dark web for several weeks. About 3000 sites were examined, and 57% of them contained illegal materials.

AlphaBay and Hansa online sites have offered over 350,000 illegal items. It was estimated that in 2014 alone, the turnover of these resources amounted to more than $ 1.5 billion. By the joint efforts of the law enforcement agencies of the USA, the Netherlands and Europol, the trade was covered up, and some of the participants were arrested.

However, one should not think that everything is so bad. For example, the dark web has its own version of Facebook. If social networks are persecuted or monitored in the country, then it will not take long to look for an alternative. Representatives of intelligence and reporters of various kinds meet with their informants there, protecting the wards from hostile governments. And quite legal programs cooperate with the closed zone. Having met there, the parties can go to Telegram or Jabber to clarify questions and clarify details.

It turns out that the desire of the mighty of this world to control everything and everyone stumbles upon the desire of certain groups of people, if possible, to avoid this attention. On the other hand, we must not forget the proverb: “if the sun rises in the sky, then someone needs it.”

There are big doubts that a number of governments do not use, one way or another, the dark web to solve their, perhaps, not very beautiful tasks.

In this article:daek web, DarkNet