This sinister human-sized ventriloquist doll was mistaken for a dead body when it was pulled out of a river by villagers in Mexico. They were so scared that they decided to burn her. Unfortunately, the doll, found wrapped in a blanket in the small town of San Antonio La Esperanza, did not burn, and therefore the community decided that it was “cursed”. 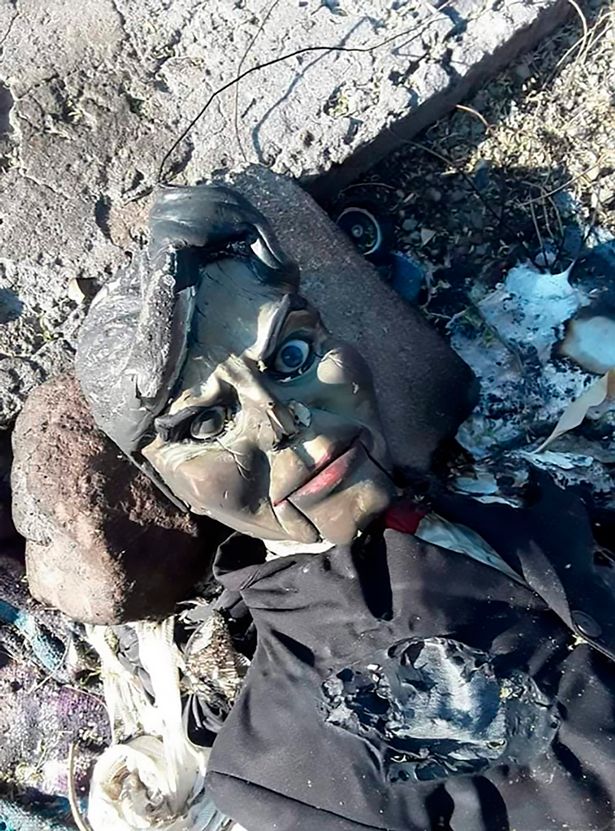 In the photo of the doll, one eye is blackened and burned, and the other is bright blue and covered.

It’s reclining jaw gives the doll an eerie look. The human mannequin was initially mistaken for a dead body, but, fortunately, it soon became clear that it was not real when it was deployed from a shawl.

However, it remains a mystery who was the previous owner of the creepy mannequin and why this man tried so hard to get rid of it in such a strange way. According to local media reports, after several attempts, the villagers finally managed to burn it. 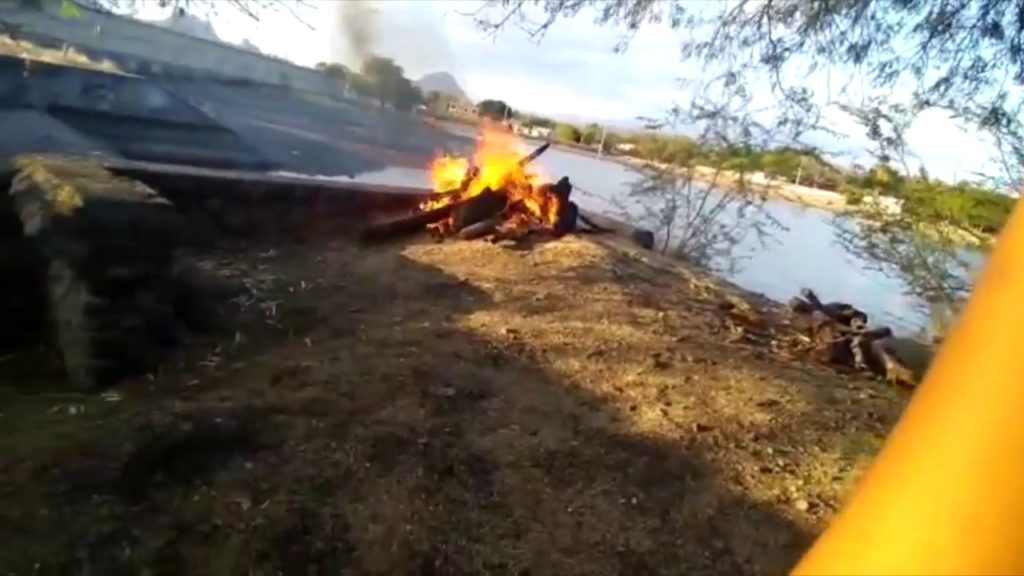 Since then, the story has reached the filmmaker Guillermo Del Toro , known for filming such dark science fiction films as “The Shape of Water” and “Pan’s Labyrinth,” which tweeted some photos of this scary doll.
Local journalist Cesar Buenrostro challenged the idea of ​​a supernatural presence and stated that the locals could not burn the doll on the first try, because it was crude. Once the doll was dry, it became easier for them to set fire to it, he said. 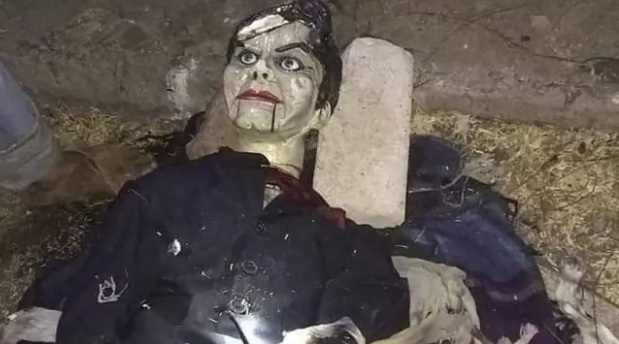 Buenrostro and a YouTube journalist known as the “Oxlack Investigador” visited Julio, the man who made the doll. He said that he sold it many years ago, but could not remember who bought it.

According to Julio, the doll was made of epoxy, which is difficult to burn.

Advertisement. Scroll to continue reading.
In this article:cursed doll, Mexico