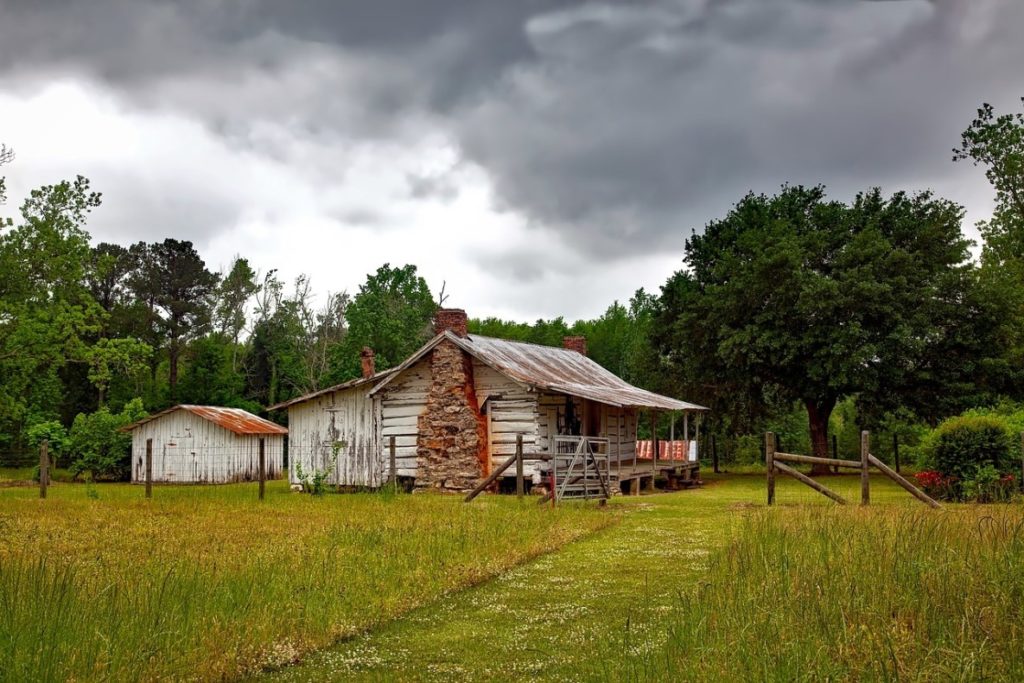 July 1854 Selma, Alabama. It was a hot sunny afternoon when Orion Williamson, his wife and son relaxed on the porch of their farmhouse. The family watched horses graze under the sunshine in the distance.

It was then Orion stood up and ventured towards the grassy field to tell his farm worker to move the horses into a shaded area.  Williamson picked up what is described as a stick lying nearby and began to play with it and he walked forward.

Armour Wren and his son James were the neighbors of the Williamson family. They were passing by in a buggy when they too saw Williamson walk into the field. The Wren’s stopped to wave hello, and as Williamson waved back to his neighbors, he suddenly disappeared, vanishing without a trace in thin air!

Wren rushed to the spot where Orion Williamson last stood, soon joined by Mrs. Williamson and her child. They scoured the area hoping to find the lost farmer. But it was simply grass and land as if Williamson had never been there. What just occurred was impossible to explain. How could a grown man completely vanish in front of his family and neighbors?

With the sudden realization and shock from what happened to her husband, Mrs. Williamson fainted and was taken to the local hospital.

When word of the mysterious occurrence spread throughout town, three hundred people gathered and went to the field to look for Williamson. The crowd carefully searched the entire area. Bloodhounds tracked every turn. Hours passed, and darkness came, torches lit, and still no sign of the poor farmer.

The next day, more citizens from communities outside of Selma came to participate in the search. Volunteers went as far as digging into ground where Williamson disappeared only to find bedrock. Eventually, the search parties gave up. Orion Williamson was never found, dead or alive.

The next spring, investigators returned to the site and oddly saw a barren and dry patch of grass nearby where Orion last stood. When Mrs. Williamson learned of this, she related to them that she and her son kept hearing her husband’s voice calling out for help for weeks after he disappeared. But every time they ran to that spot, they could not find him. She said she kept hearing his voice until it slowed down and gradually faded away.

Whatever happened to Orion Williamson?

Some investigators developed theories to explain the mystery. One hypothesized that an unstable “universal ether” was responsible that could disintegrated matter. Another claim proposed a magnetic field transported the missing man to another dimension.

Juanita Rose Violini included the incident in her book, Almanac of the Infamous, the Incredible, and the Ignored. Violini narrated two other similar events in 1880 and 1885. The 1880 disappearence occurred in Tennessee, the farmer who vanished was David Lang. Like Williamson, Lang sat on the front porch with his wife and children, walked to a field, and was never seen again. In this case, David Lang’s daughter, Sarah, wrote about the incident in great detail.

Isaac Martin’s disappearance in 1885 tells the tale of a man vanishing in a farm field in Virginia. The New York Sun posted an article about the oddity. But it was not known if there were any eyewitnesses.

In the book, Disappearance and the Theory Thereof, the author, Dr. Maximilian Hern purports the missing men entered a “void spot of universal ether”. Unfortunately, not much useful information is provided to further explain this.

Another popular publication, Among the Missing: An Anecdotal of Missing Persons from 1800 to the Present, by Jay Robert Nash, cities again the conclusions of Hern and another person, Ambrose Bierce, who investigated the Williamson case.

The universal ether, was theorized and proposed by Aristotle during ancient Greek times. In those days it was believed energy traveled through a mysterious substance that exists everywhere. This substance was known as an ether. It was used to explain the principals of natural phenomena such as light and gravity. Sound and light are forms of waves that could travel by ether. In the case of Orion, this ether must have been the medium through which his wife and child heard his voice in the absence of a physical form as presented by Hern and the others. But the theory of the universal ether has weakened through modern time as science gradually developed and understood matter and energy better than before.

The concept of a magnetic field sucking Orion into another dimension is interesting but is certainly something that can’t be expained by modern science. Perhaps String theory which talks of multi-universes might provide insight to how strange cases of physical disappearance may occur. Can a rift in the delicate balance of space and time fabric be responsible?

Ironically, Ambrose Pierce, who wrote a satire to the event, also mysteriously disappeared more than 50 years later under different circumstances.

But the question remains: Whatever happened to Orion Williamson?

In this article:disappearances, Orion Williamson 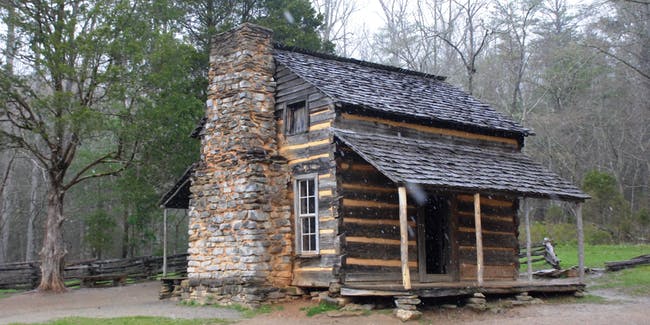 The boy in the chimney In 2008, teenager Josh Maddux left the house where he lived with his dad to run an errand. He... 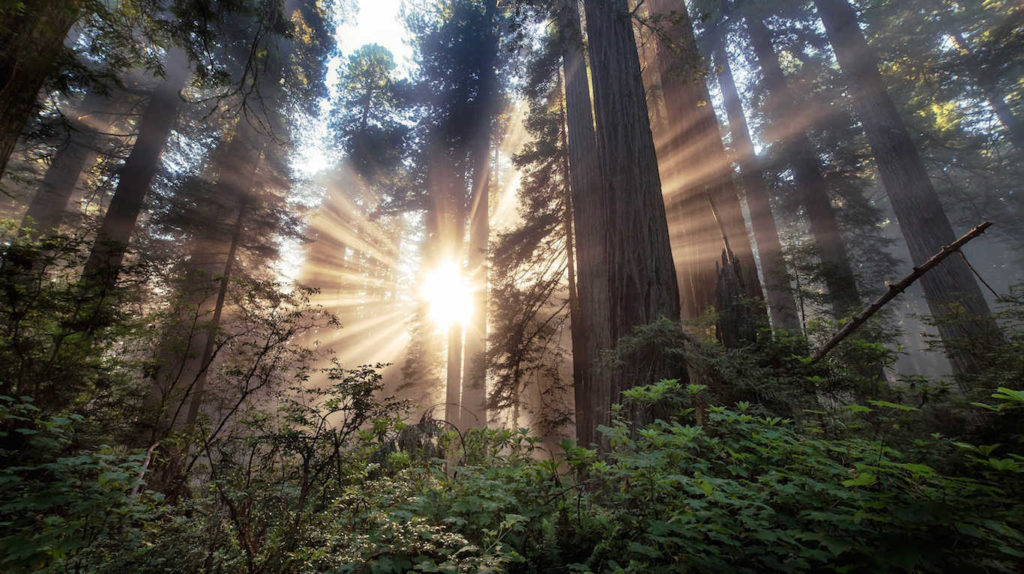 Tucked up right along the coast in the northern corner of the U.S. state of California is the sparsely populated Humboldt County, known for... 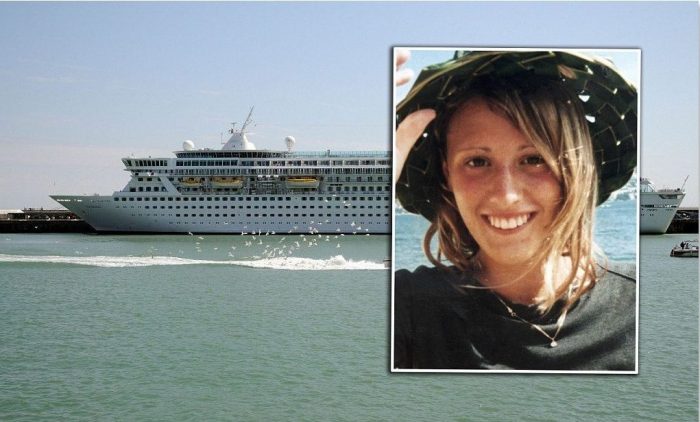 165 People Have Gone Missing from Cruise Ships Since 1995

Pushed, suicide, hit jobs or something more of a paranormal nature? via Daily Mail: Rebecca Coriam disappeared from a cruise ship in March 2011... 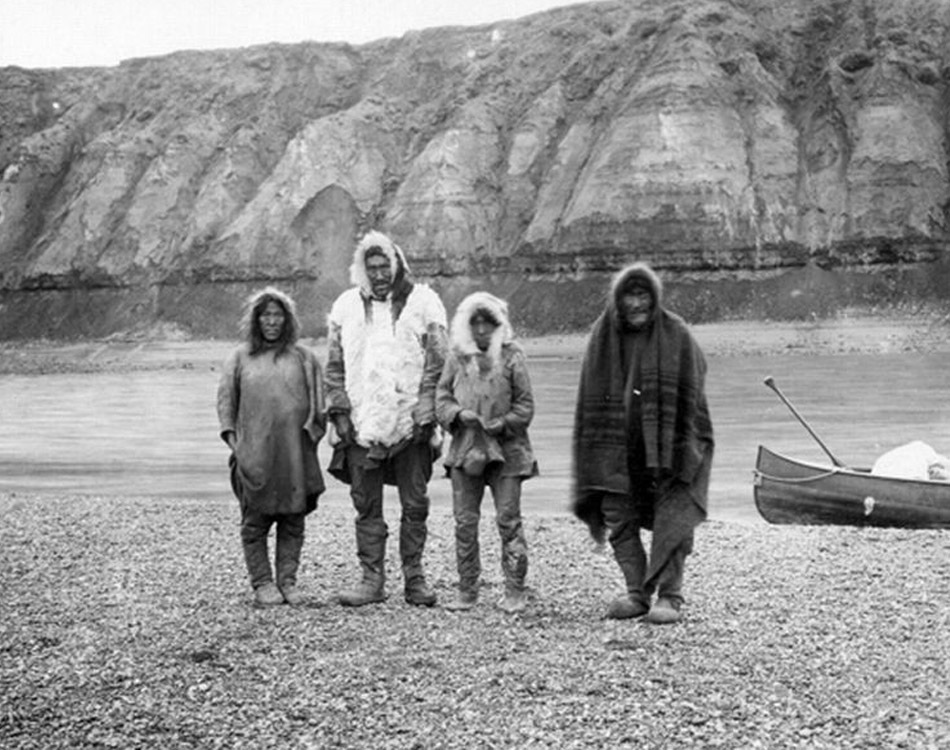 In 1930, a newsman in The Pas, Manitoba, reported on a small Inuit village right off of Lake Angikuni. The village had always welcomed...