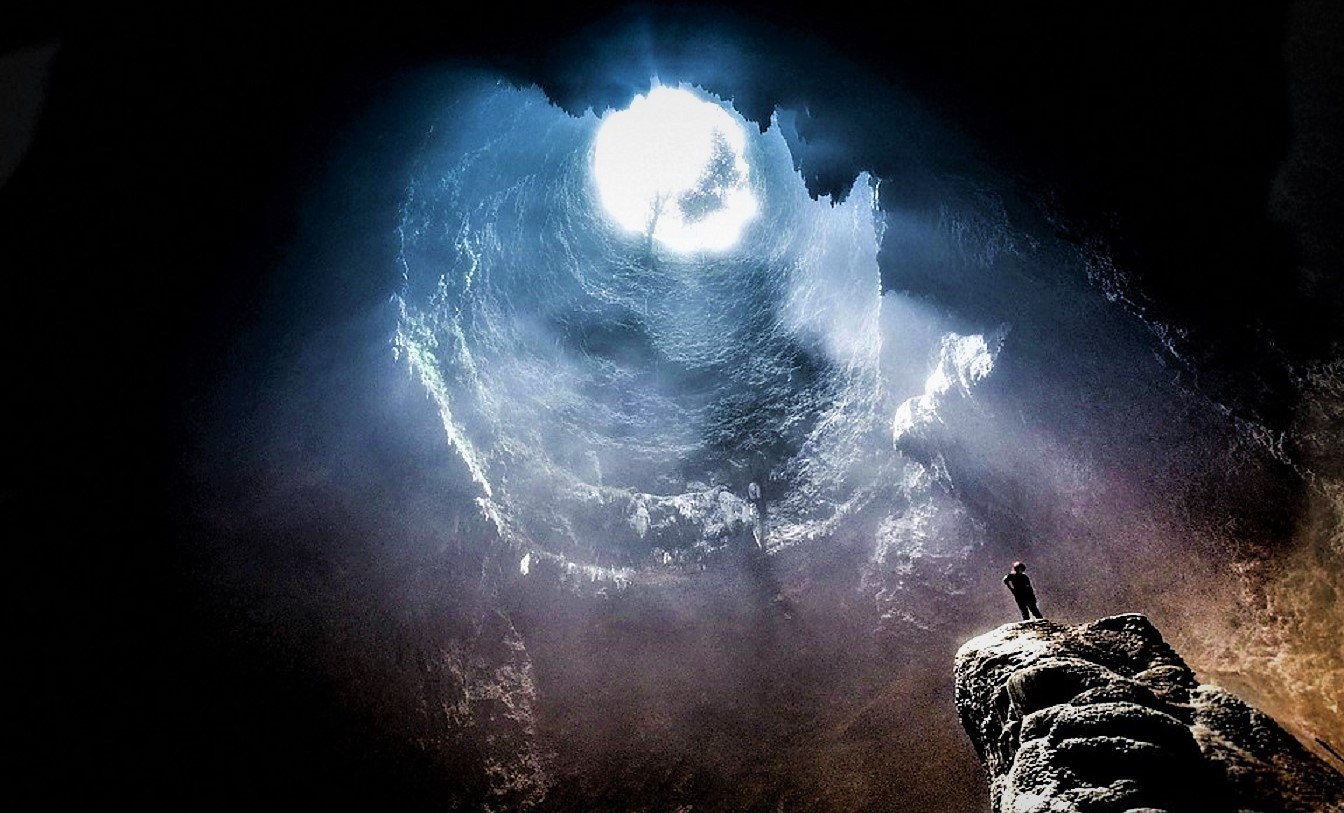 On February 28, 2003, a mine collapsed near the Chinese city of Jixi, Heilongjiang Province. 14 miners did not return with their families. But this story became famous 5 years later when there was an unexpected turn of events .

The rescue teams recovered the bodies of only 12 of the 14 missing miners. Two of the workers, Lao Pen, and Wan Hu, were not found anywhere in the mine. Mysteriously, after five years, in 2008, Wan Hu returned home, but his wife had remarried and his children had left.

Wan Hu bought a new house and devoted his time to gardening. But shortly after, the authorities learned of the strange case, and it turned out that his family had received compensations that they should not have received, because Wan Hu was alive.

When Wan Hu was asked, if he and his family had taken advantage of the situation, Wan Hu said no, and he paid all the expenses to the government.

Then they asked him where he had been all this time, and he said that during the time of his absence, he lived with the powerful clandestine civilization of the Ctones. And that he was not able to send a message from there notifying that he had survived.

His unusual statement baffled the authorities and they thought he was crazy. Wan Hu was tested, but the doctors concluded that he was physically and mentally healthy. They attributed their questionable history to their imagination.

But the doctors could not explain why the former worker at the mine showed no sign of anthracosis, which is the deposition of carbon dust inside the lungs by inhaling air with soot.

According to his medical records, before the accident, Wan Hu already showed signs of anthracosis and would retire soon. But after his alleged stay in an underground city, the mine worker had no trace of any lung pathology at all.

Moreover, he had all 32 teeth, despite the fact that, according to his medical records, he should have had only 25. Although he was 39 years old, his health seemed to be that of a young man from 26 to 28 years old.

On top of that, Wan Hu had 40000 yuan in his bank account. An authorized search determined that he had 10,000 yuan more in cash and uncut diamonds worth 300,000 yuan. The authorities suspected that the man was not really Wan Hu, but a secret agent of a foreign country.

Later, it turned out that he got the money after selling uncut diamonds to a jeweler in Shanghai. Wan Hu told the authorities that he received the Ctones’ diamonds.

In summary, here is your story. After the collapse of the mine, Wan Hu and Lao Pen, they were separated not only from the surface but also from the other miners. They waited for three days with enough water, but practically without food and there were no signs of rescue operations.

They decided to explore ancient tunnels, which lead to the deepest part of the mine, hoping to find their way to the surface.

Unfortunately, that was not the case and they went further into the labyrinth of the tunnels. And there, they were attacked by strange human beings, the Ctones. Although they were low, the Ctones managed to capture the two miners. But they fed them well and drove them even deeper into their kingdom.

The Ctones had created a system of lenses that illuminated the tunnels, to the point that you could even read a book there. At the end of the tunnels, there were large caves in which thousands of Ctones lived. Wan Hu was sure they were human, although they were very low.

The two miners lived among the Ctones for five years. Their language was very different from Chinese, but it was easy to learn, and soon they were able to communicate with them. When they started talking to the underground civilization, they realized that they were not captives.

The Ctones believed that life on the surface was a terrible burden, and that is why they thought that Wan Hu and Lao Pen were trying to escape to a better world. And in truth, there was no hunger or disease among the underground civilization.

Its only source of food was the fungus that abounded in these caves. According to Wan Hu, the fungus had a specific flavor, something fresh, but more importantly, it was incredibly healthy. That’s why his teeth changed, that was common in the Ctones, whose teeth changed every 20-25 years during its lifetime, which was rarely less than 200 years.

The Ctones even had a developed writing system. And also the paper, which was made of different types of molds. The underground civilization was familiar with metallurgy, but rarely used iron, instead, it used bronze, silver and gold. They did not live in luxury and were content with the most necessary things.

As the two miners were not considered captives, they lived as equals among the Ctones, who even had families. This was not a bad way of life, but Wan Hu wanted to see the Sun again.

The Ctones tried to dissuade him, but he was determined in his decision. He was led to a cave where there was a hole that led to the surface.

This is only a small part of the whole story of Wan Hu. After that, he was declared insane, he was even sent to a military base instead of the local psychiatric asylum. So far, he has not heard from him. What do you think? Leave your comment below.