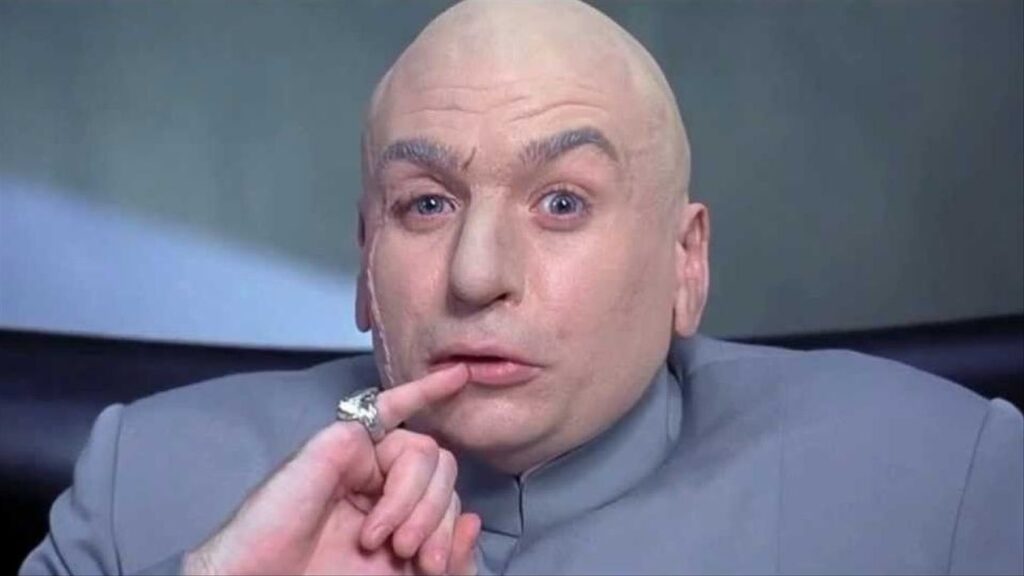 Dr. Evil is the main villain of the Austin Powers comedy series

The world behind the scenes, under the guise of a pandemic, carried out a global reorganization of the world economy. Almost all countries of the world, have sworn allegiance to the new world order. The pandemic ends, and with it new contours of the global world order are emerging.

The global beneficiaries of the pandemic

“The coronavirus crisis has exacerbated inequalities between the very rich and the rest of the population.”

The largest dynamics in the growth of assets was recorded among the owners of information (IT, fintech, ecosystems), pharmaceutical, biotechnological and renewable energy companies – they increased their fortune by 7-10%, significantly outstripping their closest competitors from the raw materials and processing industries.

This is due, as experts believe, with the aggravation of the struggle between representatives of the 4th technological (post-post-industrial order), “netocrats of the Metaverse”, and “conservatives” based on the traditional financial and industrial capital of the primary information level.

Klaus Schwabe, ideologue of globalism, head of the Davos Forum, substantiated and described the regularity of this conflict and the associated reformatting of the global order in the conceptual language of neo-Marxism in his book “Covid-19 – the Great Reset”.

Worldwide recognition of the need for a green revolution and the transition to renewable energy sources means the success of the “netocracy” in the OECD countries, whose economies will develop, reducing dependence on fossil fuels and raw materials with the transfer of environmentally harmful metallurgical and chemical industries to third world countries in exchange for incentives and subsidies for the payment of the “carbon tax”.

The achieved superiority of “netocrats over conservatives” in financial and material assets means that they have basically achieved strategic goals using the factor of the pandemic.

Marko Kolanovic, a renowned futorologist, chief strategist for global markets and head of global research at JP Morgan Chase, announced back in 2018 that the world will face a global crisis in 2020.

In the first decade of December 2021, he announced that in 2022 the pandemic would end and the world economy would recover in full, although with restructuring, as his words suggest.

The bank has the decisive vote in the US Federal Reserve and the IMF, its owners – the Morgan family – owns capital in the amount of more than $ 13.5 trillion (10 of Russia’s GDP), controls world production for $ 103.2 trillion.

Such a statement by the trusted JP Morgan expert means that the covid reformatting of the world order is coming to an end, and its remaining opponents will be localized and gradually brought to a common level, including all rivals and their partners.

75 members of the US Congress have shares in Moderna, Pfizer and Johnson & Johnson

At least 75 federally elected members of Congress held shares in Moderna, Johnson & Johnson or Pfizer in 2020. Senate involvement in these companies has raised ethical concerns.

Several others traded shares in companies with a direct stake in the pandemic.

“75 members in the US Congress own stock in Pfizer, Moderna, and Johnson & Johnson. Just think about that…”

It’s the political arm of the Big Pharma, according to revelations by the British politician and former member of the UK Congress of the Labour Party, George Galloway.

While a marathon of more than 7 vaccine doses is announced, the big pharmaceutical companies are lurking to make profit. It’s a lot of money.