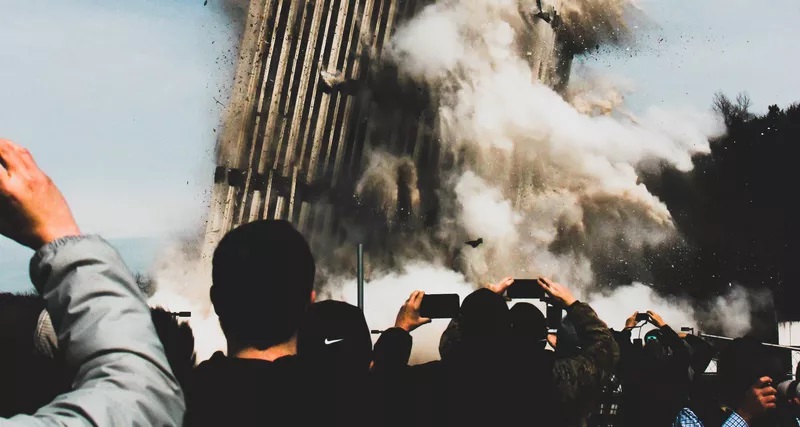 A new study by theoretical physicists cites truly horrifying numbers. The results of a great deal of work have shown that if human society continues to move in the same direction, then civilization in the form in which we know it now will come to an “irreversible collapse” in a few decades.

The research findings, published in Scientific Reports, are a model for our future. The work is based on data on current rates of deforestation and other resource use. Scientists say that even the most positive forecasts show a 90% chance of disaster.

Physicists at the Alan Turing Institute and Tarapaki University predict that the last forests on Earth will be cleared somewhere between 100 and 200 years of this century.

Combined with global population changes and resource consumption, this is an incredible blow to humanity. In light of this, scientists say that society as we know it may cease to exist within the next 20 to 40 years. There is good news, the researchers note that from a global perspective, the rate of deforestation has actually slowed in recent years.

However, they are still too large and continue to suffer losses as newly planted trees cannot protect the environment as well as mature forests.

“Calculations show that while maintaining the real rates of population growth and consumption of resources, in particular forest resources, we have several decades left before the irreversible collapse of our civilization,” the article says.

A fundamental transformation will be required to prevent collapse. The authors say that the main driving force behind the collapse right now is that the consumption of planetary resources is not taken seriously because it is driven by the economy.

Our civilization gives preference to the interests of individuals, countries or territories, without caring about the entire ecosystem. Therefore, in order to stop the catastrophe, people need to reconsider the current model of society, and accept the one that puts the interests of the ecosystem above the individual.

Advertisement. Scroll to continue reading.
In this article:ecosystem, Rainforests 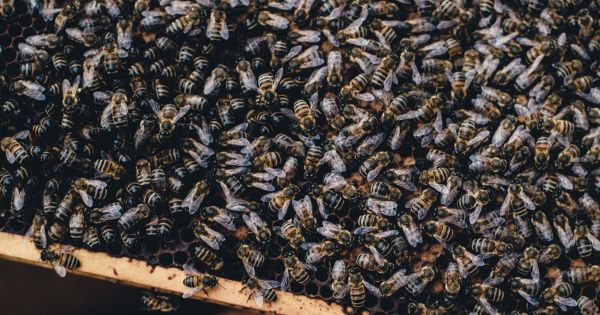 New research shows that a loss of biodiversity puts the entire ecosystem at risk of a domino effect, where a single extinction could cause... 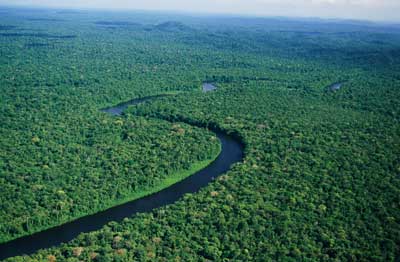 Man is doing his best to destroy the Earth’s resources, but nature has a way of adapting and resisting. James Fleure reports for Science...