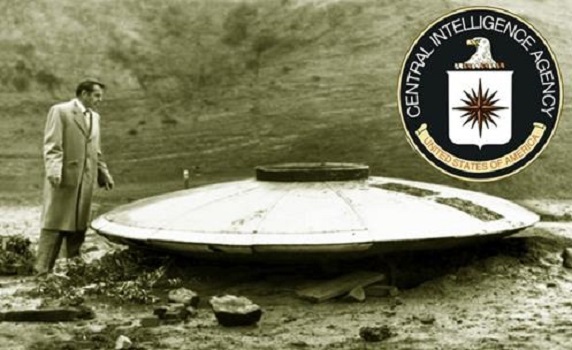 “Flying saucers” were reportedly tracked on radar at speeds up to 3,600 mph. Respected and influential members of the intelligence community joined a private UFO organization and declared the truth should be delivered to the people.

Literature was sent to each member of Congress. A plan was proposed to the Air Force Secretary to end public confusion over flying saucers. The press reported ongoing public statements issued.

If you think this sounds like the recent saga of To The Stars Academy “TSSA, you’re right, but it’s also true that the year was 1957 and the organization was the National Committee for Investigations on Air Phenomena (NICAP).” The CIA online reading room includes four pages of titles of files belonging to NICAP. Among them is an archived photo of a 1957 newspaper clipping, pictured below, describing UFO advocacy undertaken by IC movers and shakers.

The article states that California control tower operators tracked four flying saucers at speeds of up to 3,600 mph (5,800 km / h). Retired Rear Admiral Herbert B. Knowles of NICAP had seen the radar report.

In what may be considered part of the writing of the TTSA playbook, the admiral criticized a veil of secrecy around UFOs, declaring:

There is a real need to break through the official Washington brush-off and get the truth to the people.

The case of California flying saucers was highlighted in the first issue of a NICAP magazine, UFO Investigator, which was distributed to its members. “Copies were also sent to all members of Congress,” the article added.

In conclusion, it was reported: 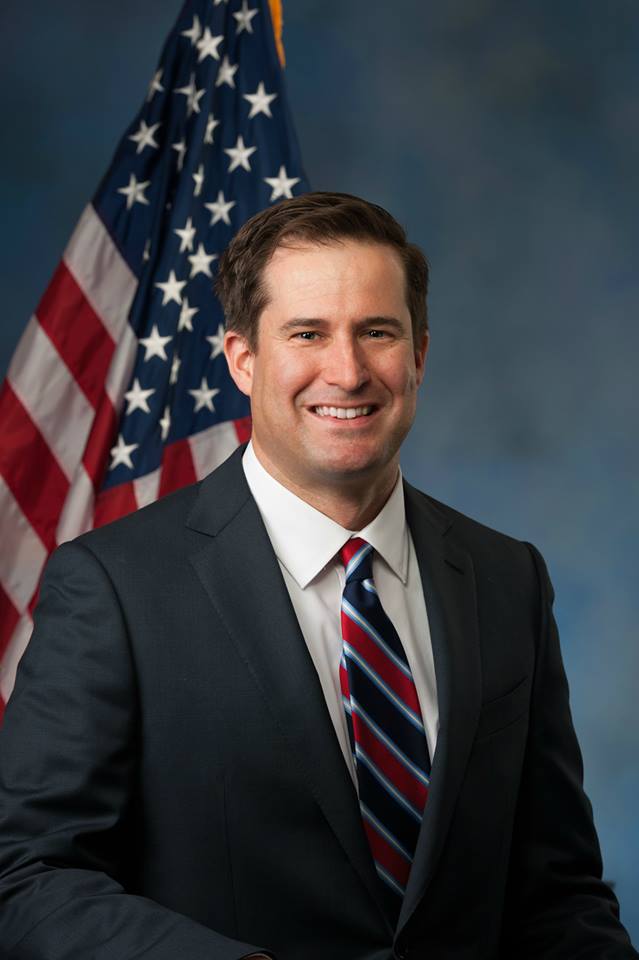