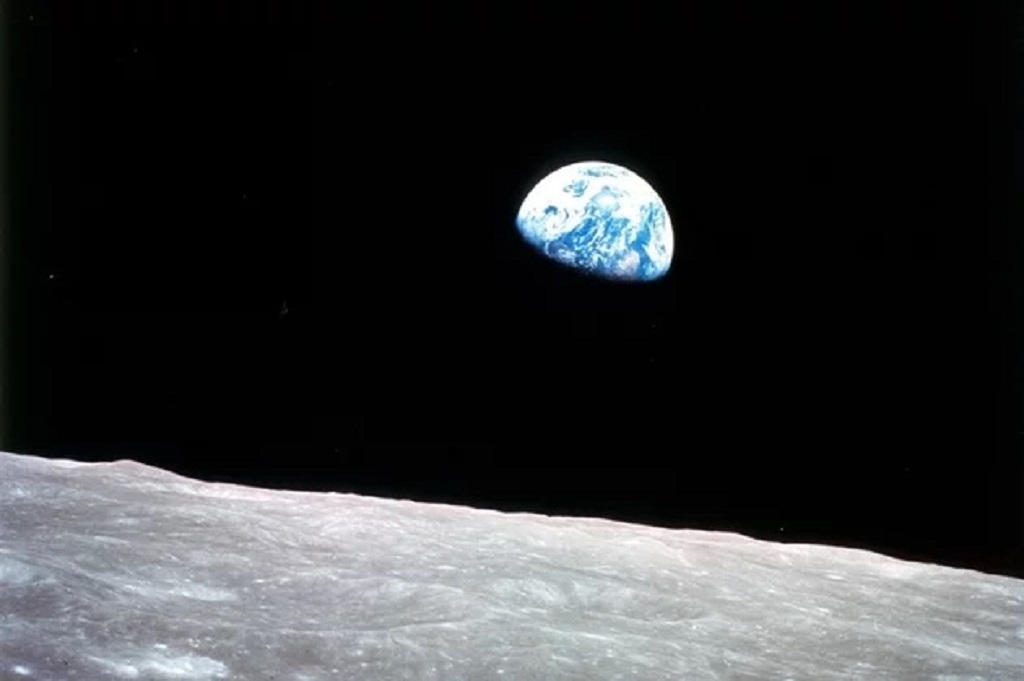 The Chinese lunar rover “Yuytu-2” (“Jade Hare-2”) sent photos of a mysterious cubic object on the lunar surface, the picture was published on Twitter by journalist Andrew Jones.

According to him, an unknown cubic object was found on the northern horizon of the far side of the moon. They called it “Mystery House”. The rover is expected to attempt to approach the target over the next three to four days.

Scientists emphasize that such an object cannot be an alien spaceship or a man-made obelisk, but its nature is in any case of interest. For example, it can be a boulder ejected from an asteroid impact.

So far, no additional information can be obtained, since the “mystery house” is seen too indistinctly. However, researchers point out that this part of the moon is dotted with impact craters.

The lunar rover “Yuytu-2” landed near the crater Von Karman in 2019 during the mission “Chang’e-4”, becoming the first lunar rover on the far side of the moon. With its help, experts study the composition of the lunar mantle.