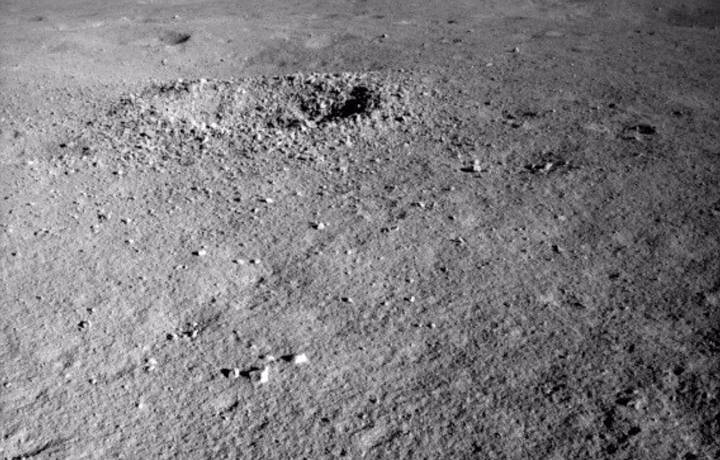 The Yutu-2 Chinese lunar rover of the Chinese mission Change 4, which carries out a study of the hidden face of the Moon, found a substance “that looks like gel” and is distinguished from other materials observed on the surface of the natural satellite of the earth. 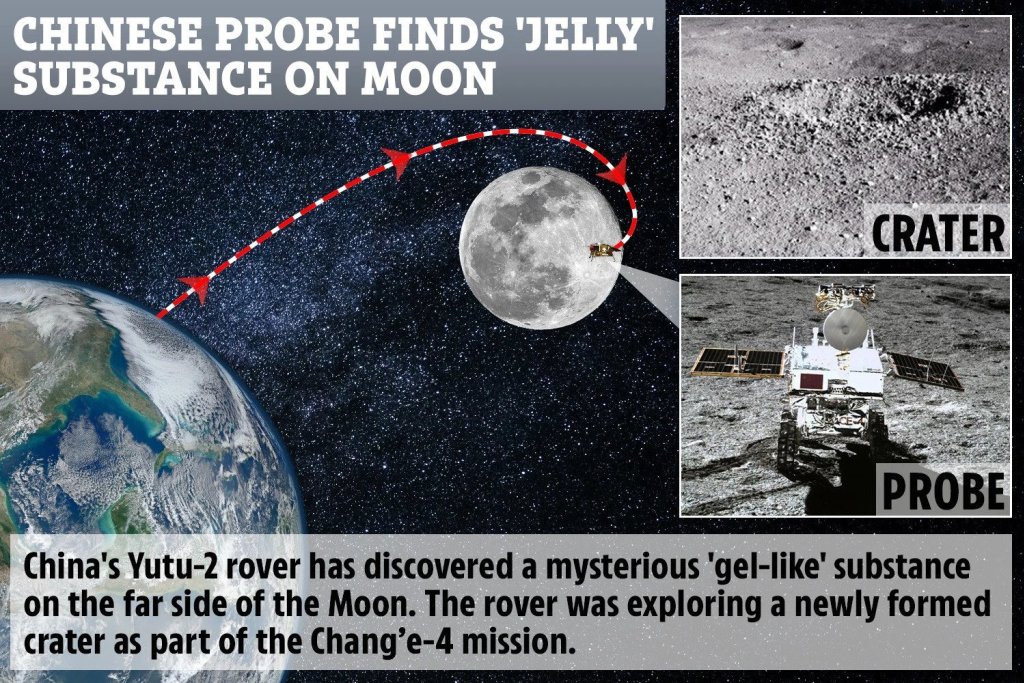 Crater where the strange substance was found.

According to the “navigation diary” of Yutu-2, on August 17 a project specialist examined images taken by the camera of the rover’s and observed a strange substance in a crater. Then, the scientists decided to postpone the operations that the device had to carry out before entering hibernation during the eighth lunar day of the mission and ordered him to analyze not only the discovery itself, but the territory near the crater in question.

The rover examined the area with its near and visible infrared spectrometer (VNIS), which detects the light scattered or reflected by the materials to reveal its nature.

The rover going to investigate the crater with the substance.

So far, mission scientists have not given an explanation about the mysterious substance, just saying that its constitution resembles that of a “gel” and has an “unusual color” that highlights it from its surroundings. Some researchers have suggested that it could be melted glass created from the impact of one or more meteorites on the lunar surface.

However, and looking for precedents of something similar, it can be concluded that the recent discovery of Yutu-2 is not the first surprise of this kind. Harrison Schmitt, astronaut and geologist of the Apollo 17 mission, found an orange substance on the surface near the landing site in 1972 (Taurus-Littrow). The lunar geologists eventually concluded that it was a soil created during a volcanic explosion in the satellite about 3.6 billion years ago.

The ‘gel’ was said to stand out because it was different in shape, colour and texture to the rest of the crater.

Yutu-2, also referred to as the Jade Rabbit 2, examined the crater with its Visible and Near-Infrared Spectrometer (VNIS).

This technology is able to determine the chemical composition of a substance by analysing the light that reflects from its surfaces.

It won’t be able to tell for sure if the substance is a squishy gel or hardened molten though so further analysis is still needed.

Yutu-2 is still exploring the dark side of the Moon for new discoveries.

It was released on the Moon back in January when China’s Chang’e 4 lander reached the “dark side” of the lunar surface.

It is popularly called the “dark side” because it can’t be seen from Earth and is relatively unknown, not because it lacks sunlight.

In other news, a bonkers lift from Earth to the Moon has been proposed by scientists in a mad bid to cut the cost of space travel.

Nasa’s chief wants Pluto to be classified as a planet again.

And, an Earth-sized rocky planet has been found orbiting a nearby star – and there is a chance it could be habitable.

Will it be the same in the main case of this news or will it be something else? 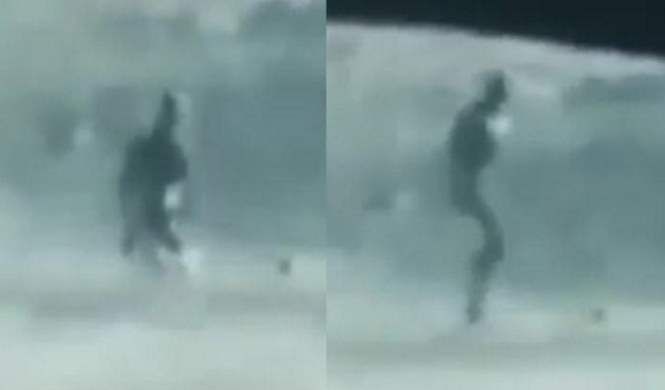 Chinese lunar rover filmed an alien on the moon

The Chinese lunar rover “caught” an alien on the moon. An unknown creature got into the camera lens of the device when it lowered an... 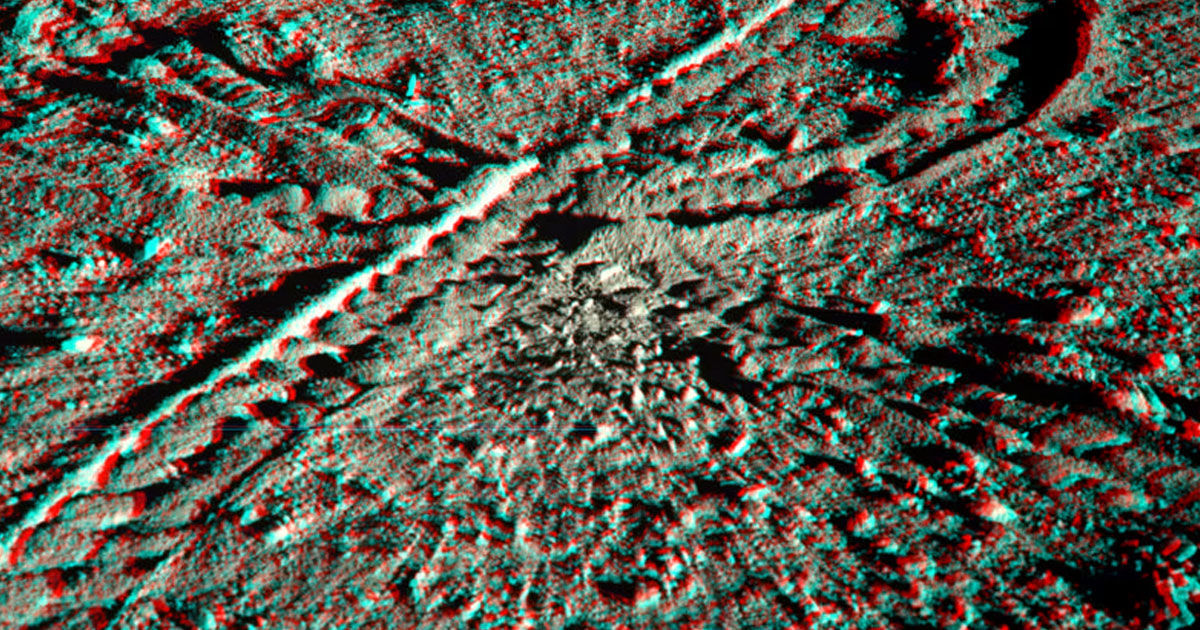 Shiny! China’s Yutu-2 lunar lander just sent back new images of a strange substance it found near a small crater on the far side of...