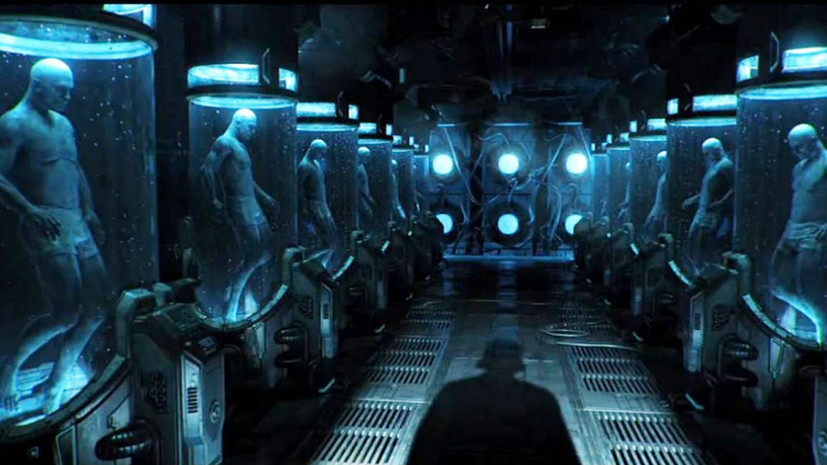 A group of scientists from the Institute of Biomedical Engineering and Technology in Suzhou, China, firmly believe that they have developed an artificial womb with the necessary ability to carry a human embryo without the need for a woman.

The device has artificial intelligence, which is responsible for monitoring the growth of the fetus, and also ensures its safety during pregnancy. In an article published in the Chinese scientific journal Journal of Biomedical Engineering, the researchers point out that the uterus is already working, although so far it has only been used in mice.

This artificial womb has been called a “long-term embryo culture device” in which the embryos develop thanks to the supply of nutrients and oxygen.

This system has an optical device capable of tracking embryos and providing key information about their growth. It is also controlled by artificial intelligence, which detects changes in the condition and adjusts the levels necessary for the proper development of the fetus.

On the other hand, it can classify embryos based on their health and developmental potential. In the event that the embryo presents a serious problem, the program is responsible for notifying the maintenance specialist so that the situation can be resolved.

Scientists have not yet put this innovation into practice, but argue that “an artificial uterus of this type could save women from having to carry their embryos for nine months in their body.”

There are still many unresolved questions about the physiological processes of the normal development of human embryos. Laws forbid experimentation with human embryos, but this “invention” could be a breakthrough for the future of motherhood in China, which has the lowest birth rate in decades.

The Chinese scientists add that “this technology will not only help to better understand the origin of life and human embryonic development, but will also provide a theoretical framework for addressing congenital anomalies and other important reproductive health issues.”

The same experiments and developments are also carried out in the United States and Israel at least. The Chinese, apparently, just turned out to be faster or more skillfull.

In 2017, a group of researchers at the Children’s Hospital of Philadelphia conducted an experiment on growing four-month-old lamb embryos in an ectopic life support system. For 28 days, the fetuses of the lambs were in sealed bags with enriched saline, devices were attached to the umbilical cords of the fetuses to filter and saturate the blood with oxygen and nutrients. substances. The fetuses of the lambs showed normal development.

In 2021, a team of scientists from the Weizmann Institute of Science in Israel was able to grow mouse embryos from days 5 to 11 of development (the normal gestation period for a mouse is 19 days) in a nutrient-filled incubator, as published in an article in the journal Nature. Thus, for the first time, the internal organs of the embryo were formed when the embryo was in an artificial environment. After 11 days of development, the embryos became too large to exist without the supply of oxygen and nutrients through the placenta, and died. According to the head of the group, Professor Jakub Hanna, after the publication of the article in Nature, scientists managed to move further and bring the embryos placed in the incubator on the first day after conception to day 11. The group’s next goal, according to Hannah, is to recreate “breathing” and the flow of nutrients through the placenta.

Clones, the best doppelgangers and Rasputin’s predictions on future monsters

Genetic engineering, clone tanks, cyborgs and artificial intelligence are all topics, which one day human civilization, if people survive the forthcoming apocalyptic scenario, will live to witness all this. We don’t even take into consideration the huge number of ethical problems in need to be resolved.

We already know how it will end: there will be a Chinese Boba Fett, printed in the amount of a million pieces, who will hunt for the heads of little Jabba Huts who love China, and then he will begin to make canned dog food from everyone else.

One hope is that the British-Americans clone Darth Vader earlier and he will somehow solve the issue with the clone wars in his usual manner, but let’s also recall Grigory Rasputin’s prophetic references to the subject:

“Monsters will be born that will not be humans or animals,” Rasputin predicted. – And many people who will not have a mark (umbilical cord) on their body but will have a mark in their soul. And then the time will come when you will find in the cradle a monster of monsters – a man without a soul.”

“Irresponsible human alchemy will eventually turn ants into huge monsters that will destroy homes and entire countries, and fire and water will be powerless against them. Eventually, you’ll see flying frogs, and butterflies will become kites, and bees will crawl on the ground like snakes.” 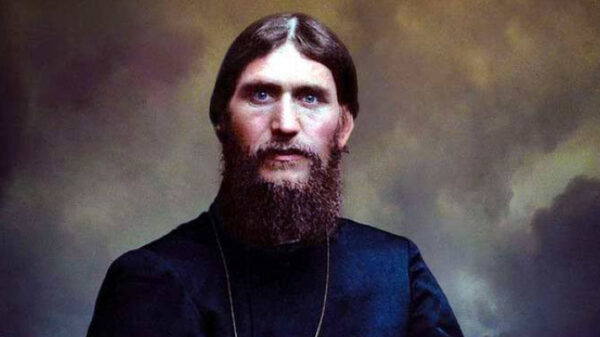 “On the edge of the abyss”: what prophecies of Rasputin can come true in 2021?

A family friend of the last Russian emperor Nicholas II was one of the most mysterious personalities of that time. The mere fact that an...