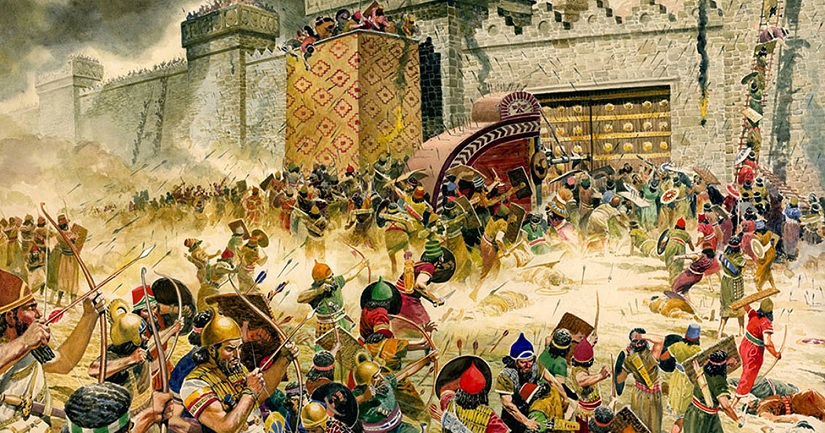 Israeli scientists with the help of a magnetic field were able to prove that Jerusalem in ancient times was burned by the Babylonian Empire. This approach can be applied in other archaeological studies in order to clarify the time and causes of catastrophic events in the past.

Using data from the Earth’s magnetic field, archaeologists were able to confirm the fact of the burning of Jerusalem by the army of Babylon in the 6th century BC.

Archaeologists, conducting excavations in the Jerusalem National Park, discovered the ruins of a large building several stories high with traces of a strong fire and fragments of utensils of that time. Analysis of the ceramic fragments showed that the structure was destroyed in the same year as the Temple of Solomon in 586 BC.

In addition, the scientists took samples of the floor covering in order to measure the magnetic field encoded in the fragment. According to co-author of the study, Yoav Vaknin, the scientists had two goals: to measure the direction and magnitude of the magnetic field on the day Jerusalem was destroyed and to understand what this data has to say about the history of the place.

According to the results of the study, the scientists found that the temperature during the fire in the building was above 500 degrees Celsius, as a result of which the floor of the upper floor could not withstand such loads and collapsed. In general, scientists were able to confirm that in the VI century BC Jerusalem suffered great destruction.

“Even without measurements of the magnetic field, we could assume that this grand structure was burned at the same time as the First Temple, but they showed several important details ,” said study author Yoav Vaknin.

Measuring magnetic data is not a common practice for archaeologists, the researchers said. This was a complex work, as a result of which a unique method of decrypting data through measuring the magnetic field was created.

“Yoav was able to decipher the magnetic code and provide important information for history, archeology and geomagnetic research ,” said Ron Shaar of the Hebrew University Institute of Earth Sciences.

The possibility of linking the destruction of Jerusalem to the earth’s magnetic field seemed unrealistic, Vaknin noted. Nevertheless, the developed method made it possible to learn more about the catastrophe in Jerusalem.

Recall that Jerusalem in 586 BC was captured by the Babylonian state and its king Nebuchadnezzar. The Babylonians devastated the city, destroyed the city walls and burned Solomon’s Temple. Most of the inhabitants of Jerusalem were killed, the rest were taken captive and driven into slavery in Babylonia.

Advertisement. Scroll to continue reading.
In this article:Babylon, Jerusalem 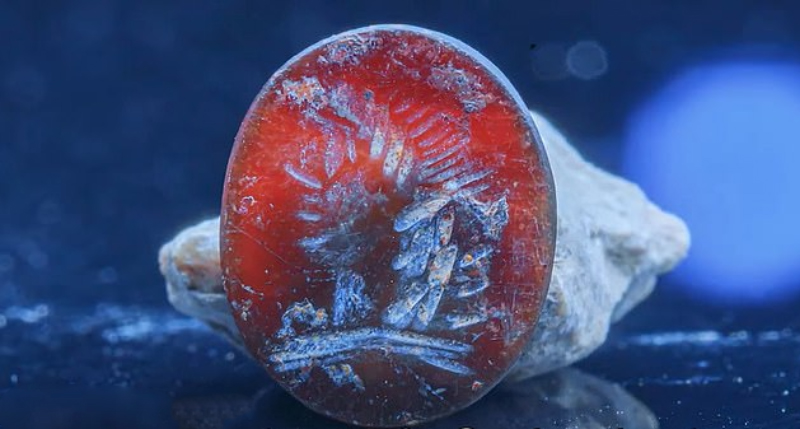 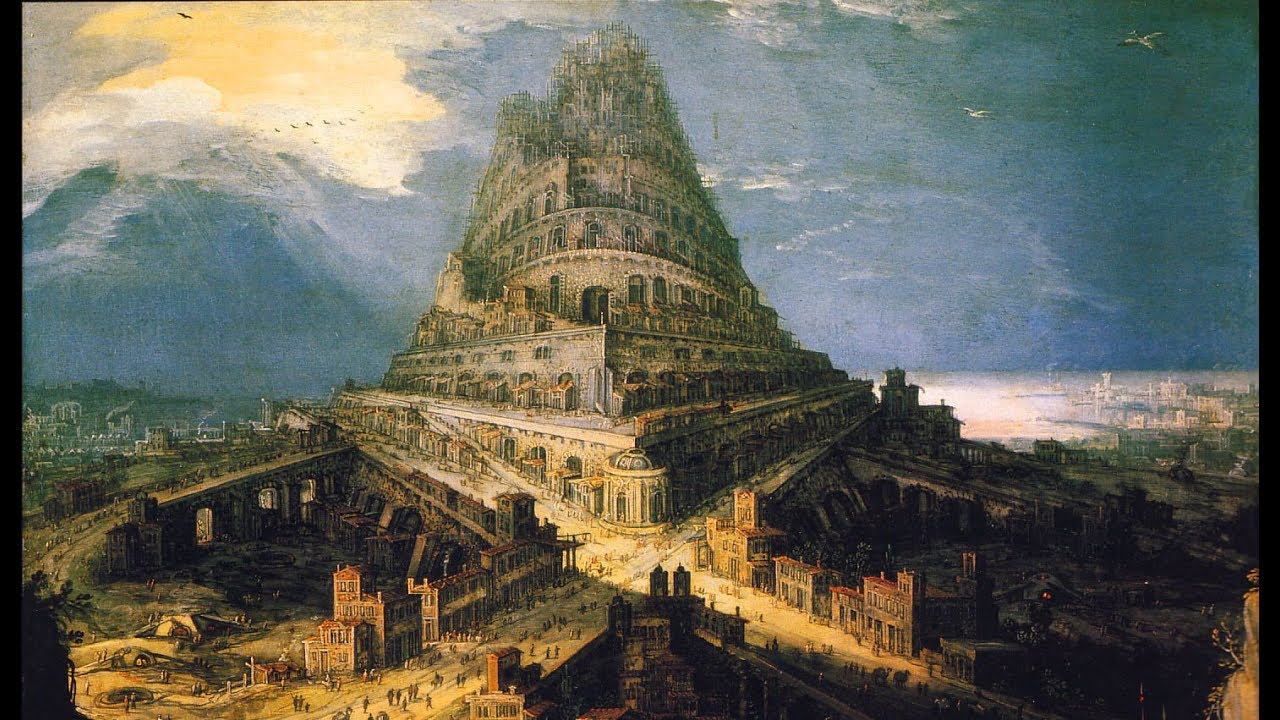 By Sarah Griffiths | Mail Online  A collection of rare 9,000-year old masks, which are considered among the most ancient human portraits, are to... 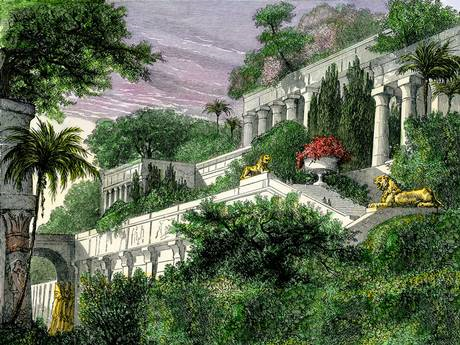 Were the Hanging Gardens really in Babylon ?

The Hanging Gardens of Babylon, one of the  Seven Wonders of the Ancient World, weren’t in Babylon at all – but were instead located...