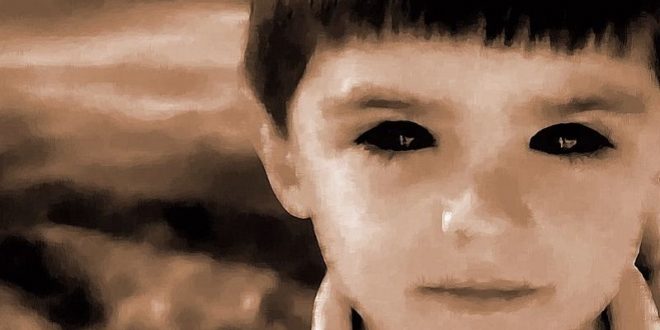 Paranormal films can capture the imagination like no other genre.

Whilst they are certainly not for everyone, a good horror movie can be the perfect way to spend an evening snuggled up on the couch hiding behind your favourite blanket. Paranormal films appeal to our most primal human instincts of curiosity, fear and deeper meaning, with very few other genres able to get such a visceral reaction as horror.

Of course, classics such as The Exorcist and Halloween are deservedly looked upon as true classics of the horror genre, yet we think that paranormal movies really came into their own in the 21st century, with the introduction of advanced technology and the obvious benefits this brings.

In this article, we will take a look at some of the very best paranormal movies since 2000, taking you on a journey through a selection of films. Some of these were huge commercial successes, others critics’ favourites, but one thing unites them: they are all absolutely terrifying.

So, without further ado, our list of the best paranormal movies since 2000…

The debut feature from Robert Eggers is perhaps the most critically acclaimed of any film on our list and, for our money, it is the best paranormal movie of the 21st century so far. Whilst debate among purists continues to rage over whether or not this slow-burning, understated and moody film is a true horror in the classic sense, the way in which The Witch unsettles and disquiets audiences make it a truly exceptional film.

Set in the northeastern United States, a region with a long tradition of bizarre superstitions around the supernatural, The Witch tells the story of a family of English Calvinists banished from their community and their subsequent struggle to set up a new life. Things begin to go catastrophically wrong and it soon becomes apparent that there are supernatural forces at work.

As both a parable on human nature and straight-up supernatural horror, The Witch has a devastating effect and is the kind of film you will be left thinking about long after the credits roll.

Although a critical success for the most part, Paranormal Activity will surely go down as one of the biggest box-office coups in movie history. On a budget of just $11,000, director Oren Peli managed to create a movie that would go on to make more than $193.4 million in ticket sales. As a result, Paranormal Activity has since gone down as the single most profitable film ever made.

The genius of this 2007 horror lies in it’s simplicity, with the found-footage conventions employed to chilling effect in the telling of the tale of a young couple haunted by a supernatural presence in their home. Both critics and audiences alike were left floored by what is to this day considered one of the scariest films ever made, something all the more impressive considering the movie’s tiny budget and immense financial return.

The film that spawned an entire universe and subsequent franchise is just as terrifying today as it was upon release. Starring Vera Farmiga and Patrick Wilson as paranormal investigators, this film draws brilliantly on classic haunted house conventions that have long spooked audiences across the globe.

The genius of The Conjuring lies in the work of director, James Wan, who drums up such a level of prickly tension throughout the picture that by the end you are left feeling deeply shaken. With that said, there’s nothing particularly original about this movie and this is perhaps why it manages to be so effective. The Conjuring draws on our deepest fears and carries off the old-school Amityville-inspired scare-fest to a tee, perhaps even surpassing the original haunted house classic in quality and sheer terror.

Nowadays the film is maybe best remembered for one of the most terrifying dolls in film history. In fact, The Conjuring uses cliches such as these and a not-quite-ironic level of self awareness to devastating effect – instilling fear in audiences who know exactly what is coming yet who can never quite convince themselves that this, after all, is just a movie.

In this article:Paranormal films, supernatural forces