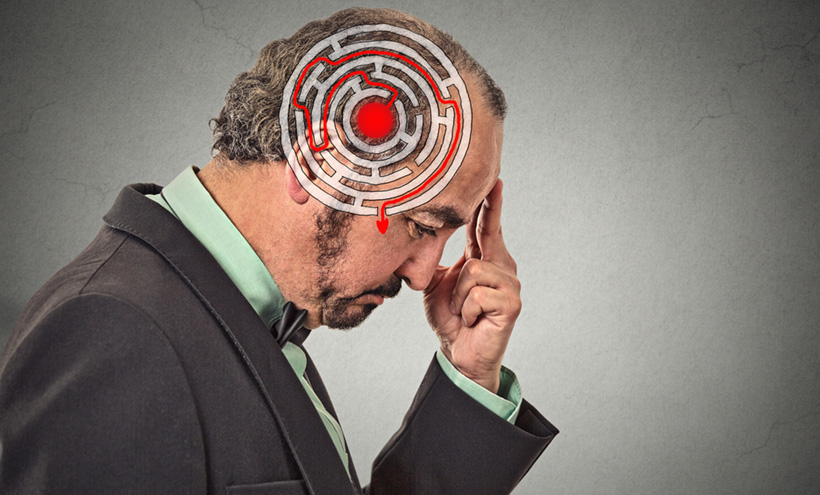 Memories shape our personality, and what will remain of it if they disappear? How much better it would be if everyone had an absolute eidetic memory. Eidetic, it is also photographic, memory (from the Greek word “eidos”, that is, “image”) – the ability to recall almost any visual image ever seen. The man looked at the photo for a couple of minutes, and it will be deposited in his memory for the rest of his life, the same with films, pages of the book, not to mention real events.

In some cases, eidetic memory goes beyond visual perception, extending to sounds when they are inextricably linked with pictures. Some experts also distinguish between the concepts of eidetic and photographic memory, referring to the first bright and colorful visual and sound images, and to the second – remembering exclusively text and numbers, without any visualization.

Standing apart is the phenomenon of hypermnesia, which allows an individual to remember and reproduce vast amounts of information. A more special case is hyperthymesia. The same, but only for those data that relate to their own personal life. 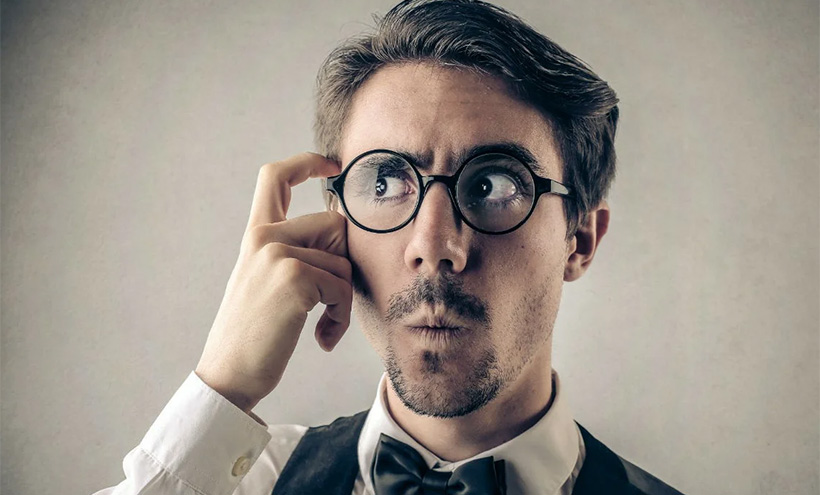 All these concepts, as well as their variations, are often mixed in one heap, called absolute memory, not only in the muddy quagmire of public consciousness, but also in quite serious articles on psychology. Someone claims that true eidetic memory does not exist at all, someone promises to help develop it only in a series of very inexpensive courses. The latter, however, are most likely scammers.

But what about real personalities, historical and not very, showing the very “nonexistent” perfect memory? It is no secret that Julius Caesar and Napoleon Bonaparte are on the list of the greatest commanders in history because of their victories and impressive mental abilities. In particular, each of them showed miracles of memory. Caesar knew the face of each of the 25 thousand soldiers of his army. Napoleon remembered all the maps of the terrain and the location of the troops he had seen.

But these are generals and rulers, but what about others and more close to us in time? One of the most striking examples is Nikola Tesla, whom some praise as the inventor of everything in the world, others as an outstanding scientist, but an arrogant braggart. 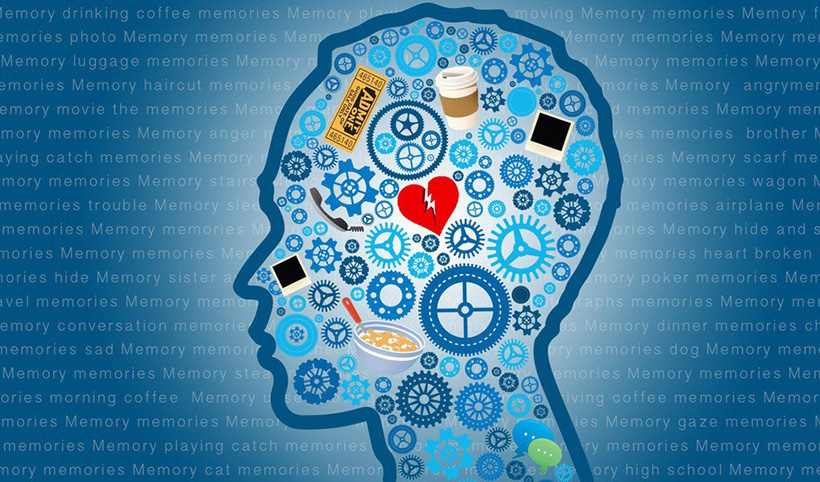 Nevertheless, the achievements of the Serbian genius cannot be denied, and his incredible memory is mentioned in almost any biographical summary. For example, a scientist could recite Goethe’s beloved Faust by heart, and this is more than 400 pages of not the simplest text. In addition, Tesla was fluent in eight languages: Serbo-Croatian, Latin, Italian, German, English, French, Hungarian and Czech.

Tesla’s acquaintances said that he rarely kept notes, since he remembered almost all the necessary information. And this came in handy in 1885, when after a terrible fire in the laboratory he had to recover from memory most of the inventions stored there.

Even closer to modernity is the American Kim Peak, who served as the prototype for the famous character from Rain Man. Unlike the hero from the film, Peak did not receive a fabulous inheritance and did not go with his brother on a car trip across the country, but his memory was even more impressive.

Unable to fasten his shirt normally, an eccentric with an absurd gait remembered about 12 thousand books read and tens of thousands of smaller texts – stories, articles, telephone directories. The peak could play without hesitation all international dialing codes and postal codes, all possible US roadmaps, and thousands of pieces of music. At the same time, with age, his memory did not fade, but, on the contrary, worsened.

Finally, the American actress Marilyn Henner can boast of the very rare case of hyperimesia, with high accuracy recalling every day of her life, starting from early childhood. The process of such memories, according to her, does not cause any effort – as if you press a button on the player, and playback starts.

At about this point, the reader may exclaim: “So it’s wonderful!” – and start flipping through numerous Internet articles with tips for developing absolute memory. But there is a reason why hypermnesia and hyperthymesia are generally considered mental disorders, and not a gift from God. 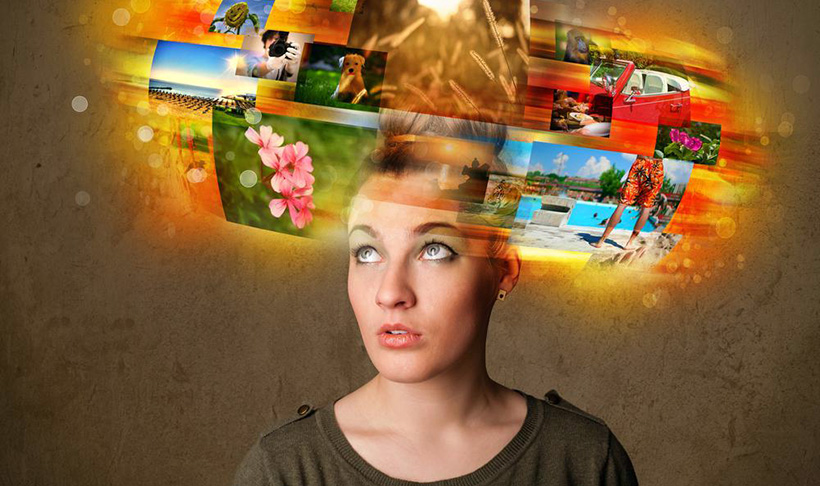 The ability to remember, as if to press a button in the player, occurs once in dozens of cases, and in the rest, memories from super-memory come to the surface without demand, eclipsing the present for a person, simply interfering with life. Moreover, numerous studies show that the mechanism of forgetting unnecessary information is crucial for the assimilation of new knowledge.

And the matter concerns not only numbers from old accounts and passwords, but also impressions and experiences. We carefully store in memory the moments of personal life that are dear to us, for example, praise from parents, first kiss, birth of a child. But with the same success, the memory also grasps the negative, forcing us to return to shameful and sad memories against our will.

Have you ever been unable to fall asleep recalling the mistakes of youth? Did not dare to take a serious step in the relationship, having burned yourself many years ago? But all the fault is a good memory, albeit extremely selective. It is important to learn from mistakes, and not to go in cycles, but hypermnesia and eidetic will not ask your opinion. Welcome to sleepless nights with thoughts of what you have done wrong in life. By the way, sleep is one of the most important mechanisms for maintaining a healthy memory, which allows you to smooth out unnecessary sharp corners. 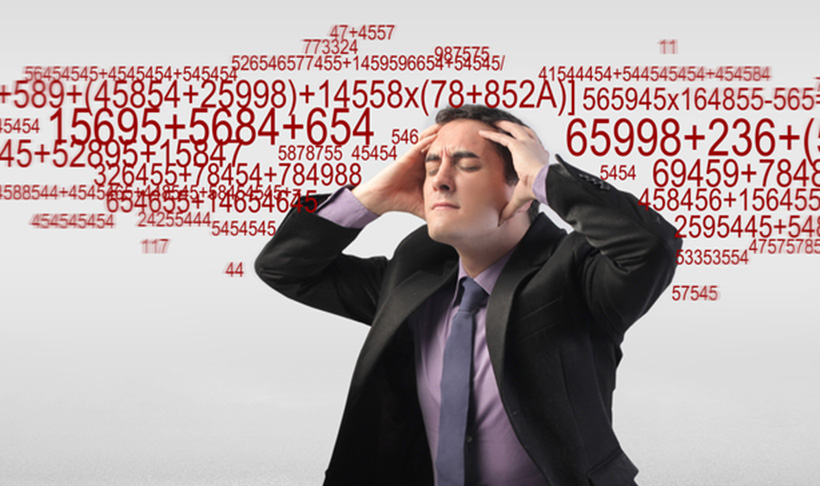 The human brain is a very complex mechanism, and it is still not completely known how and where certain memories are stored. Complaining about a bad memory, we usually mean something specific – birthdays, forgotten keys and phones, passwords, PIN codes, household duties. Just at such moments, the ghosts of Caesar and Tesla float behind them, giggling at the miserable mortals, unable to touch their greatness.

Only here is a funny fact: with the highest probability, Caesar also forgot about household trifles, just like you and me. He remembered the soldier faces but forgot where he put his favorite belt. Because different parts of the brain that are far from always friendly are responsible for different memories. The mnemonist Brad Williams once noticed that, despite his amazing memory, he constantly loses keys and cannot find them. But, unlike everyone else, he remembers exactly what day it happened.

The temptation of absolute memories is understandable, but still do not envy the departed and living geniuses. Real and not very difficult exercises for the development of the necessary areas of memory without the need to “take pictures with your eyes” every past day are available everywhere. The memory of the right things is a real art, but it is inferior without the ability to forget.