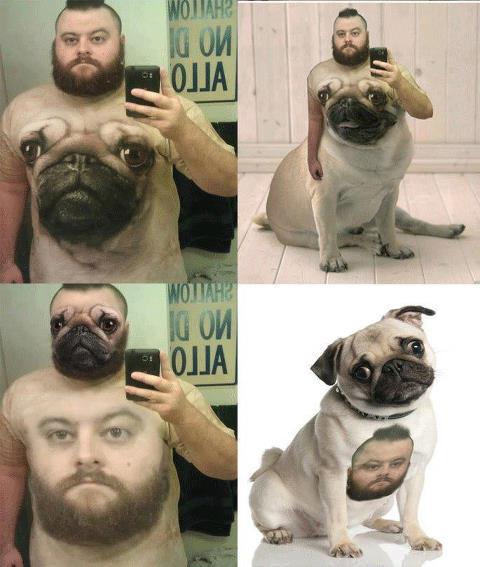 Over the past decade, the documentary genre has become a bad joke. Fact is no longer a factor. As technology has developed, sights like youtube and vimeo make it possible for anyone to broadcast information, even if the information they express is based on lies. In an academic environment, a paper must have detailed references according to a set of university standards, but in a film, anything goes. The Art of Deception is an explanation of how a documentary is constructed to communicate truth, brainwash the audience and push an agenda.

The Art of Deception explains the way the media has become a puppet for certain people. For example, Al gore used his documentary ‘An Inconvenient Truth’, as a puppet to persuade people that climate change is a real problem. The convenience of Gore’s investments is where the truth really lies, and not in his movie (Which is banned in UK schools because of its blatant lies and disrespect for science).

The US government used Kony 2012, or the invisible children, as a puppet to invade Uganda after they discovered huge amounts of untapped oil. This is explained in great detail in the documentary.

The illuminati (and we don’t mean Jay Z) used Zeitgeist as a puppet to destroy religion and to scare the population about their own existence. Sounds far fetched, right? Perhaps you’ll understand when your viewing is complete.

Please, leave your comments below and share this video if you seek the truth.

Fair dealing for purpose of criticism or review     A fair dealing with a literary, dramatic, musical or artistic work, or with an adaptation of a literary, dramatic or musical work, does not constitute an infringement of the copyright in the work if it is for the purpose of criticism or review, whether of that work or of another work, and a sufficient acknowledgement of the work is made. 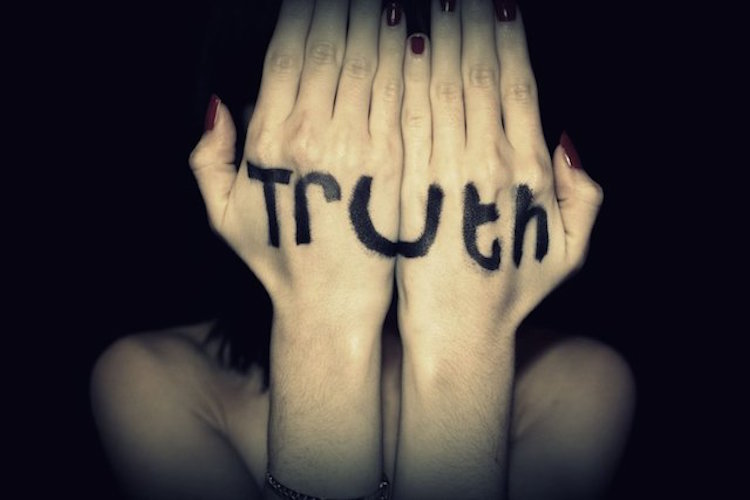 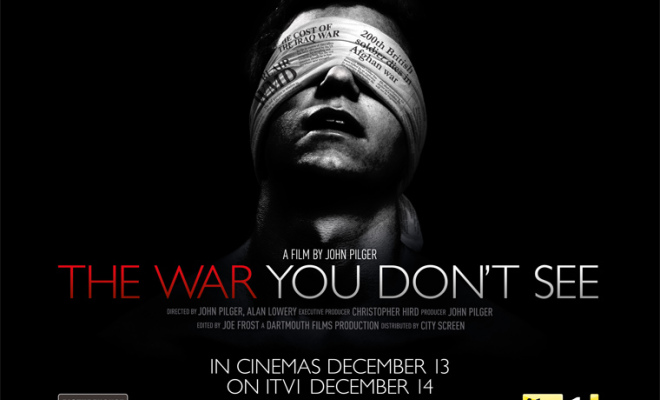 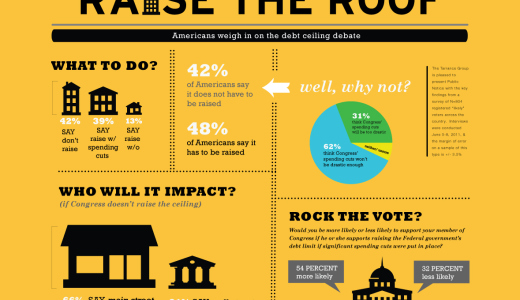 The Biggest Scam In The History Of Mankind (Debt Ceiling Truth)

You are about to learn one of the biggest secrets in the history of the world…it’s a secret that has huge effects for everyone...

New research has detected the presence of paraben esters in 99 percent of breast cancer tissues sampled. 1 The study examined 40 women who... 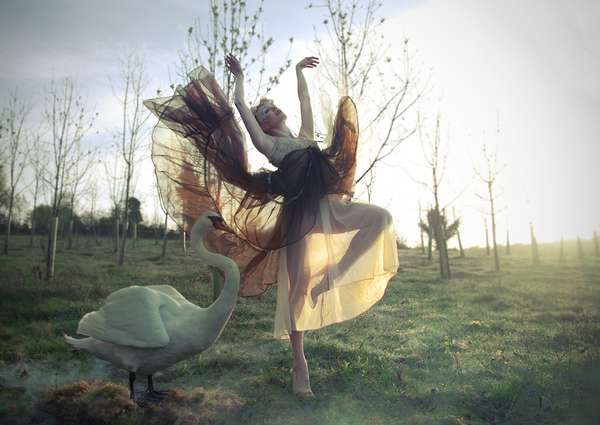 Could This Be Proof of Reincarnation?

Is reincarnation what happens to us when we die? This fascinating video showed up in the mainstream media and so I thought it would... 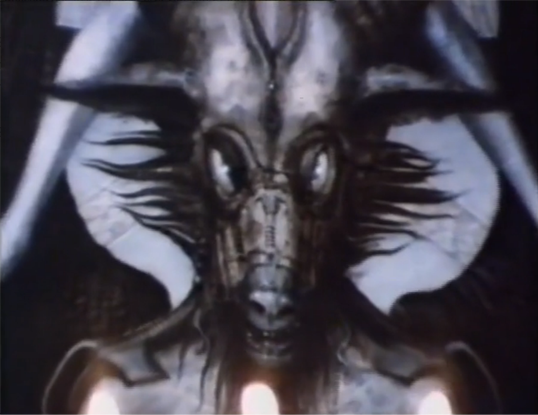 The Occult Experience: 95 minute documentary on the international occult scene, filmed in 1984-85 and screened initially by Channel 10, Sydney, in 1985....

In a segment of the 1996 documentary Fetishes, filmmaker Nick Broomfield uncovers an unsettling realm of human sexuality – fetishes that reflect historical and...