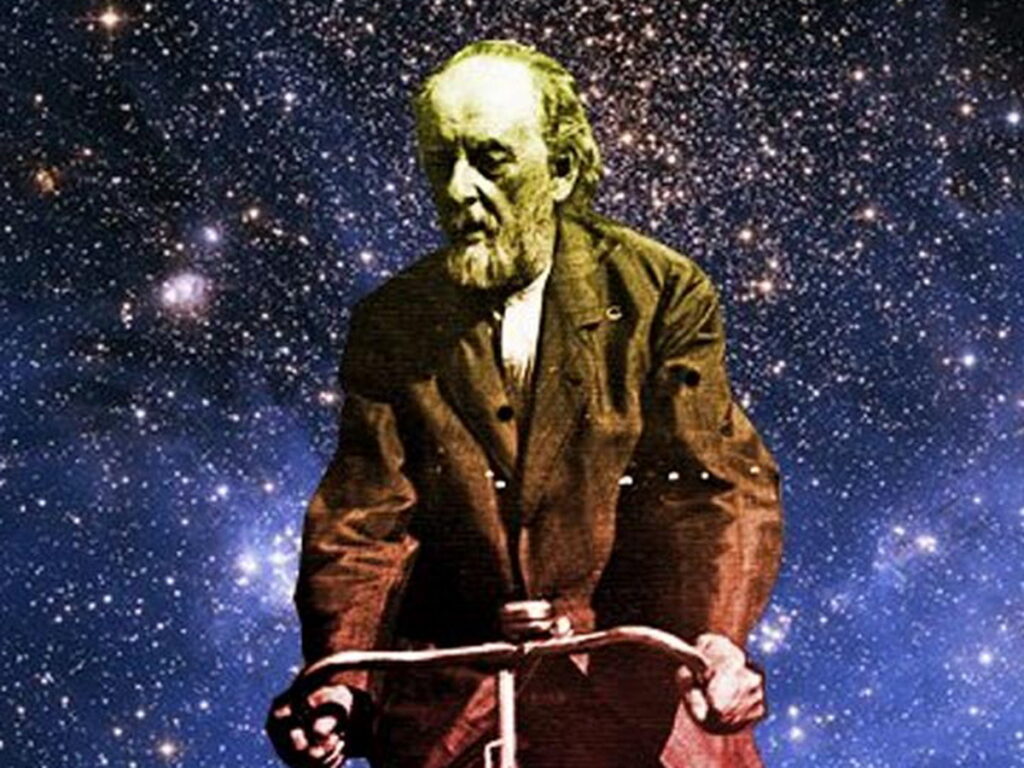 Tsiolkovsky’s prophecy, published a hundred years later, made society shudder. He predicted the future with terrifying accuracy: “The animals are gone. There is only one man left.”

Almost a hundred years ago, Konstantin Tsiolkovsky pondered what the future holds for humanity. Then his words sounded like tempting and a little scary, but absolutely unreal fantasy. However, today we see with horror: most of Tsiolkovsky’s predictions have already come true.

Internet users noted that each person has a way to influence the situation.

Environmental disasters occur almost every day in the world.

At the same time, a lot of animals were exterminated by man: according to new data, 844 species have disappeared from the face of the Earth over the past 500 years. Moreover, the most massive extinction of fauna occurs in recent decades.

Meanwhile, scientists warn that the death of animals, if it continues further, will affect humans. It is not only about the availability of food, but also about the ecological balance that has already been disrupted on the planet.

Here is just one example from our reality: huge whales are massively washed ashore and die in hundreds. Not so long ago, a similar egregious incident occurred in Norway.

Almost a hundred years ago, the scientist Konstantin Tsiolkovsky drew attention to this. The founder of theoretical cosmonautics predicted the grave consequences of human impact on nature at that time.

He wrote the article “My ideas of monism in [19] 24 year”, where he predicted the constant growth of population on Earth.

The inventor of the first Russian space rocket proposed two ways of human development in the future due to overpopulation: to equip life on other planets, and also to artificially regulate the number of people.

If you do not protect the environment, Tsiolkovsky noted, then the climate and atmosphere on Earth will change, and almost all animals will be exterminated.

“The animals are gone. There is only one person left,” the scientist painted such a frightening picture.

Tsiolkovsky added that people will have to eat only vegetable food.

However, the inventor of the rocket expressed the hope that the descendants of people would still not allow this and make the world look like a bright dream.

“I want your life to be a bright dream of the future, never ending happiness,” Tsiolkovsky wrote in his notes. However, the world that he described and in which we now live, for some reason does not look very much like a bright dream.

Netizens admitted that such a prophecy greatly scared them.

“Sounds scary”, “It’s scary and actually true”, “It is in our power to make this world a better place. Pay attention at least to the little things, because you can reduce the amount of plastic used, plant trees on volunteer programs, sign petitions in favor of the environment, ”“ We must start with ourselves and support those who make the environment better, ” some users commented.

In this article:future of humanity, futured, Konstantin Tsiolkovsky